“Singer Harrdy Sandhu says, “Romaana in the truest sense is the future of Punjabi pop”

The new voice of Punjab, Romaana has become a sensation overnight with his debut “Goriyaan Goriyaan” alongside Jasmine Bajwa under the production of Desi Melodies, written and composed by Jaani, music by b-praak and directed by Arvindr Khaira. 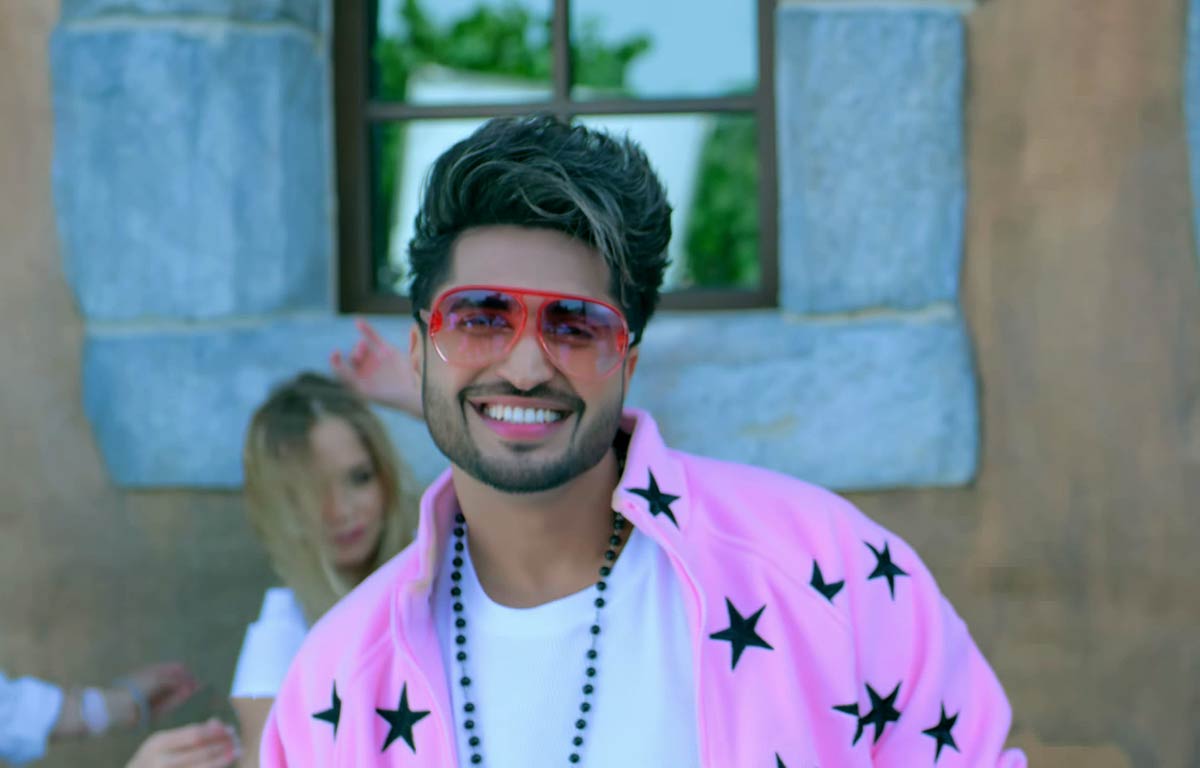 The story revolves around an innocent and heartfelt love story of brown skinned college boy who faces some unfortunate experiences in his world. The video has crossed more than 12 million views on youtube and still counting.

The over night sensation Romaana was supported by 20 big artists from the music industry including Ammy Virk, Jassie gill, Sunanda S Sharma and many for his debut song “Goriyaan Goriyaan”.

Harrdy Sandhu showing love and support to Romaana whom he has always considered as a younger brother says, “Romaana in the truest sense is the future of Punjabi pop, his artistry is unparalleled, and ‘Goriyaan Goriyaan’ is just the beginning.

His voice sounds very fresh and the way he approaches music is very different. I wish him all the luck, my support is always with my younger brother!”. Romaana has already grabbed attention and made his own huge fanbase after his debut.

Romaana was discovered by Jaani in 2017 and since then he has been mentored by the him and giving him the opportunity to be a part of record-shattering songs like Arijit Singh’s ‘Pachtaoge’ and ‘Filhall’ by B-Praak.

He has also composed the first stanza of B-Praak’s ‘Baarish Ki Jaaye’ featuring Nawazuddin Siddiqui and Sunanda Sharma, and is credited as the lyricist of Jassie Gill’s super hit song ‘Ehna Chauni Aa’ that earned him critical appreciation and brilliant fan reaction.

The young talent has contributed to superhits like ‘Haath Chumme’, ‘Sufna’ and ‘Qismat’ as well.

It’s just a matter of time that Romaana takes the centre stage and redefines the future of Punjabi pop.

She was an inspiration for the entire country, actress and writer Sukhmani Sadana recalls her connect with Shooter Dadi Chandro Tomar

Charming Charmee Zaveri to be seen in Risky Sandhu’s next