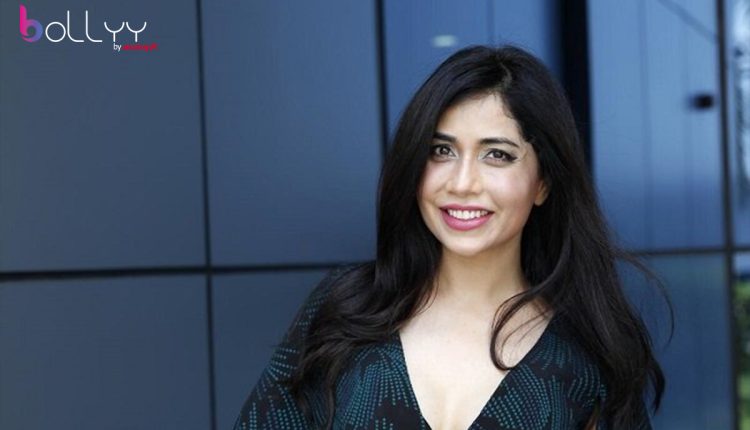 Singer-Songwriter Neha Pandey is thrilled to share her newest single called ‘Dil Mein Baje’ released on 9xM. It’s a peppy foot-tapping song and video with a creative pop-retro art look that’s visually experimental. The song is a light-hearted melody written by popular Bollywood lyricist Shabbir Ahmed. Suitable for the young at heart and desi youth globally. A fun-filled song, peppy, and upbeat, with a modern retro feel. It gives a vibe to not take life too seriously.

Neha participated in the Channel V Popstars and was chosen as the city finalist in 2003. Neha’s voice has a global appeal and she has collaborated with artists across Hongkong, Australia, Sudan, and the USA over the years. Some of her successful tracks are Busy Busy (Spotlampe label of 9X Media), Allah waariyan Reprise, na roko (Neha’s original).

Neha Pandey is an Independent Indian pop artist/playback singer and entrepreneur (founder of Bella Bee Marketing Management) based out of Dubai. Neha Pandey, one of the faces among other already established Bollywood celebrities at Abu Dhabi T10 cricket 2019; was seen promoting Abu Dhabi Tourism at ATM held at Trade Centre Dubai. She has also been featured

among super 100 Indian entrepreneurs and professionals based on her hard- work and achievements not just as a self-made independent entrepreneur but also as a Dubai-based Bollywood Indie pop artist/singer.

She grew up between Dehradun, Lucknow, Delhi, and Dubai in the pursuit of education, culminating in the possession of several degrees.

Neha gained more popularity after her hit song “Busy Busy”. She has lend her voice to many projects for various brands and projects. Neha’s music contains elements of pop, hip hop, Soul, and R&B. Western music has had a huge impact on her singing. She has confessed that she likes to perform “songs that have a western flavor in them”. Neha Music Beats is one of her artist’s names. Apart from this, she is a fashion, beauty, and lifestyle influencer. Breaking barriers. Clearly, passion does pave the road to success. But it would be impossible without hard work.

Neha’s musical journey has been very varied. She has collaborated with artists from different parts of the world. Her current home Dubai is a multi-cultural place and you get to meet a lot of people from different parts of the world. Neha says she was lucky that she attracted like-minded people in her professional life. Right from an American to an Australian to a Sudanese to an Emirati. So she did a lot of music and wrote songs with different people.

Lokmat Most Stylish Awards is back with a bang

“I WANTED TO ACT IN JUST ONE FILM OF MANI RATNAM SIR & RETIRE FOREVER AS AN ACTOR AFTER THAT”, SAYS CHIYAAN VIKRAM