In the wake of the merciless thrashing of a stray dog by the residents and security staff of a Worli residential society, Bollywood producer, distributor and social entrepreneur Smt. Sangeeta Ahir participated in a protest to condemn the deplorable act. 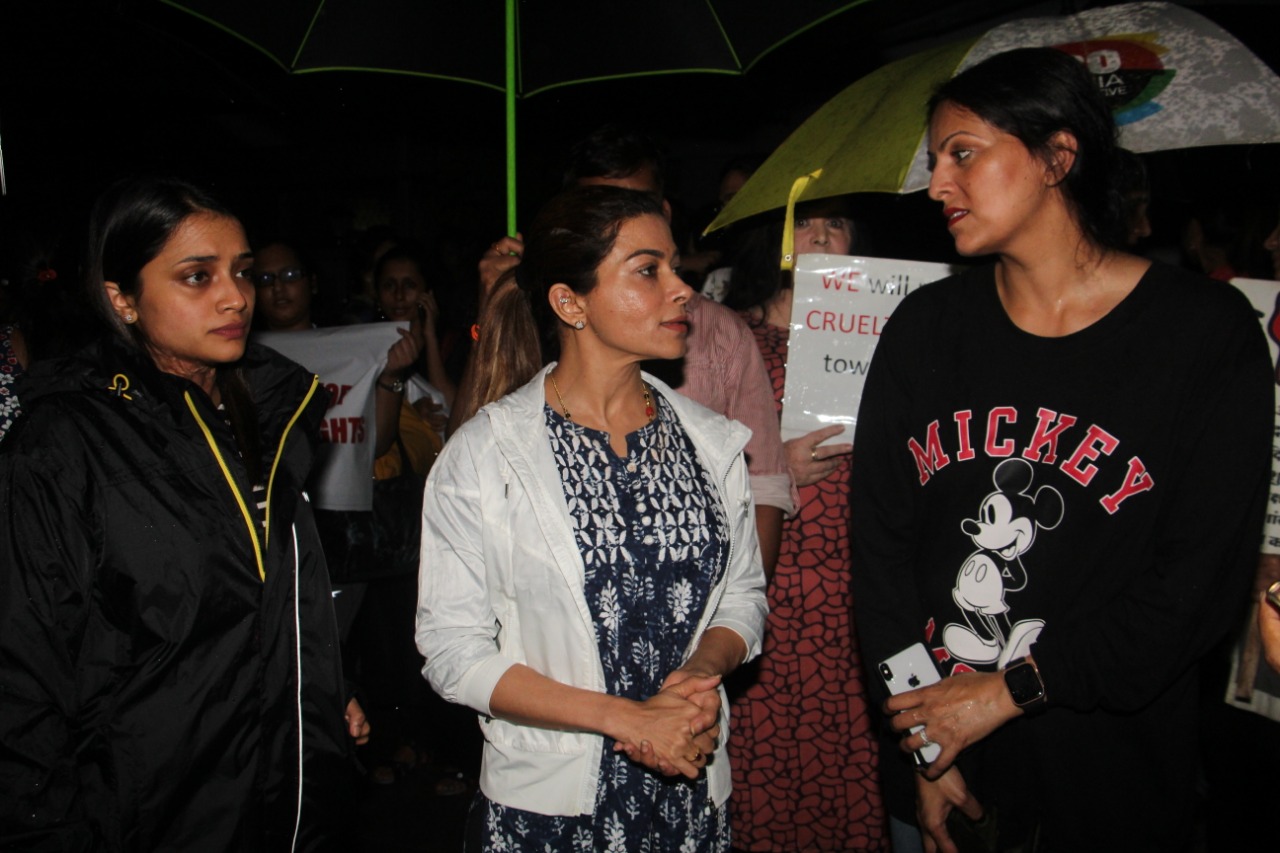 Accompanied by Kiran Ahir, her and prominent politician Shri Sachin Ahir’s daughter, the Bollywood bigwig objected against the cruelty amidst the protesting crowd gathered to raise awareness about animal cruelty and raised banners calling for justice and more stringent animal cruelty laws.

The incident occurred on the 24th of July, when the animal was assaulted while trying to take shelter from the day’s heavy rain. A video taken of the attack subsequently went viral, and an FIR was lodged with the Worli police by Bombay Animal Rights, a local NGO. Despite this, the police have failed to press any charges against the accused. 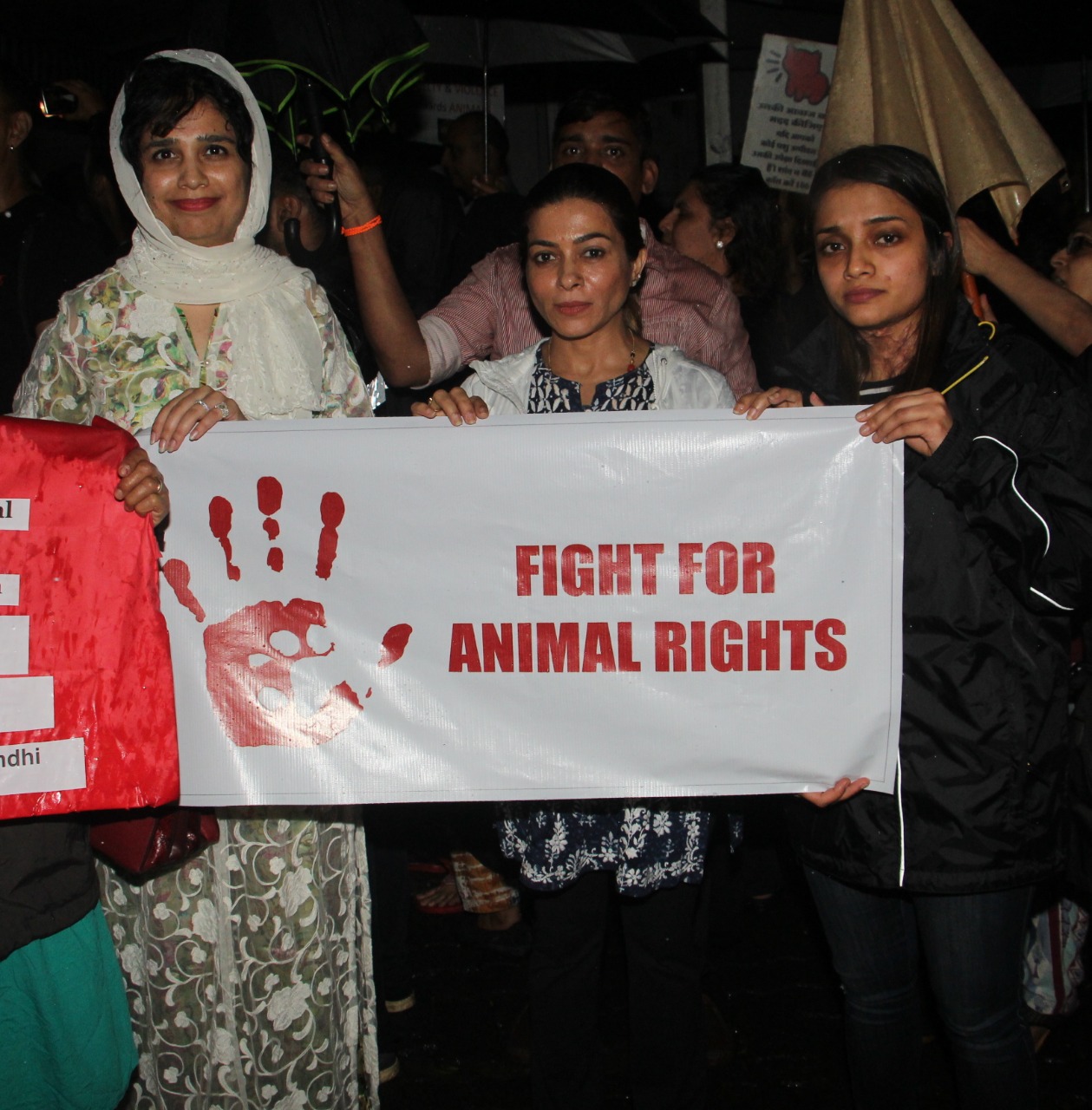 Speaking at the protest, Smt. Sangeeta Ahir said, “The video of the attack absolutely broke my heart, and I immediately knew that I had to do something. These animals have as much right to call this city their home as any of us, and the violators should hang their heads in shame. It’s high time the people of this city came together to send across a clear message – these acts will no longer be tolerated.” 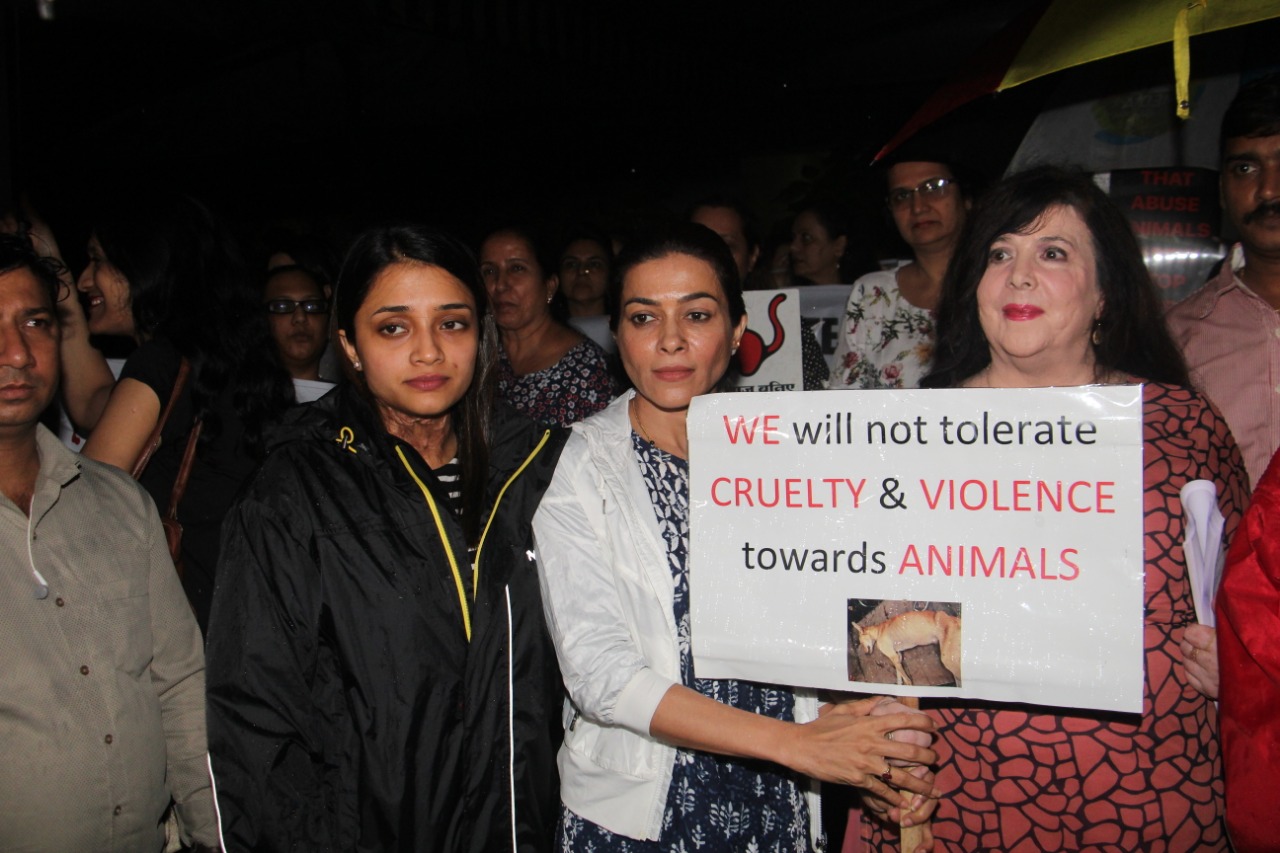 While a concerned citizen – Irum Rizvi took the initiative to admit the injured dog in the hospital, the dog, subsequently named ‘Lucky’, is currently in a coma and battling for his life after receiving severe injuries to his head and abdomen. Kiran Ahir has also taken the initiative of supporting/funding for the treatment and subsequent upkeep of Lucky.

My character has become very sensible as compared to season one, says Parvati Sehgal…