Sneha Namanandi has signed up for a web series called behind the truth. It’s going to be a suspense thriller according to reports. Sneha will be shooting for the series soon and in all probability by January itself. Sneha has aced it in the music videos and a couple of OTT content. She has her hands full with work down south and other projects. She will be starring in a web series titled “Behind the truth” soon and we are really waiting for it to come. It is produced by Khaitan productions which is a new production company. 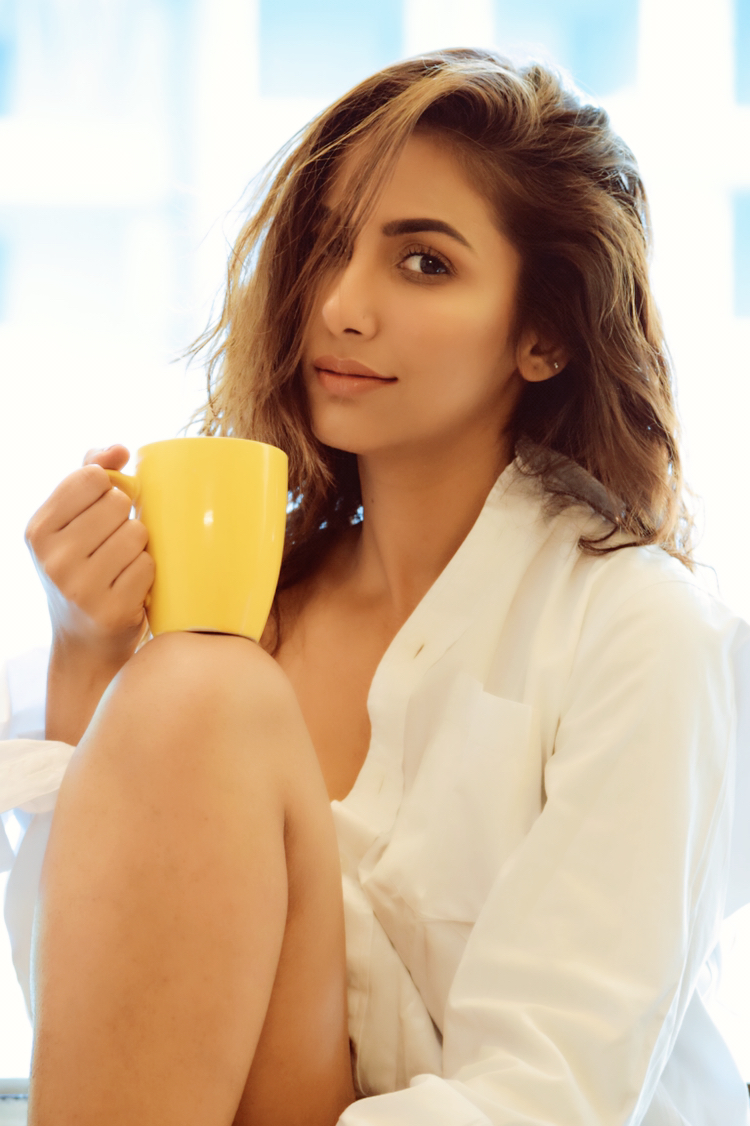 We got in touch with Sneha and here is what she has got to say, “behind the truth is a coming off age web series. The OTT has gained a lot of ground in the last few years and especially in 2020 with the theatres being shut. It was mostly about consuming content at the palm or in the bedrooms. The OTT has given a big run to all platforms. I can’t reveal much about the series currently but it has got huge entertainment value and it’s absolute edge-of-the-seat stuff. The audience will have a great time watching it. The platform will be finalized soon and we would update the audience on it.” 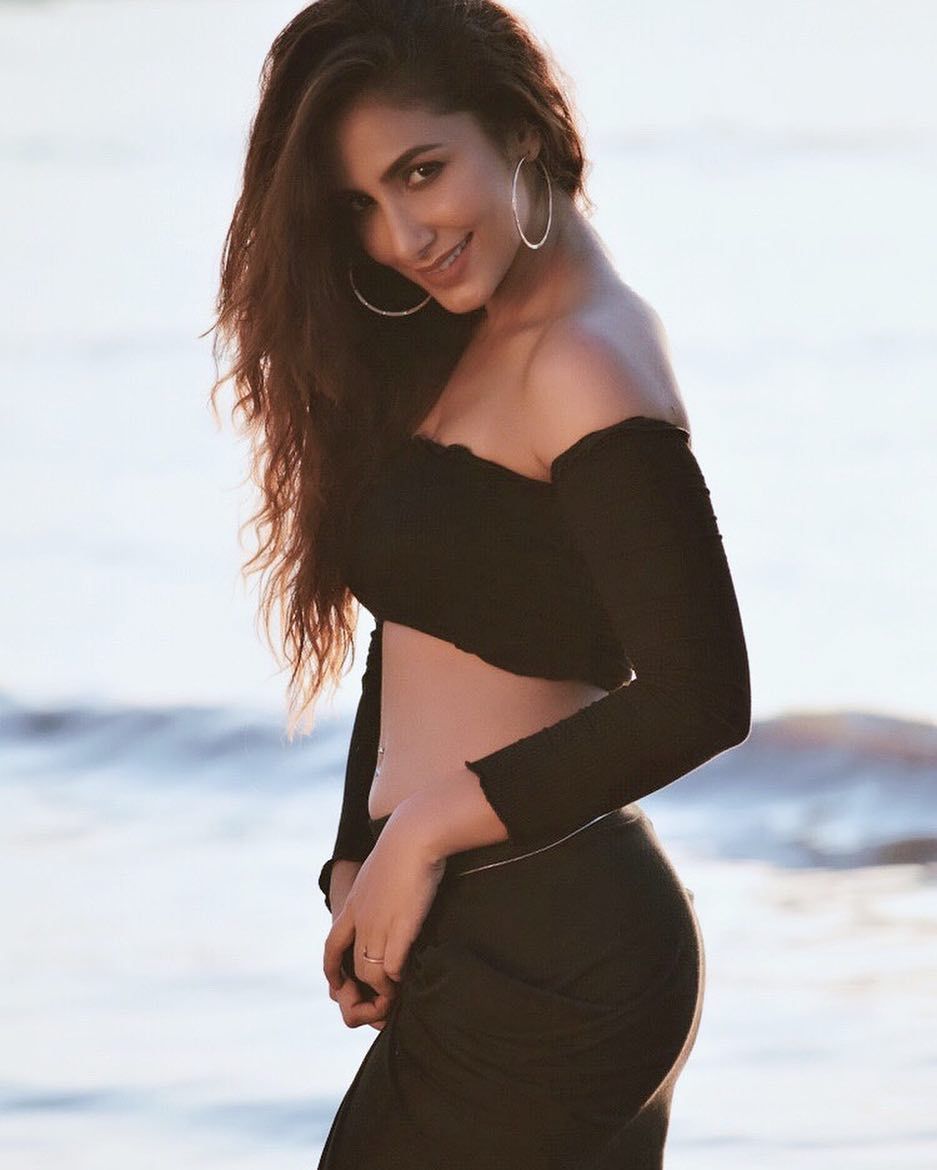 We wish sneha all the luck and we are really looking for some fantastic work from the champion performer. 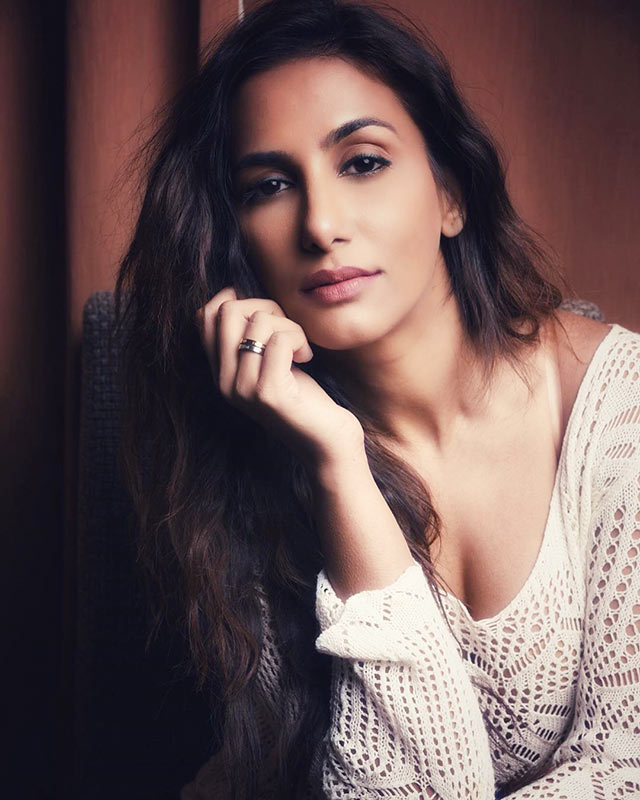 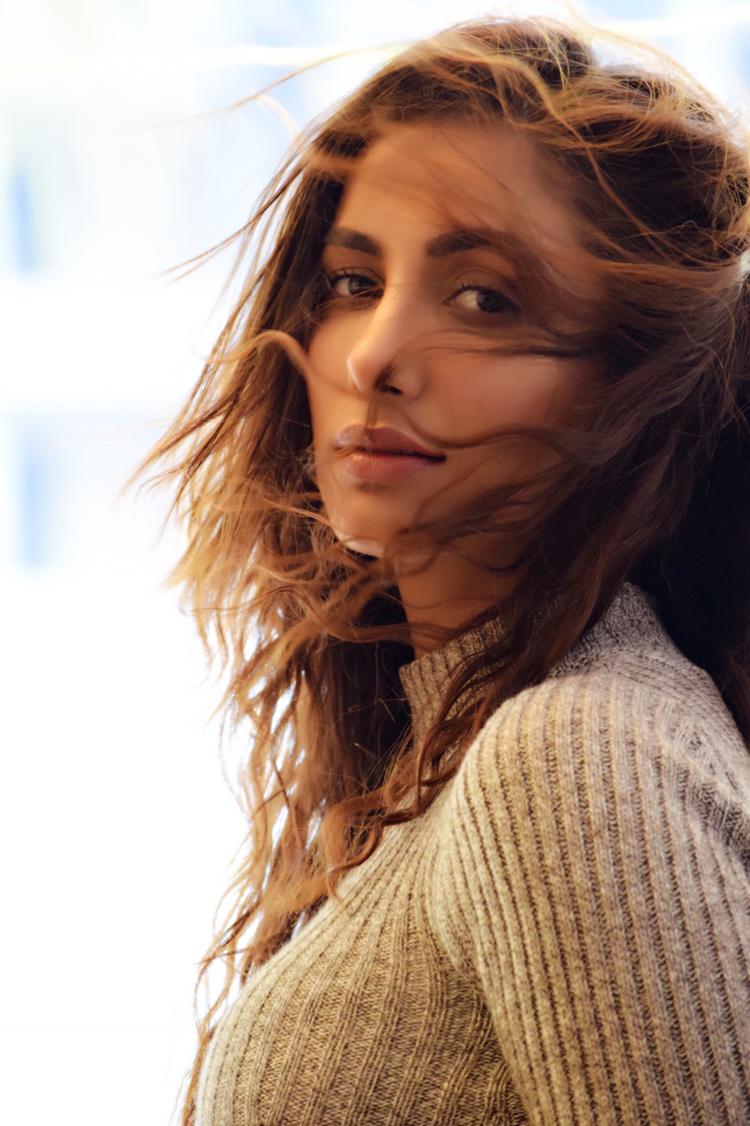