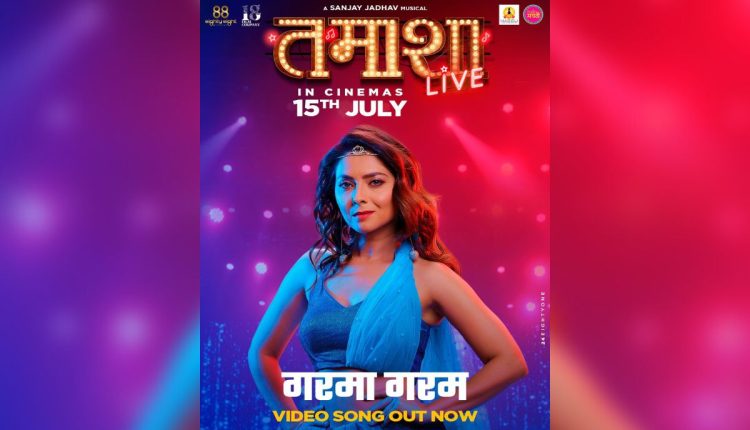 Trust producer-owner of Planet Marathi OTT to be innovative as far as promotions of his film are concerned. Earlir for Chandrmukhi he shot with Amruta Khanvilkar at the airport in Mumbai whereas for promoring his latest film Tamsha Live he opted for Pune Metro Station – Jyothi Venkatesh 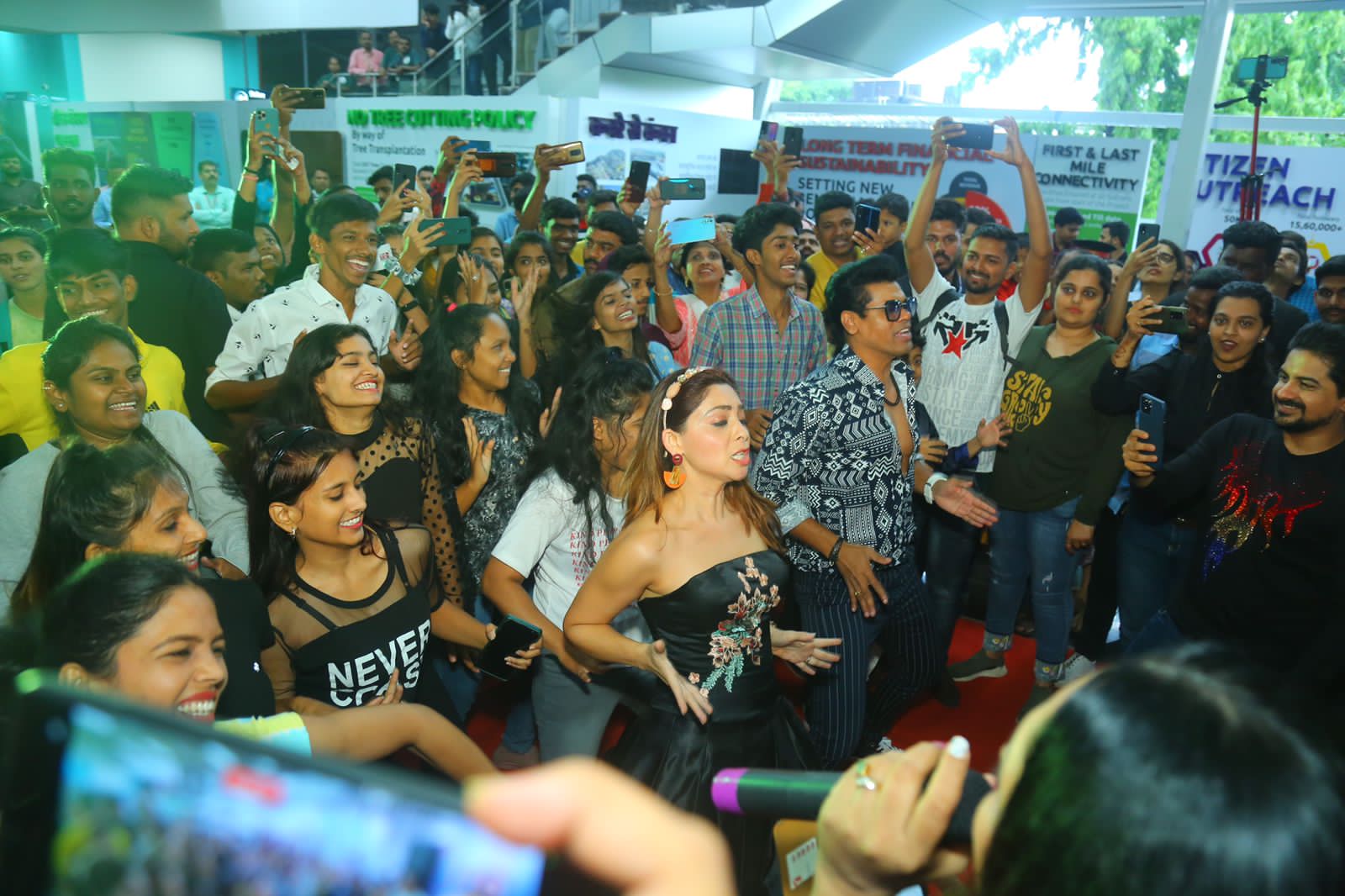 Currently, due to the rains, the atmosphere is gloomy everywhere. So to make this cool atmosphere a little warmer, ‘Tamasha Live’ is bringing a ‘Garma Garma’ song. Recently, the song was performed at Garware Metro Station in Pune in the presence of many passengers and fans.

Sonalee Kulkarni impressed the audience with her powerful and sizzling dance. Vaishali Samant, the singer of ‘Garma Garam’, added more color to this program. 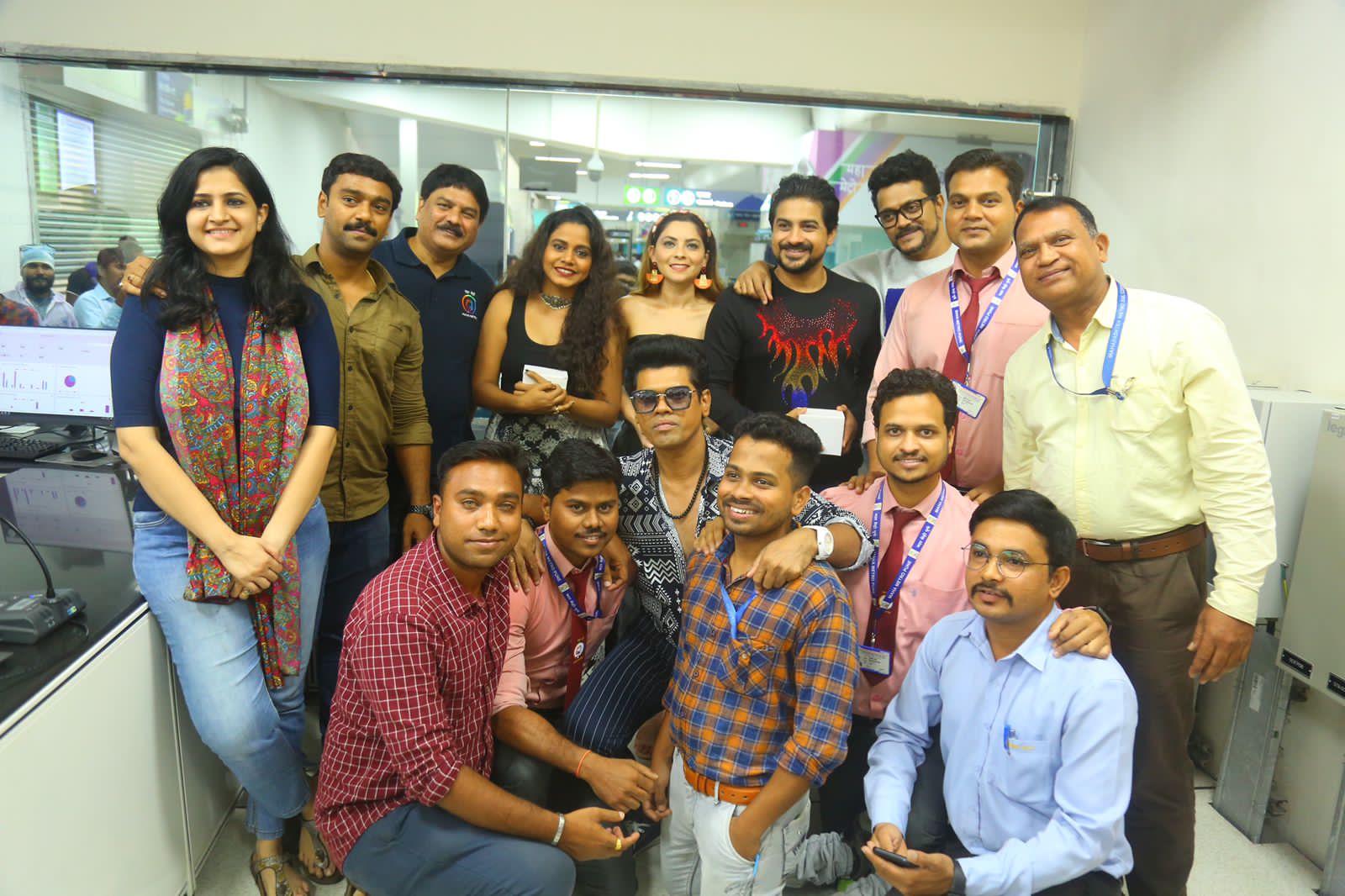 This time, along with the entire team of the film, the passengers also signed a contract on ‘Garma Garam’. Overall, everyone at the metro station was experiencing ‘feel the heat’.

‘Tamasha Live’ directed by Sanjay Jadhav is currently the talk of the town. Listeners are responding to the songs in this film. The song ‘Chhand Lagala’ has literally made a splash on social media and this song has made everyone from young to old revel in making reels. 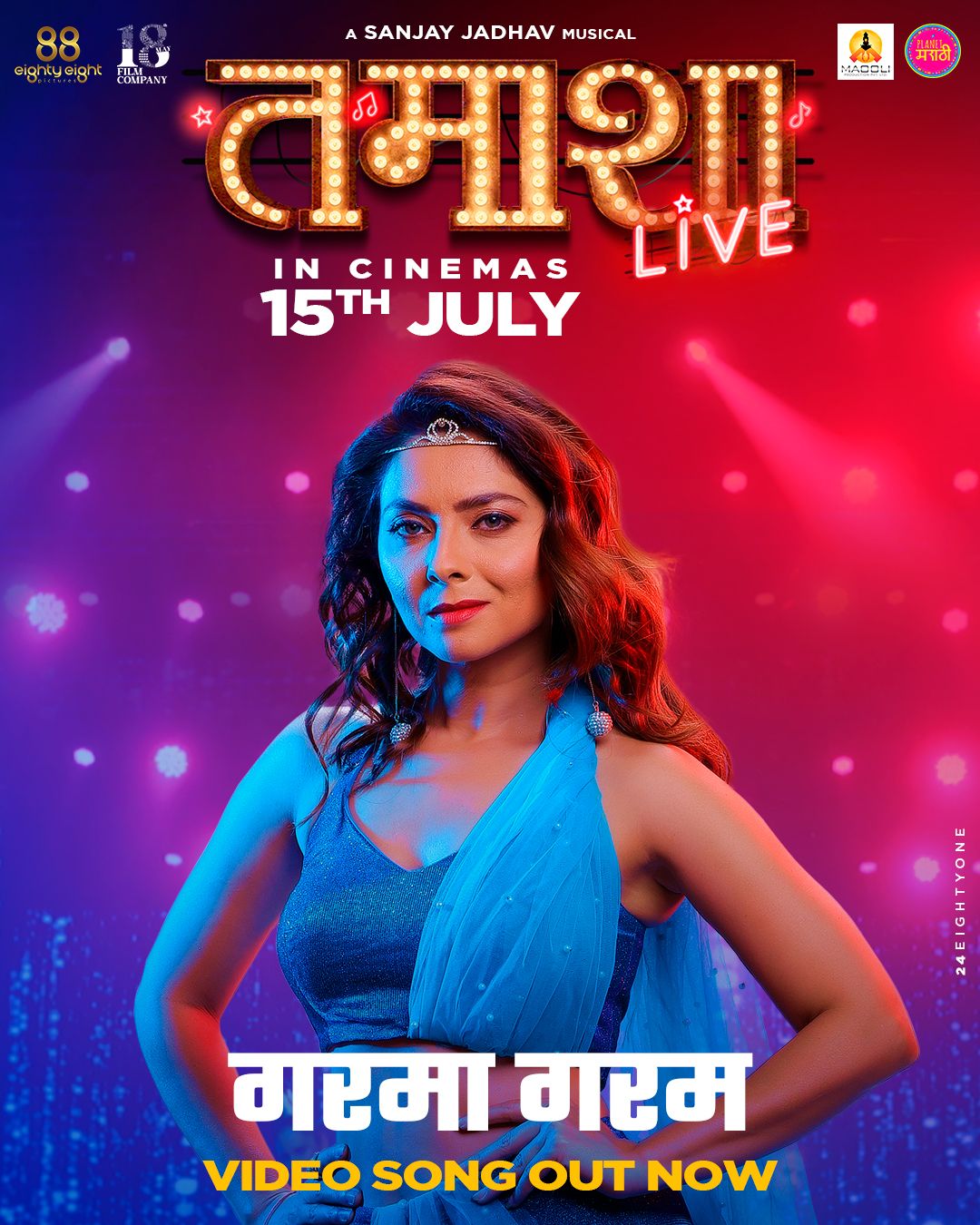 In addition, the audience could not resist the temptation to dance to this ‘Garma Garam’ song. This time too, she shook hands with the team of ‘Tamasha Live’.

The film team including Sonalee Kulkarni and Siddharth Jadhav distributed tickets to the passengers at the metro station and also interacted with the passengers. The music festival was well received by the passengers. 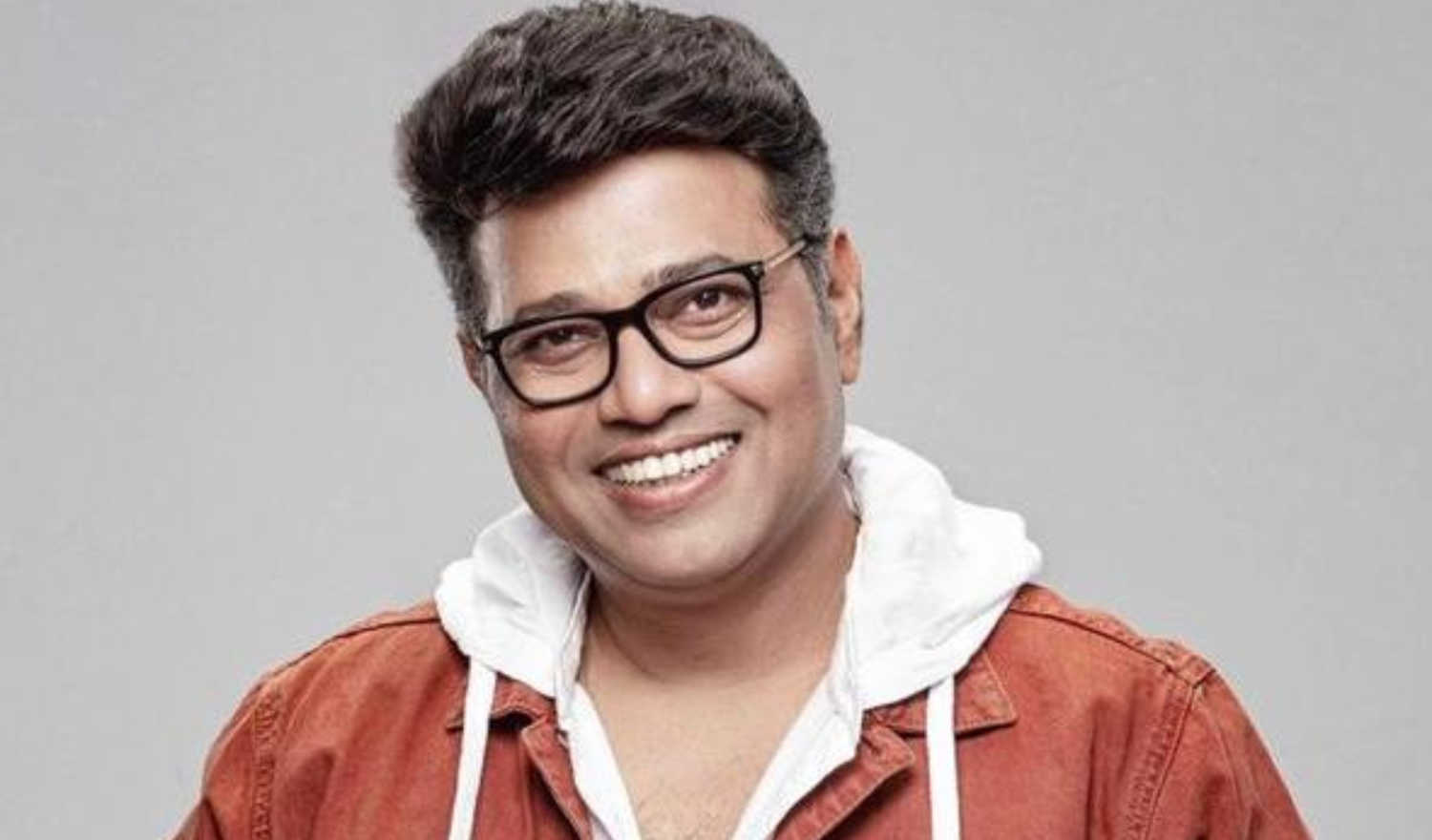 Sanjay Jadhav, the director of the film, says, “It is a pleasure to see the song ‘Garma Garam’ performed in the metro station in the presence of the audience, the passengers. This is a different kind of promotion.

This allows them to reach the audience directly and get their direct feedback. ‘Tamasha Live’ is a different film in a real sense. Looking at the response to today’s program, I hope the film will get a similar response. ” 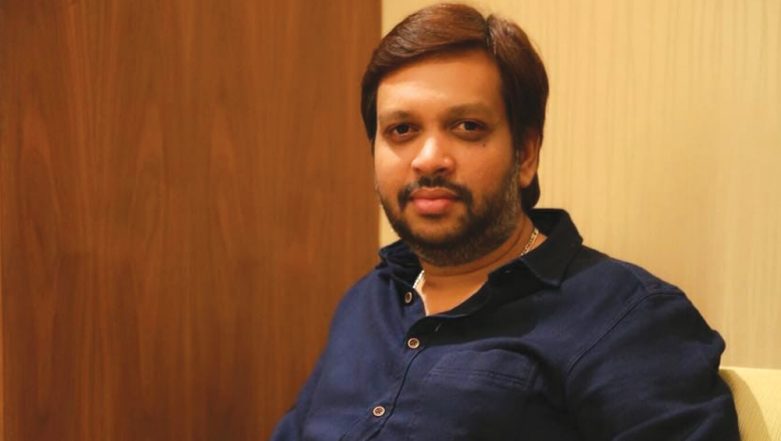 Akshay Bardapurkar, the founder and head of Planet Marathi, says, “This film is a musical feast. Each song type is different. This is the first time that all types of music have been used in a single film.

The song ‘Garma Garam’ is also made amazing. Music by Amitraj, lyrics by Kshitij Patwardhan and choreography by Umesh Jadhav. With such a strong music team, the audience will love this music. Seeing the love of the passengers in the metro station today, ‘Tamasha Live’ is sure to earn ‘Garma Garam’ in the cinema.

Presented by ATT Pictures, co-produced by Akshay Bardapurkar’s ‘Tamasha Live’ Soumya Vilekar (Planet Marathi, A Vistas Media Capital Company), Mauli Productions, Dr. Manisha Kishor Tolmare, Sameer Vishnu Kelkar and Ajay Vasudev are in the background and the story of the film is by Manish Kadam. Arvind Jagtap has got the dialogue. The movie ‘Tamasha Live’ will be released on July 15. 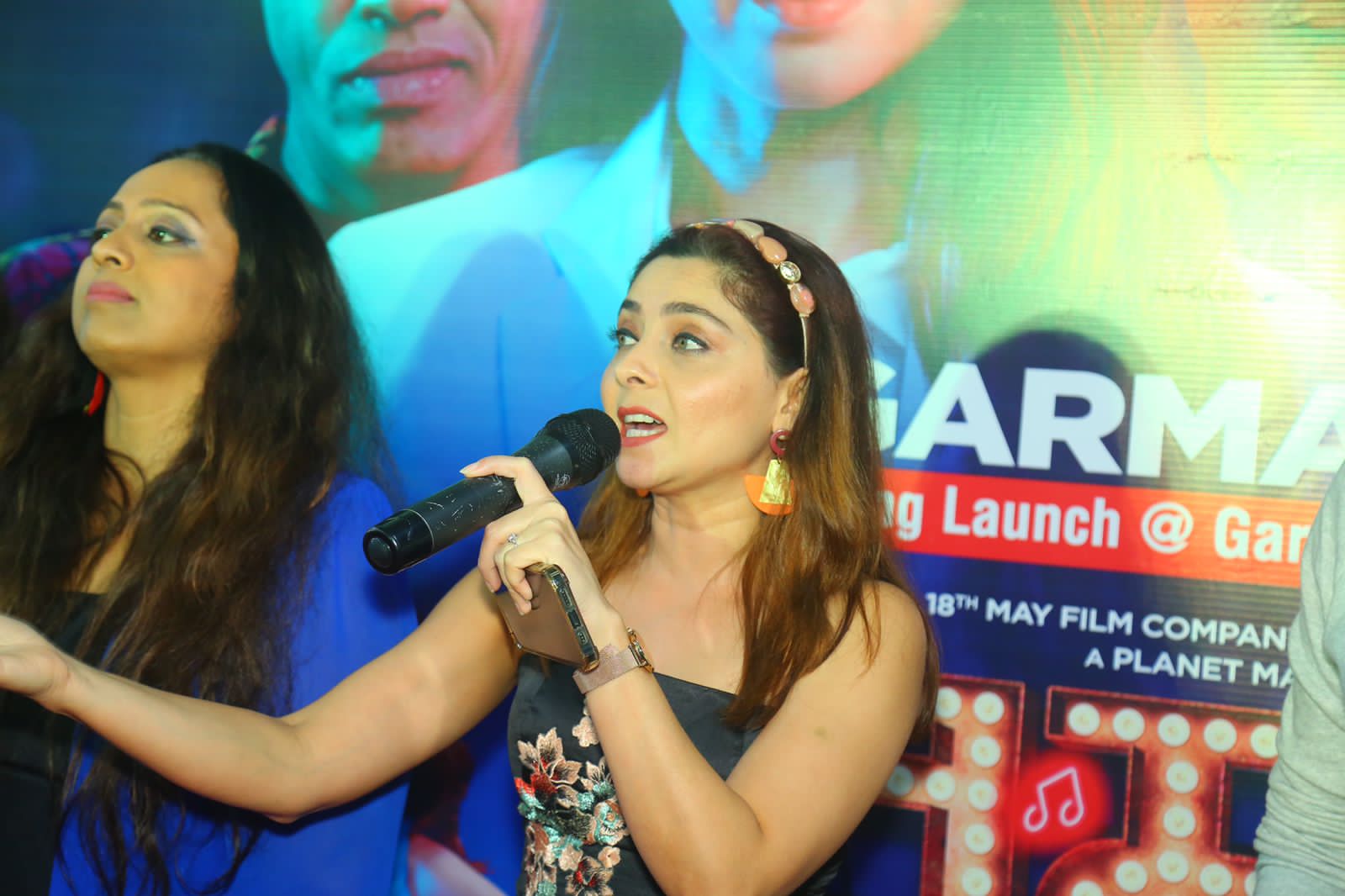 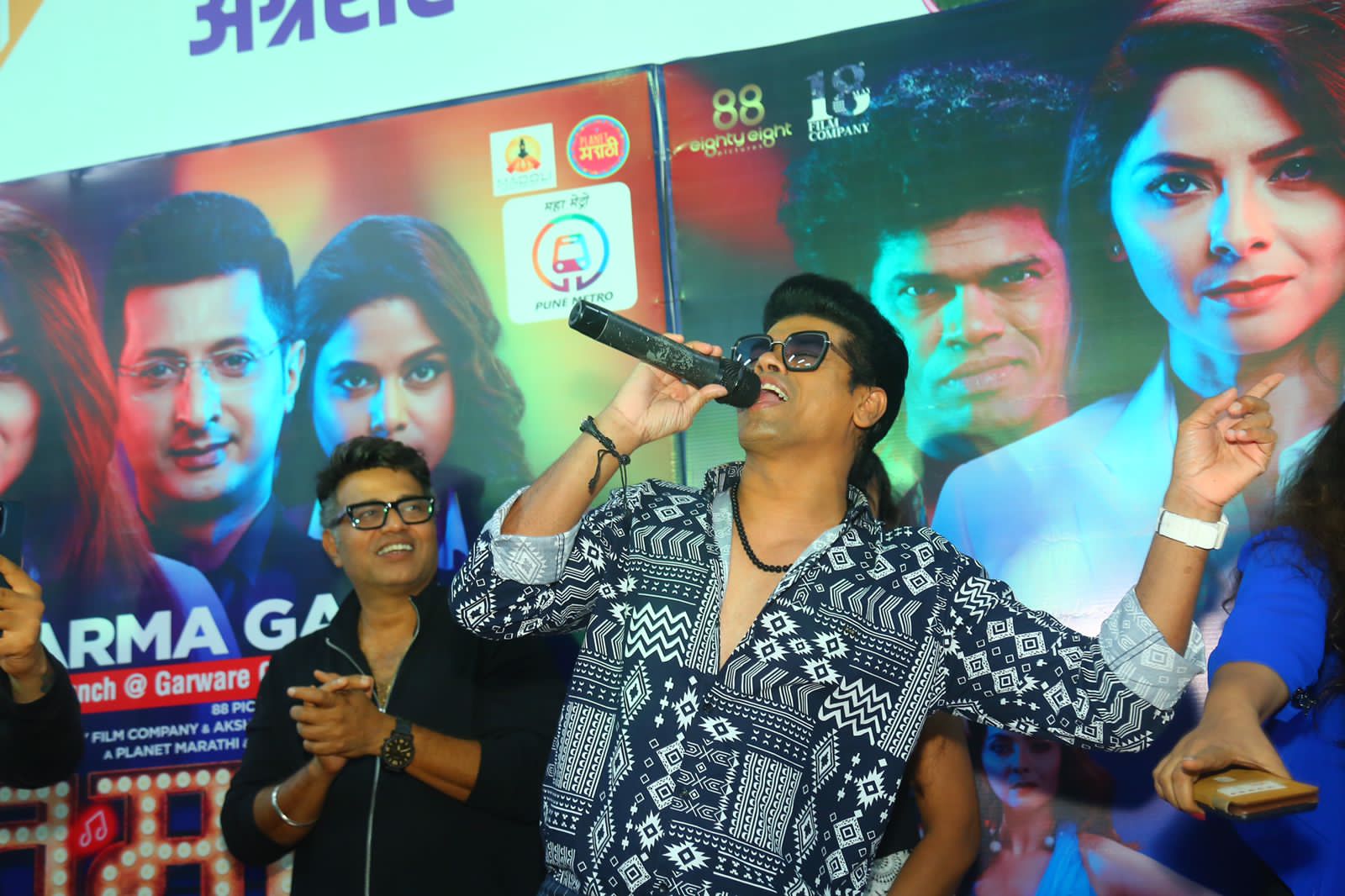 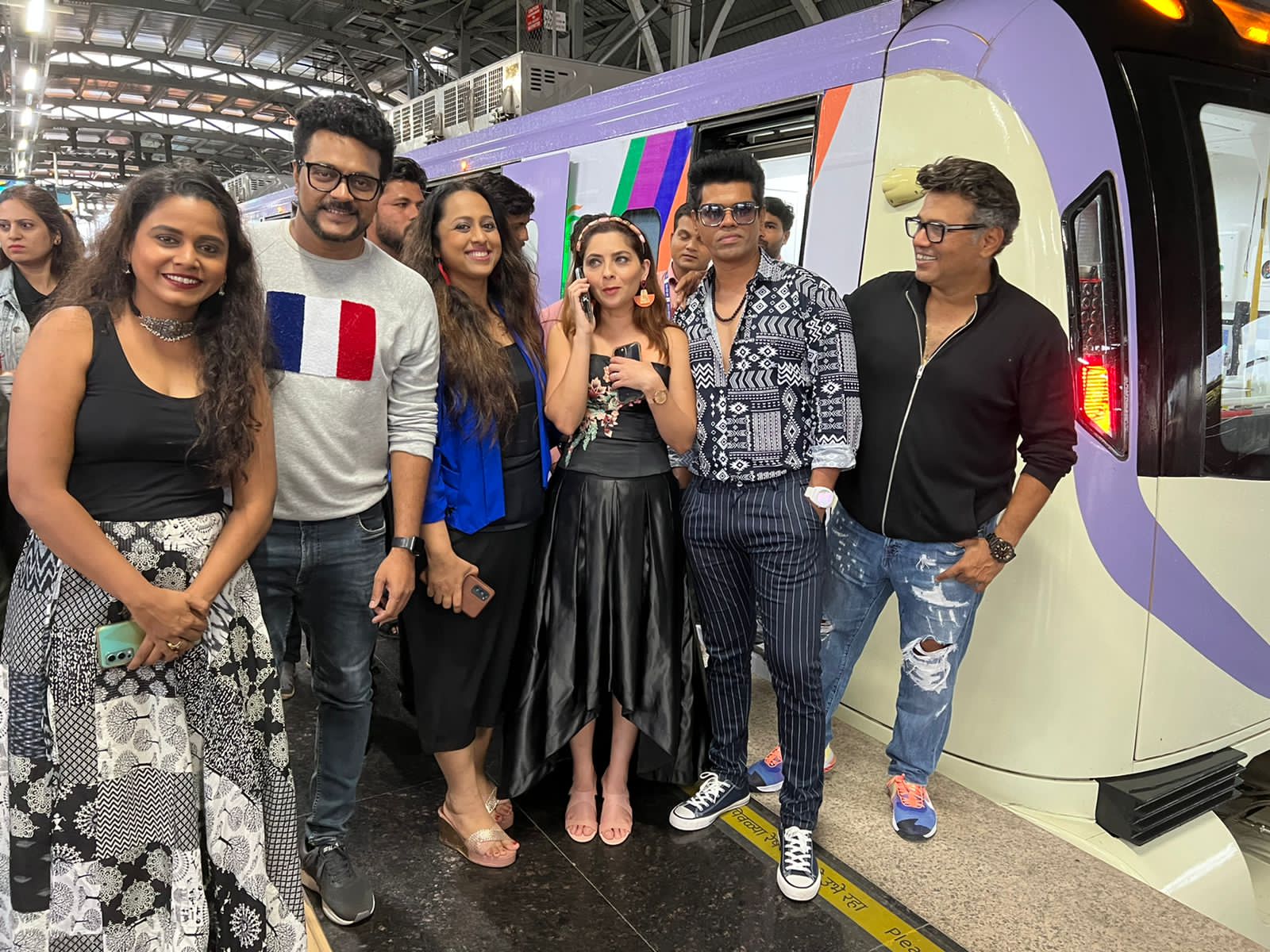 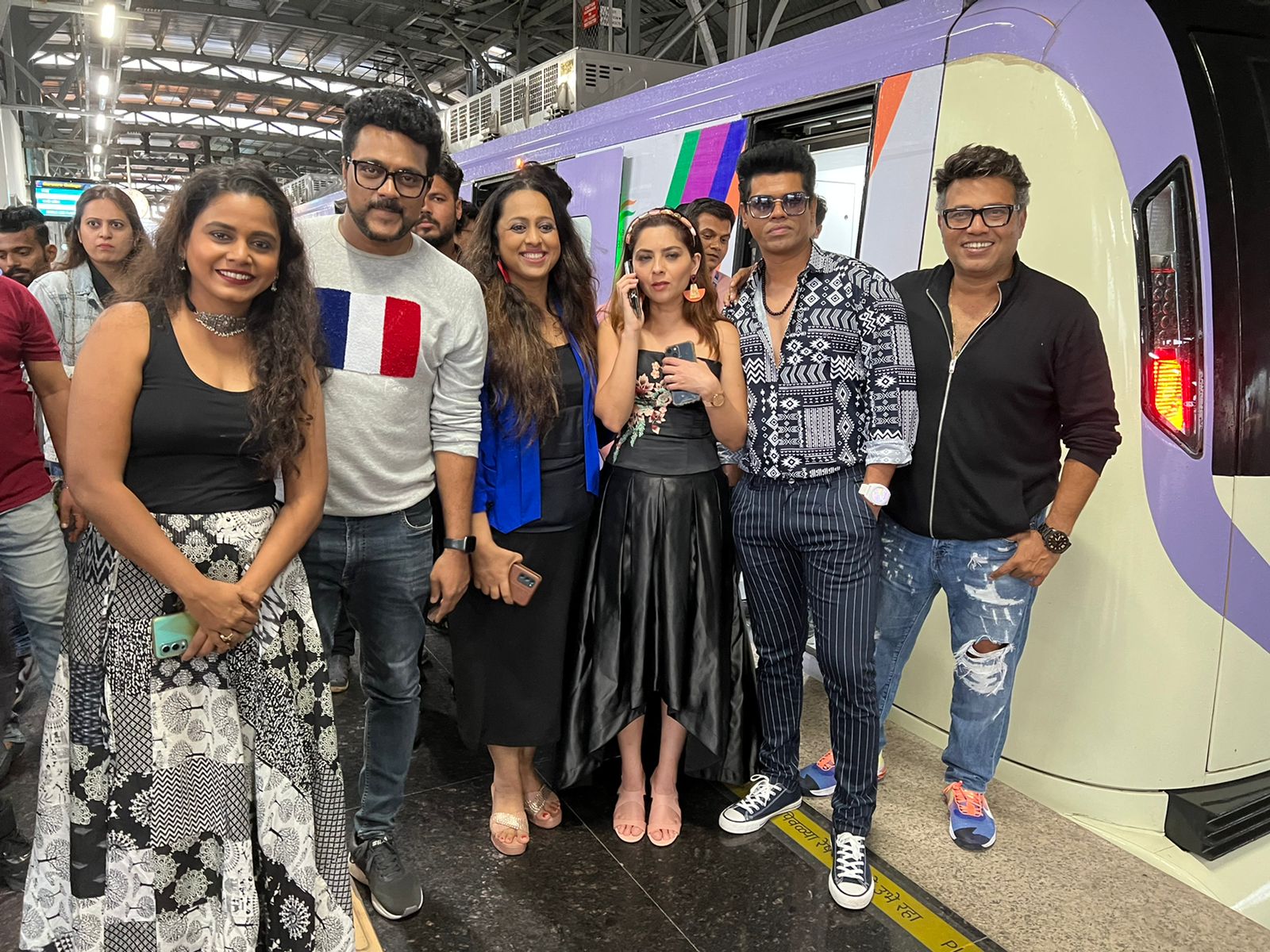 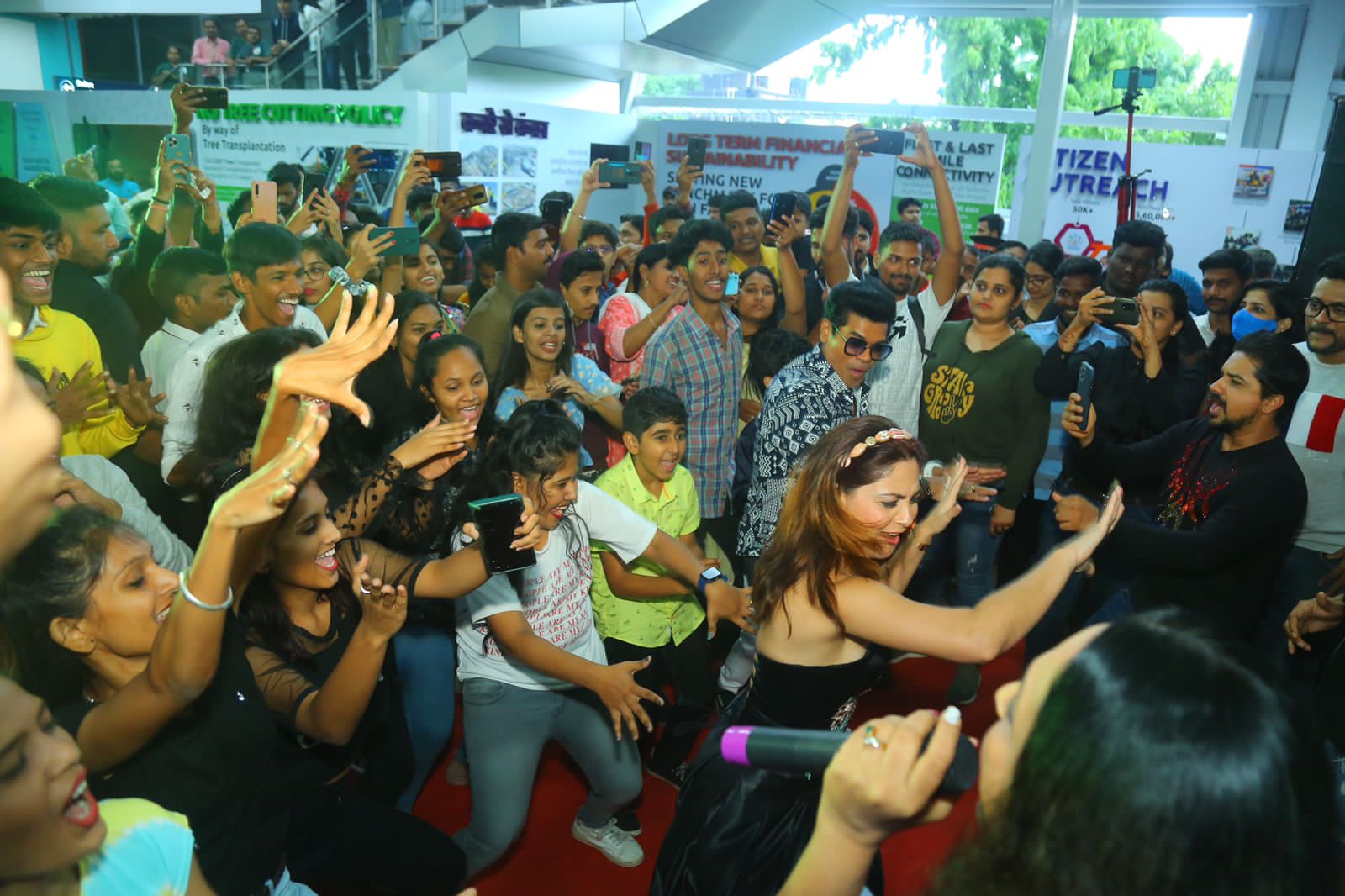 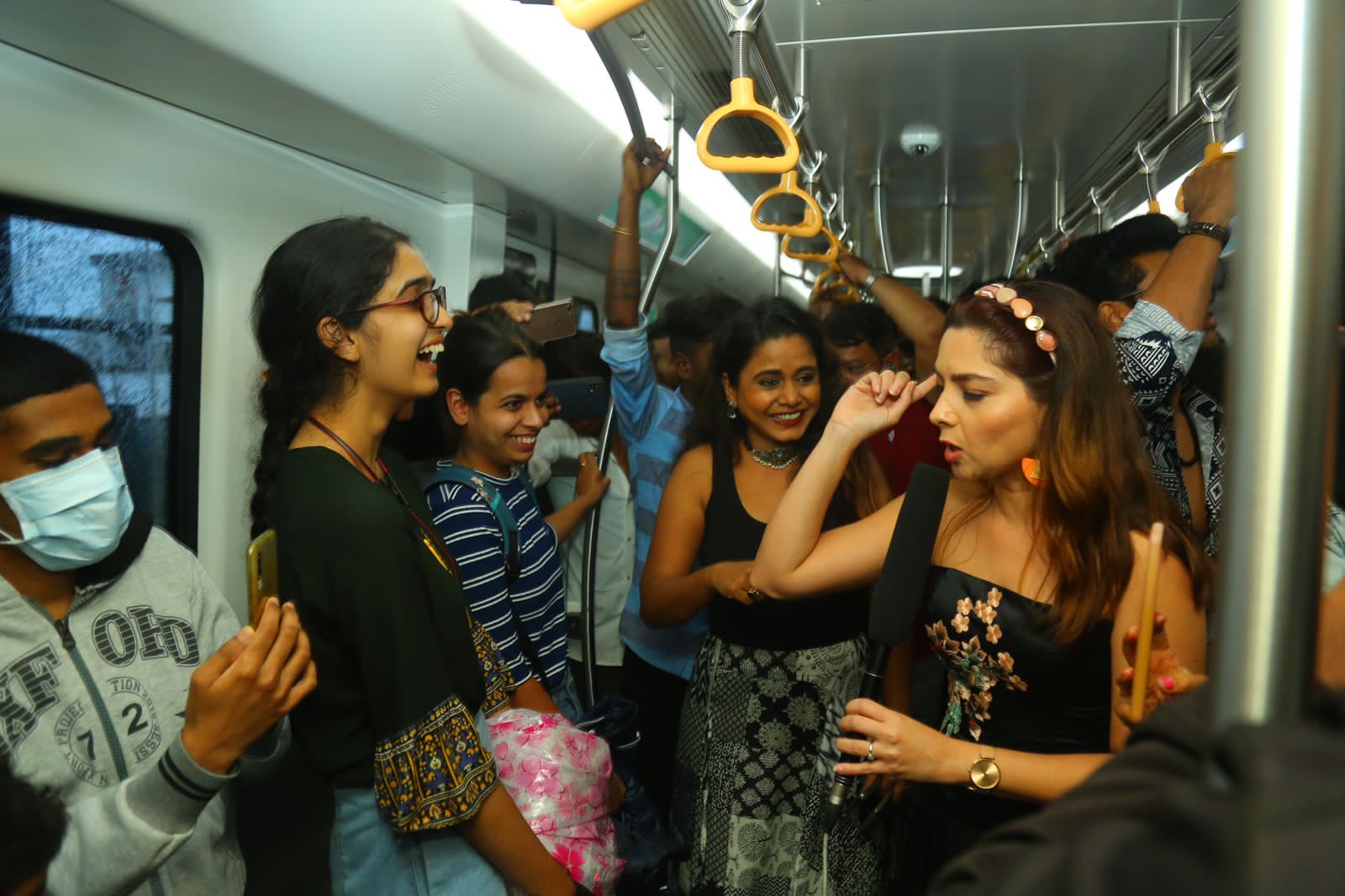 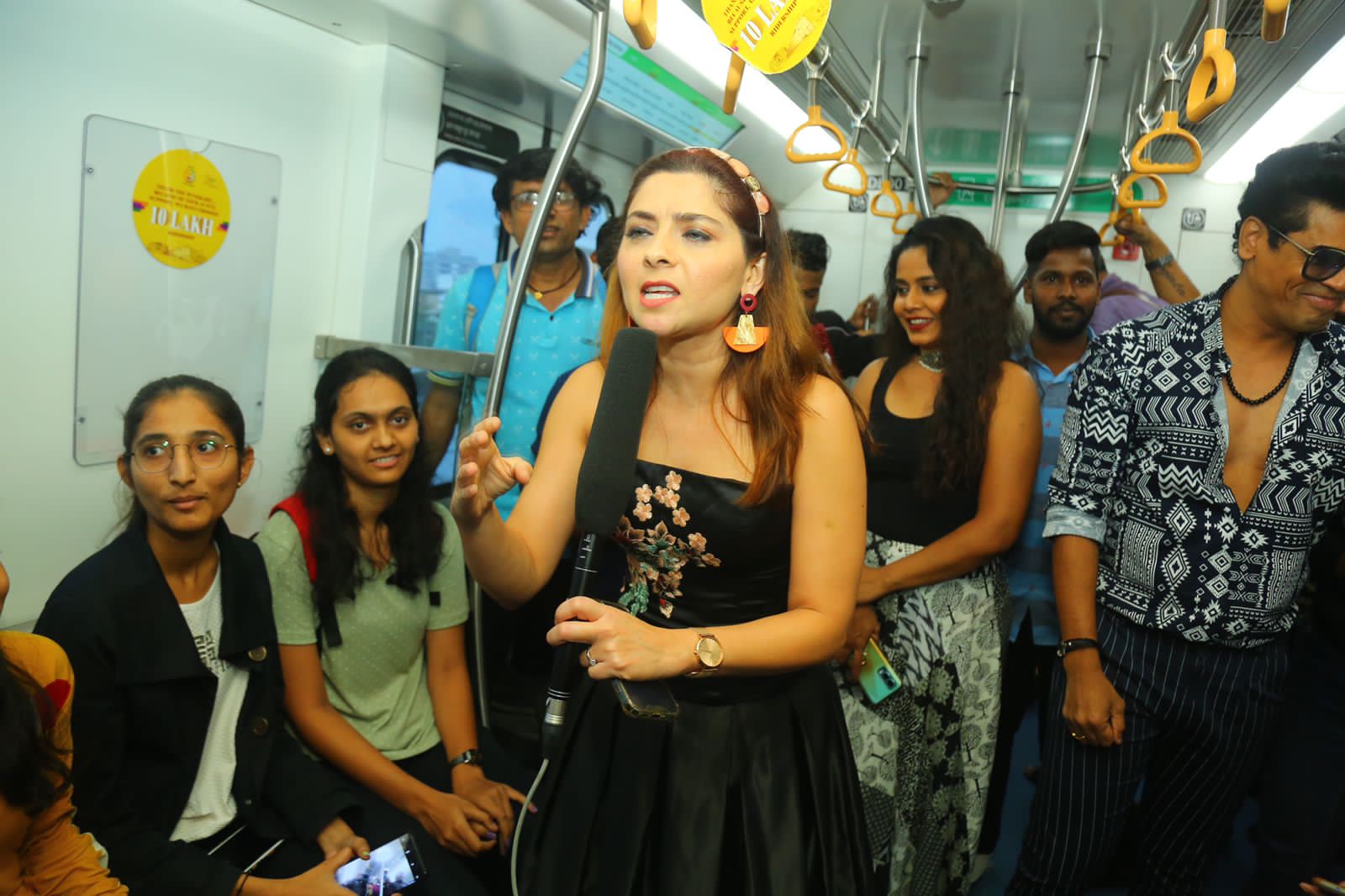 IT IS OVERDOSE OF SHATRUGHAN SINHA ON SONY MAX2 IN JULY, starting 17th July

Disney+ Hotstar’s latest series ‘Fall’ is to stream from December 9th  in Hindi,…

An exciting delivery on its way – ‘Zwigato’ to premiere in…