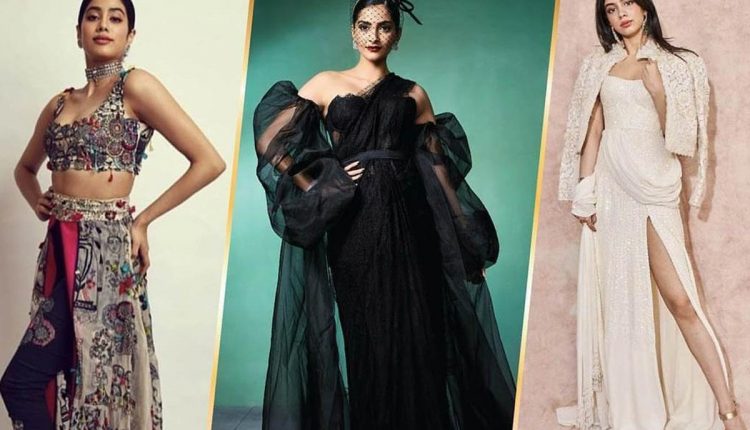 The fashion-insta Sonam Kapoor Ahuja is all set to leave for Muscat to celebrate a successful first year of FILMFARE Middle East. The glittering event will have an air of class, luxury, panache and some truly spectacular moments commemorated by the reigning super stars from Indian cinema.

The event will witness an amalgamation of golden years with the talent of millennials as legendary singer Bappi Lahiri who is celebrating 50 golden years of music in cinema will set the mood for the evening with some melodious medleys.

Distributed Exclusively In India By Viacom18 Motion Pictures ‘Dora And The Lost City Of Gold’ Opens In Theatres August 2, 2019