Sonam Kapoor and Anand Ahuja shared a cute picture with their newborn baby as their son turned a month old on September 20. According to the portal Indiatoday.in, the couple also announced that they have named their son Vayu Kapoor Ahuja..Sharing a picture where Sonam Kapoor, Anand Ahuja and their one-month-old son are seen dressed in yellow, the couple shared the name of their son and also the meaning behind it.The young couple welcomed their first child on August 20. 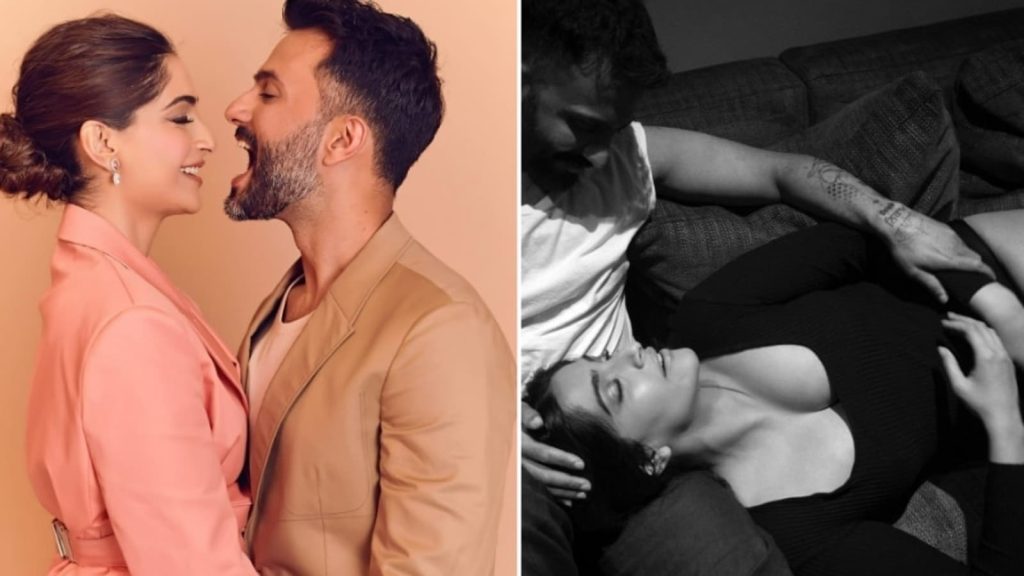 In a long note Sonam explained why they have named their son Vayu Kapoor Ahuja.

“In the spirit of the force that has breathed new meaning into our lives…In the spirit of Hanuman and Bheem who embody immense courage and strength…In the spirit of all that is sacred, life-giving and eternally ours, we seek blessings for our son, Vayu Kapoor Ahuja. In Hindu scriptures Vayu is one of the panch tatvas. He is the deity of breath, the spiritual father of Hanuman, Bheem and Madhav and He is the incredibly powerful lord of wind (sic),” read the note.

“Praana is Vayu, a guiding force of life and intelligence in the universe. All the deity’s of Praana, Indra, Shiva and Kali relate to Vayu. He can breathe life into beings as easily as he can destroy evil. Vayu is said to be heroic, brave and mesmerizingly beautiful. Thank you for your continued wishes and blessings for Vayu and his family (sic),” it further read. 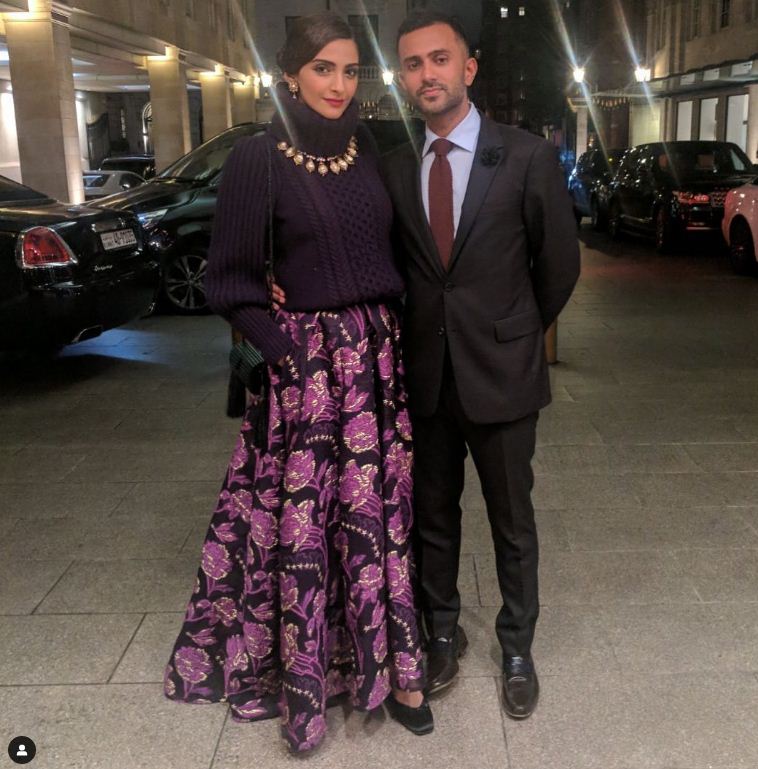 Sonam Kapoor took to her Instagram stories to share the picture of the cake, which was brought to celebrate Vayu turning one month old. It was a Boss Baby themed cake. It had ’30 days of love’ and ‘happy one month’ written on it.

Welcome to the future superstar of Bollywood Vayu Ahuja!