Sonam Kapoor Shares Her Pregnany News In This Style

In this year many B-town celebrities have already announced their pregnancy news with their fans, Bharti Singh, Kajal Aggarwal, Pooja Banerjee, Natasha Stankovic, and Sanjana Ghalran and others are in the list, apart from them now one more big name has been added into the list. 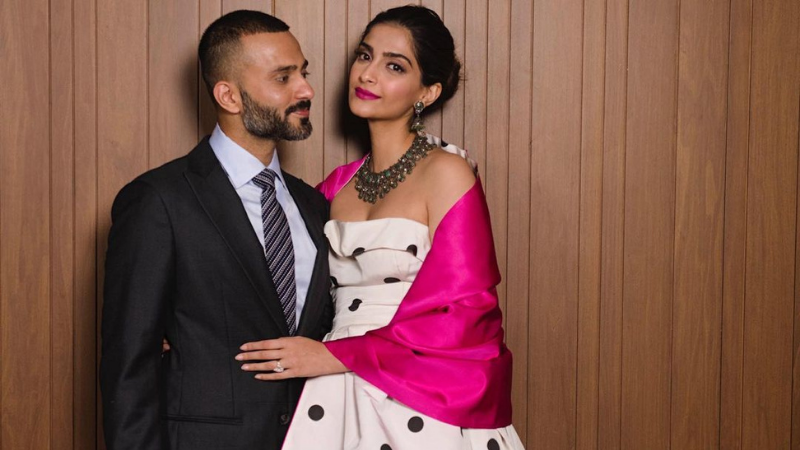 Anil Kapoor’s daughter actress Sonam Kapoor has shared this big news with her husband Anand Ahuja that they both are going to be parents soon, Sonam Kapoor usually remains in headlines and seen very much active on Social media, she usually shares glimpses of her life for her loved ones. 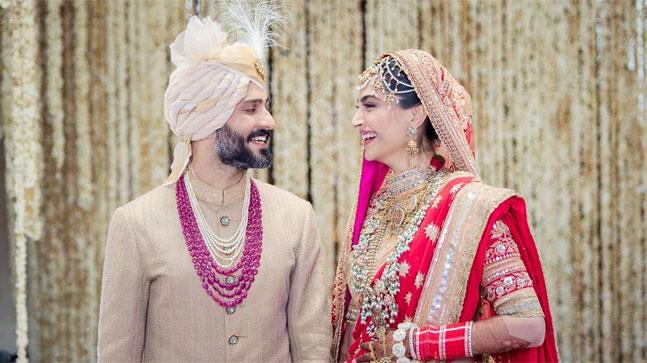 Let us tell you that Sonam Kapoor and Anand Ahuja have been married for 4 years after dating each other for a couple of years and got hitched on May 8, 2018 in a traditional wedding ceremony and tied Knot as per Sikh rituals.

The actress has shared this news on her social media account for her fans, while sharing the photo she wrote “Four hands. To raise you the very best we can. Two hearts. That will beat in unison with yours, every step of the way. One family. Who will shower you with love and support. We can’t wait to welcome you. ❤️❤️❤️ #everydayphenomenal #comingthisfall2022”.

We can see their happy faces in the photos as they both are starting their new journey of parenthood together and after seeing the photo and reading the caption we can surely say that their everyday life is definitely going to be phenomenal. 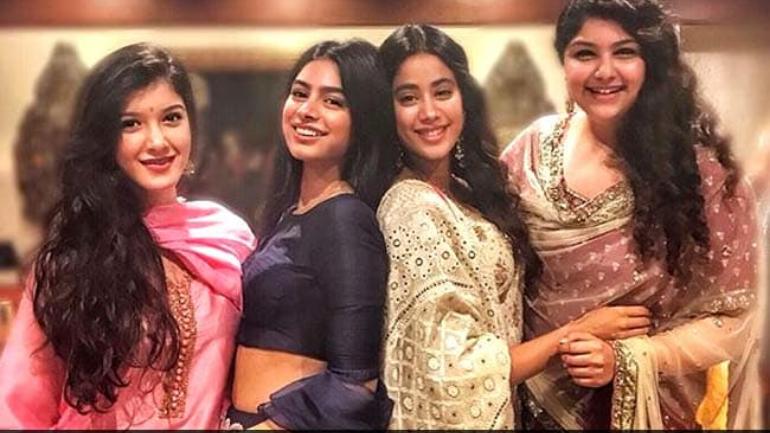 Reacting to the news, Sonam Kapoor’s friends from the Bollywood Industry have also commented on the post which Includes Dia Mirza, her Co-star from Veere Di Wedding Kareena Kapoor Khan, Ananya Panday, Ekta Kapoor and others, Dia Mirza Wrote “Such wonderful news!!! So happy for you,” and Kareena Kapoor Khan wrote “Wohoooooooo soooo happy for you both can’t wait for the babies to play”, apart from them Sonam’s cousins Khushi Kapoor, Janhvi Kapoor and Shanaya kapoor have also reacted with heart Emojis for their Sister and Jiju.

‘On poetry day, I urge everyone to pour their hearts out to each other!’ : Ayushmann Khurrana