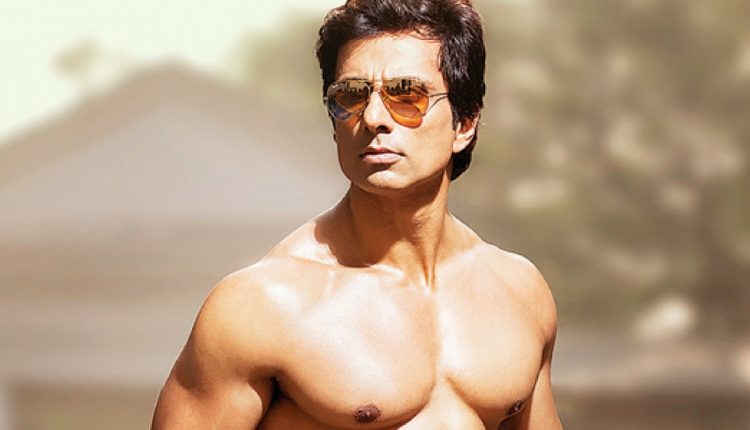 Apart from Priyanka Chopra who is making India proud in a foreign country, Sonu Sood is the other name who made his international debut with Jackie Chan-starrer Kung Fu Yoga last year. And it is not just one international project for the actor, as there is news that he will be making another International movie soon. During an interaction with IANS, Sonu said, “There are a few offers that have been made. I will announce them as soon as they convert. (I am) hoping everything goes fine with them and I am really excited to share them”

Sonu shared his experience about his first project with Jackie Chan, “Jackie Chan is one of the most humble guys I have come across… He never made anyone around him feel small, and made everyone feel special. He is also one of the most disciplined actors with whom I worked out at 5 a.m. and learned stunts from him and his team”

Sonu, on behalf of Sony Pix for ‘Martial Arts PIXathon’, says working with Chan was an enriching experience.

Apart from the International project, Sonu is excited about his upcoming Bollywood war drama ‘Paltan’ which is directed by the J.P. Dutta. He said, “I am very excited about ‘Paltan’ and I always wanted to play a soldier in any film in my career and also working with J.P. Dutta, known best for his war films, was part of my wishlist.”

He will also be seen in Manikarnika: The Queen of Jhansi and Kannada film Kurukshetra and is working on a biopic on badminton star P.V. Sindhu.

#TRENDSOFTEES: 10 BEST FASHION TIPS YOU CAN LEARN FROM CELEBS TO WEAR SIMPLE T-SHIRTS IN STYLE