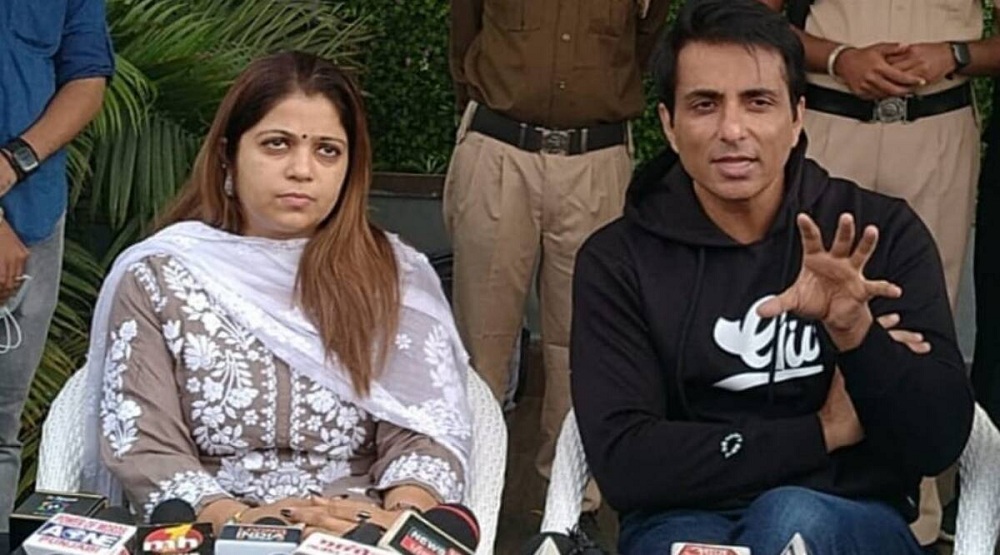 The man has literally moved mountains and worked miracles to come to the help of the helpless and the homeless and the hopeless ? There is Sonu Sood stamp seen in the lives of countless people , whether it was the migrants the unemployed , the sick , the young , women , girls , farmers and whoever called on him for help and received it , even if it was an injection which he flew by Spicejet to reach the patient in a far away place .

The list of his good deeds are endless to be enumerated here and he continues working for the good of the people, even though his detractors have been busy trying to throw obstacles in his way . 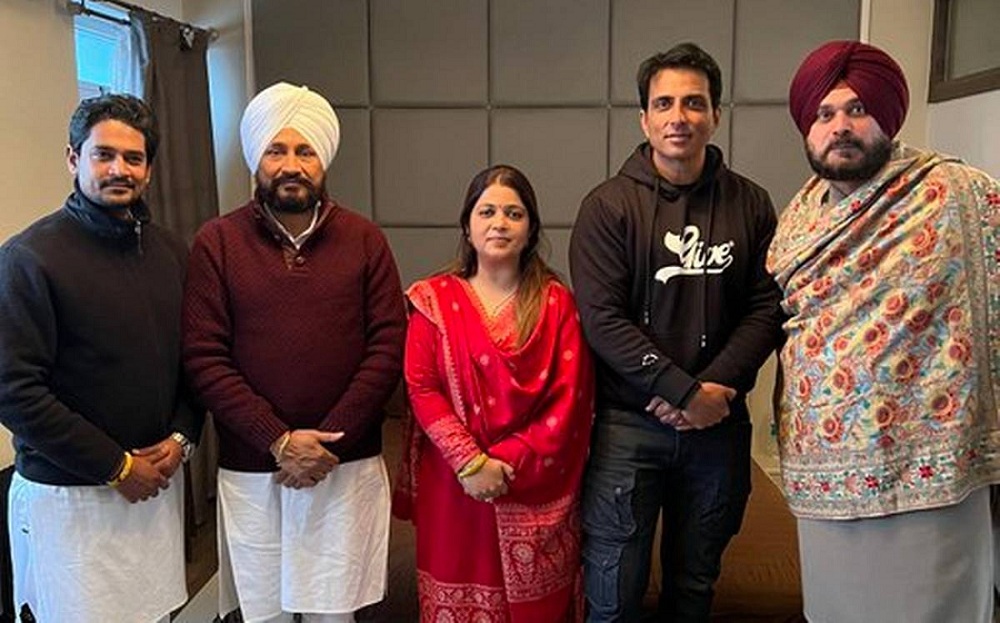 He should have rightly and deservingly been on the list of the Padmashri winners by now , but as it is said, good work always doesn’t pay .

It is election time again and his countless admirers have been expecting him to contest elections . But we have just heard that it is his sister Makvika Sood who has joined the Congress Party in Punjab and would be playing a part in the assembly elections in Punjab . 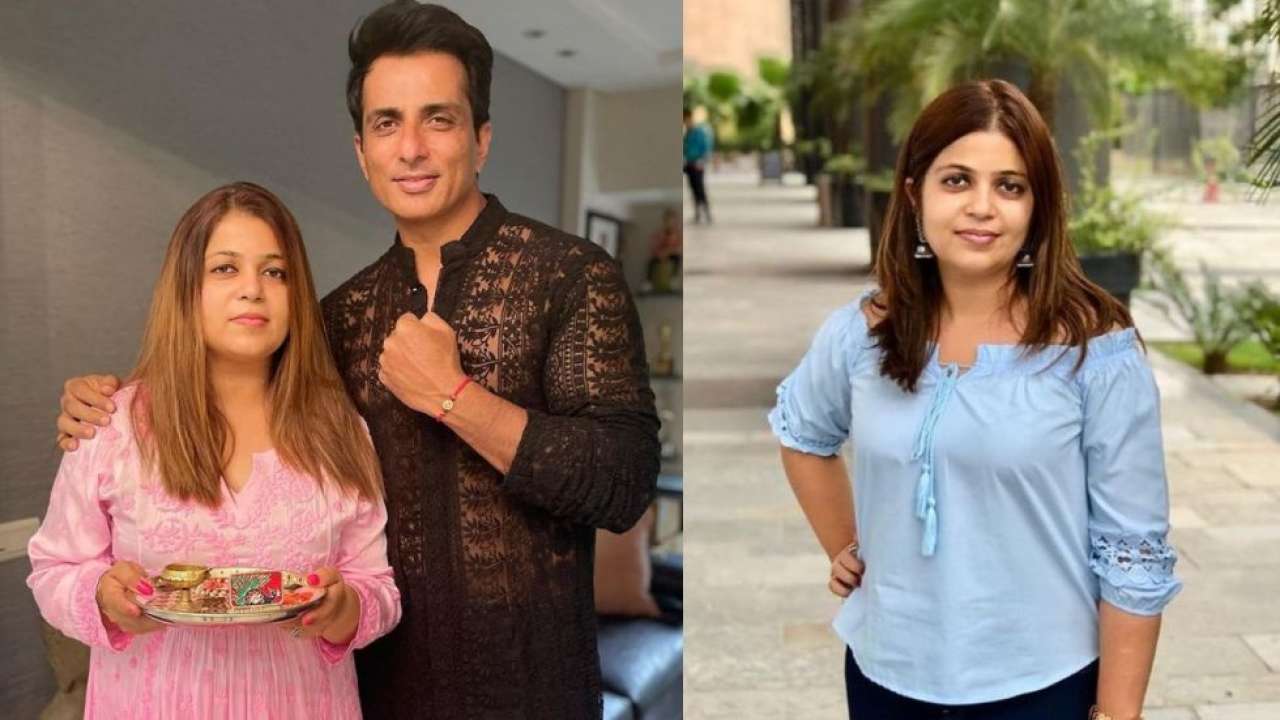 Will Sonu Sood be supporting and campaigning for the Congress ? That is a difficult question to find answers to now .

But many of his admirers don’t want him to join active politics and would like to see him continue his good work as the maaseeha he is . Will Sonu Sood be seen as a political force in 2024 ? Only Sonu Sood and time has the answers to this big question .

Sony SAB’s new show ‘Goodnight India’ is here with your daily dose of happiness to premiere on 31st January at 10:30 PM