The Season 1 of Hawa Badle Hassu starts off as a slice of life story and soon after escalates to a full-blown Sci-Fi thriller paving way for Season 2. The stellar star cast boasts of names like Vikram Kochar, Dheerendra Dwivedi and Zachary Coffin in meaty roles. 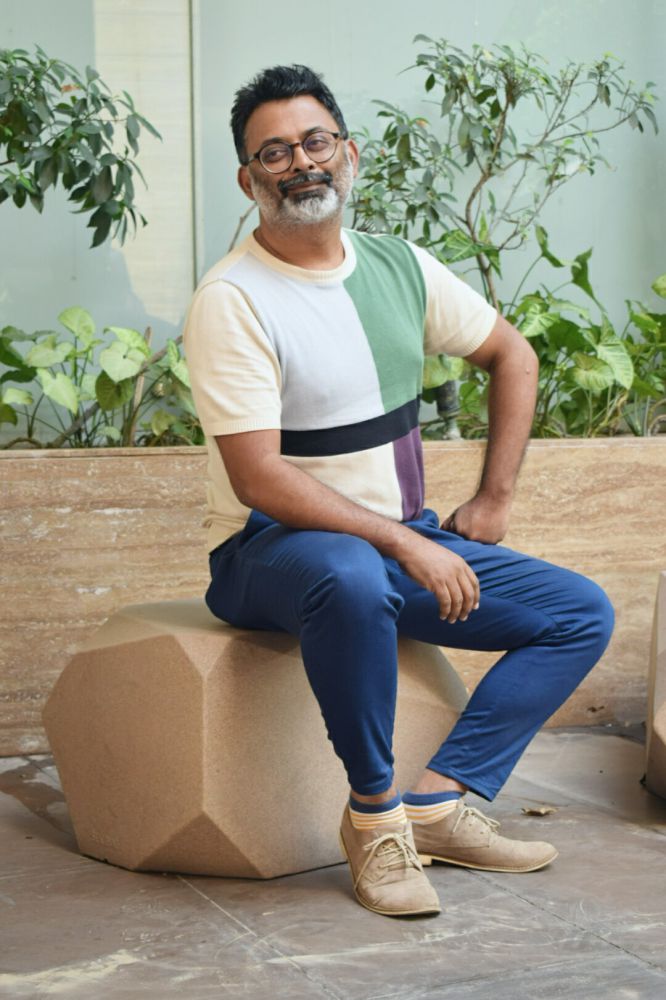 Present at the event actor Chandan expressed his happiness for taking the role of Hassu “ I am overwhelmed to do the role of Hassu in the series. As soon as-as I read the script I was convinced that I am making the right choice of choosing this role. Hawa Badle Hassu is one of its kind stories and the genre is barely explored in the Indian entertainment landscape.”

Wryer Protique told the media,” “I have grown up on a heavy dose of mystery and science fiction, from Michael Crichton to Isaac Asimov, Imagine my joy, when the core concept of a sci-fi based series was approved! The fun started when a simple social comedy about a simpleton auto driver with the environment in his heart and on his sleeve, met with the vision of our sci-fi freak directors Shiva and Saptaraj.Which is when we realized that the Future was not about saving the Earth from alien invasions, but about the fight to sustain life on Earth and that reality is stranger than (science) fiction! But would the audience enjoy what we were calling an ‘Environmental thriller’? Well, apart from the fact that the world’s most successful film remains Avatar, I feel that we are at a pivotal point in our evolution and this topic seems to be the most relevant conversation to have at this time. The whole cast and crew wholeheartedly agreed, and you will see that conviction.”

Hotstar Specials Presents ‘The Office’ Where Work Is Optional, But Fun Is Compulsory!