Fresh from the success of its first Telugu-Hindi Bilingual, Major, Sony Pictures International Productions is set to celebrate the might of India once more with Mega Prince Varun Tej starrer action drama inspired by India’s Air Force.

He is known for his work in Telugu Cinema and will be making his debut in the Hindi Film Industry with this feature. He rose to fame with Kanche (2015) directed by Krish which earned a lot of recognition.

Based on true events, this untitled film is a patriotic, edge-of-the-seat entertainer, and will showcase the indomitable spirits of our heroes on the frontlines and the challenges they face as they fight one of the biggest, fiercest aerial attacks that India has ever seen. 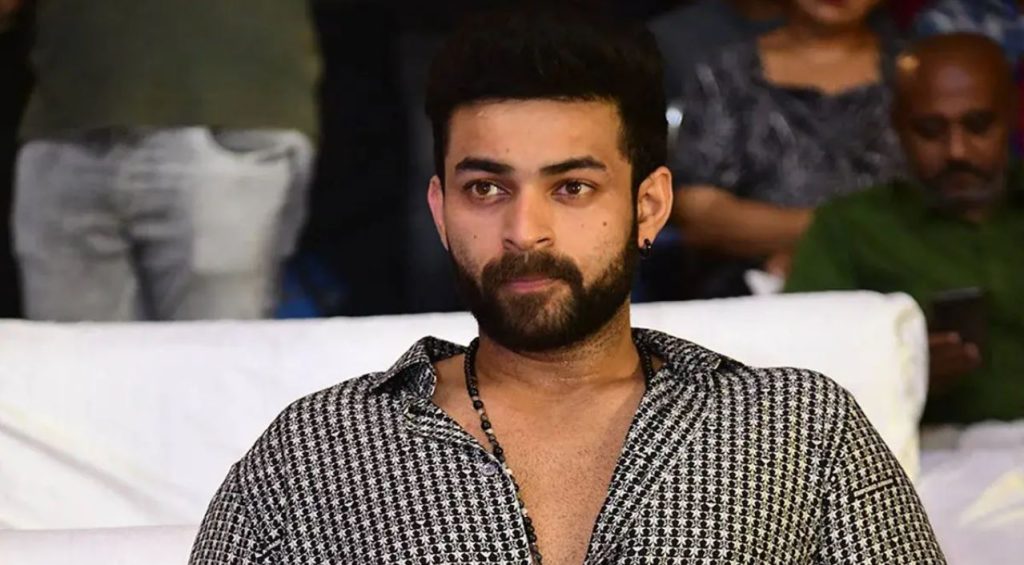 Speaking about the film Varun Tej said, “I am honoured to have received the opportunity to play the role of an Indian Air Force Officer and celebrate their valour on the big screen.

Partnering with global giant Sony Pictures International Productions, Sandeep Mudda and director Shakti Pratap Singh Hada, we strive to make a film that we hope will be a perfect tribute to the Indian Air Force.

The script for this film provides a challenge to break out of my previous roles. As an (IAF)officer, my character has layers that will be interesting for me to showcase in this film. I will be undergoing immense training and I am excited to see how the audiences react to this one.”

Mr Lada Guruden Singh, General Manager and Head of Sony Pictures International Productions, India stated, “As a studio we have been finding stories that resonate with India’s triumphs and celebrate its true heroes, which was just seen with our recent film Major.

We look forward to delivering on our promise to provide viewers with wholesome entertainment and are thrilled to collaborate with Varun Tej, Shakti Pratap Singh Hada and Sandeep Mudda as they come together to give the audiences a unique first-of-its-kind cinematic experience.”

Producer, Sandeep Mudda, also expressed his delight over working on this project. He said, “I am extremely happy to be part of this movie’s journey but more so, I am proud of the intended output that everyone is working so hard together to deliver on this film.

I am certain that the movie will not just be an incredible spectacle packed with action and heart, but it will also evoke emotions like never before. I am happy to have Sony Pictures International Productions back this story along with their unmatched experience in marketing and distribution.” 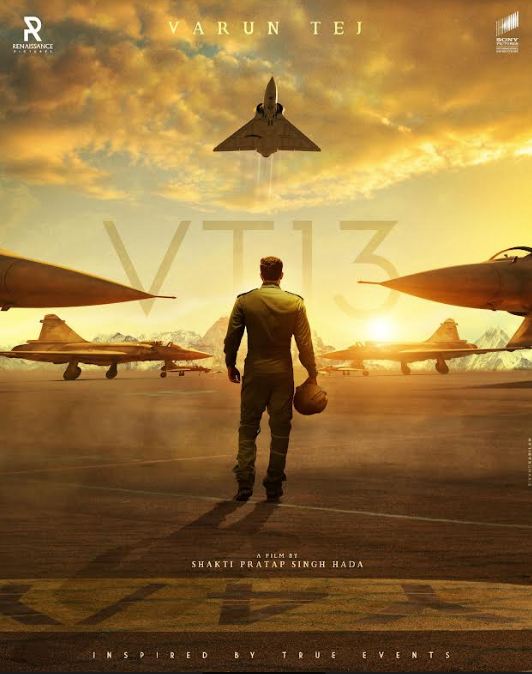 Produced by Sony Pictures International Productions and Renaissance Pictures, the film will be directed by Shakti Pratap Singh Hada– a seasoned ad-film maker, cinematographer and VFX aficionado who will also be seen marking his directorial debut with this film.

Written by Shakti Pratap Singh Hada, Aamir Khan and Siddharth Raj Kumar, the movie will be shot in Telugu and Hindi simultaneously and is expected to go on floors by the end of this year and will have a global release in 2023.

Sony Pictures International Productions, co-headed by Shebnem Askin and Michael Rifkin, is the local-language production arm of Sony Pictures Entertainment’s Motion Picture Group that releases over 30 films annually across 12 territories around the world.

India’s most iconic actors come together for Sooraj Barjatya’s Uunchai.