Akshay Kelkar (Plays the role of Abhishek in Bhakharwadi) 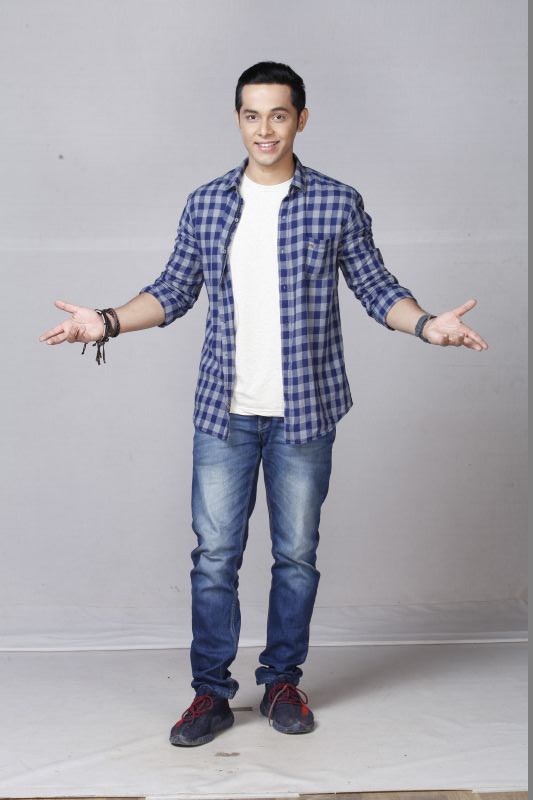 I don’t get satisfied by celebrating just one day for my dad so, for me, every day is a father’s day. I like making every day a special one for my father by taking him out for lunch or dinner and giving him some surprise gifts.

I’ve learnt some great things in life, from my father and I would like to reflect on those this Father’s day as, in my opinion, this day is more about maturity. Sometimes, we don’t even realize the things that our fathers do for us let aloneappreciating them.So, I would want everyone to spend some quality time with their fathers and get to learn as many good things from them as they can.

Krishna Bharadwaj (Plays the role of Rama in Tenali Rama) 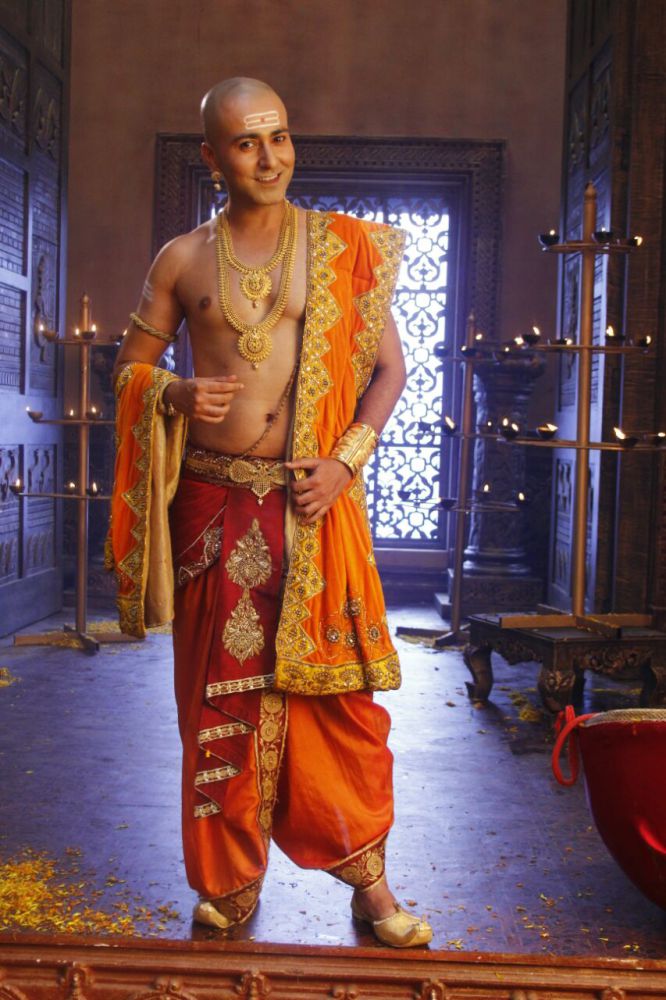 Fathers play a really important role in a boy’s life. Whatever little acting I know is only because of my dad, as he himself is an actor, writer and a director based in Ranchi. My father being a PhD in Hindi language, my training of really pure Hindi started in my childhood itself.

That’s how I’m able to pull off a character like Tenali Rama well, as I am required to speak in a very strong Hindi dialect. So, my father has given me a whole lot of acting mantras which will help me all my life in my acting career.

This father’s day I will be away from my father due to work but I will surely be sending him a lot of gifts to surprise him.

Akshita Mudgal (Plays the role of Gayatri in Bhakharwadi) 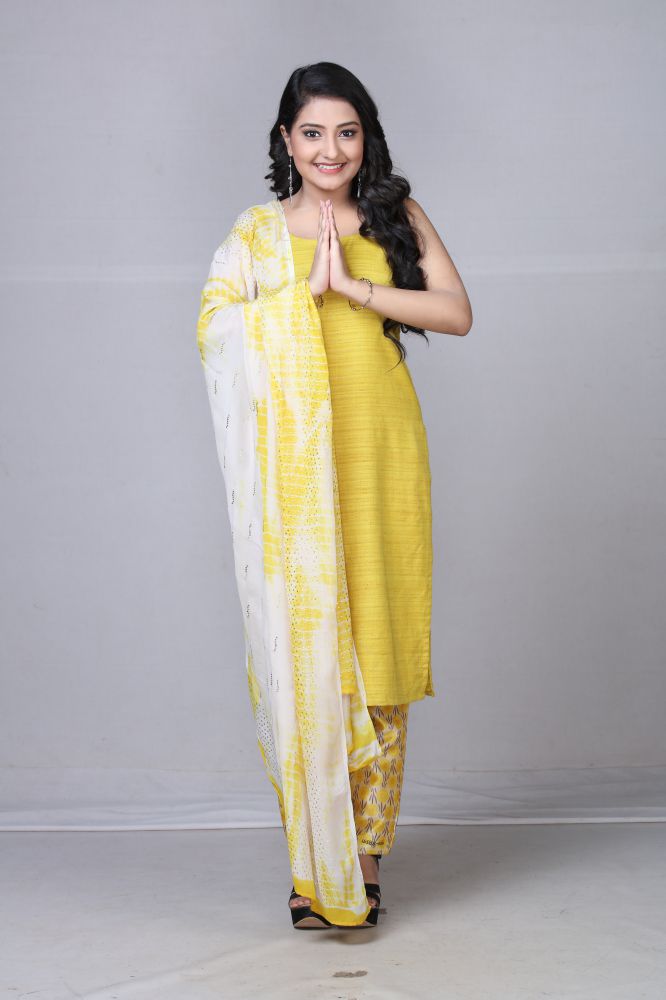 Fathers are the pillars of the house. They are the ones who compromise their choices to fulfill ours. My father is very reserved and doesn’t like celebrating father’s day and doesn’t even demand anything.

He also never goes to shop for himself and hence, on father’s day, me and my sister shop for him and surprise him with a cake and some gifts. So, he gets really happy when we do these little things which he doesn’t expect and that makes our day as well.

For me and my sister, our dad is our first love and hence, this day means a lot to us. I would also ask everyone to express their love towards their father, this Father’s Day, as we don’t do that much often.

Puja Banerjee To Enter As The Elder Vaishno Devi In The Show!