We have all heard of Alibaba’s story at some point in our lives. This folk tale is all set to hit the small screen but in a never-seen-before avatar. Sony SAB’s new show ‘Alibaba – Dastaan-e-Kabul’ promises to be Indian Television’s next big family blockbuster thanks to its immense scale, refreshing storyline and swoon worthy leading man! 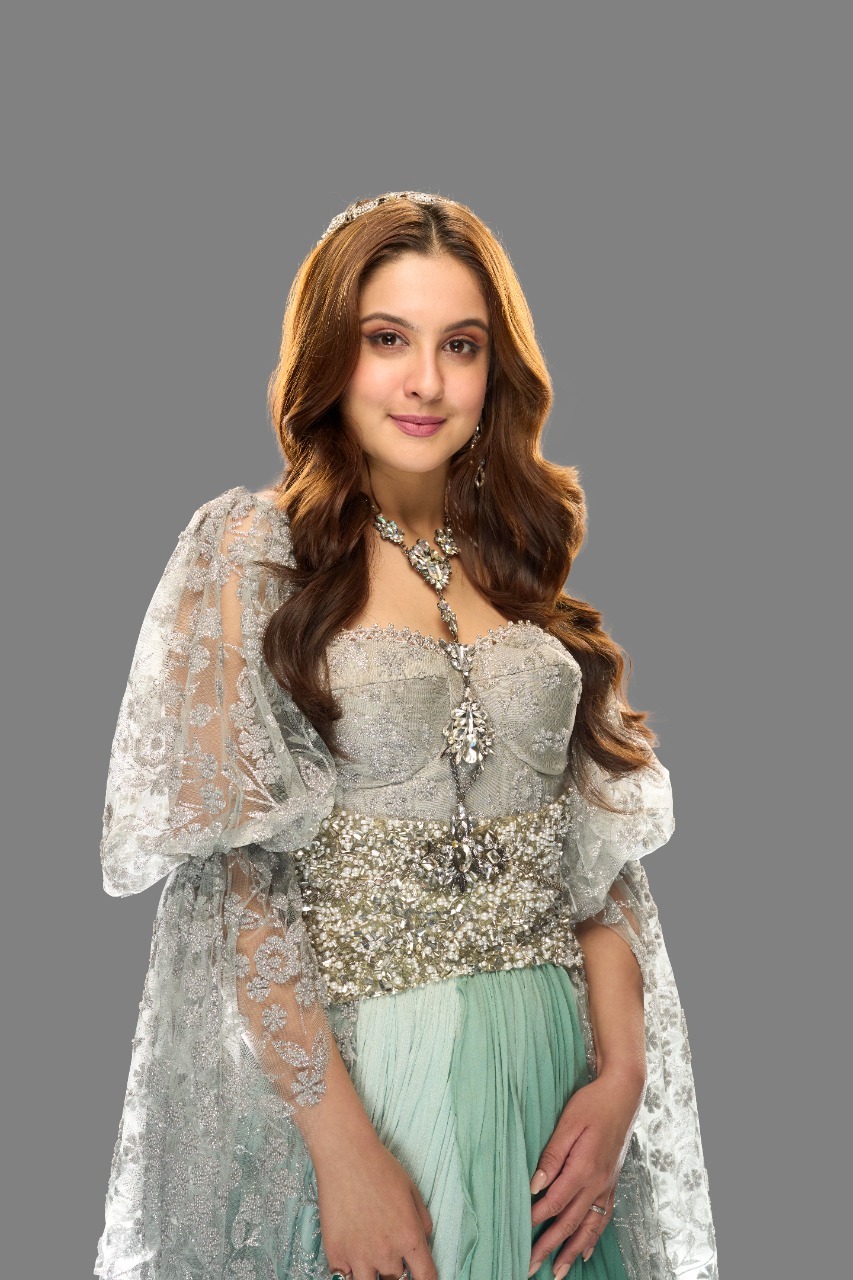 From larger-than-life locales to a riveting narrative packed with mystique, the show promises viewers the opulence and grandeur they have never witnessed before on Indian television.

Set against the backdrop of the enchanting city of Kabul and produced by Peninsula Pictures, the show has a stellar ensemble cast that includes the television’s newest heartthrob Sheezan Khan as Alibaba in the lead role and the strikingly gorgeous Tunisha Sharma in the role of Mariam. 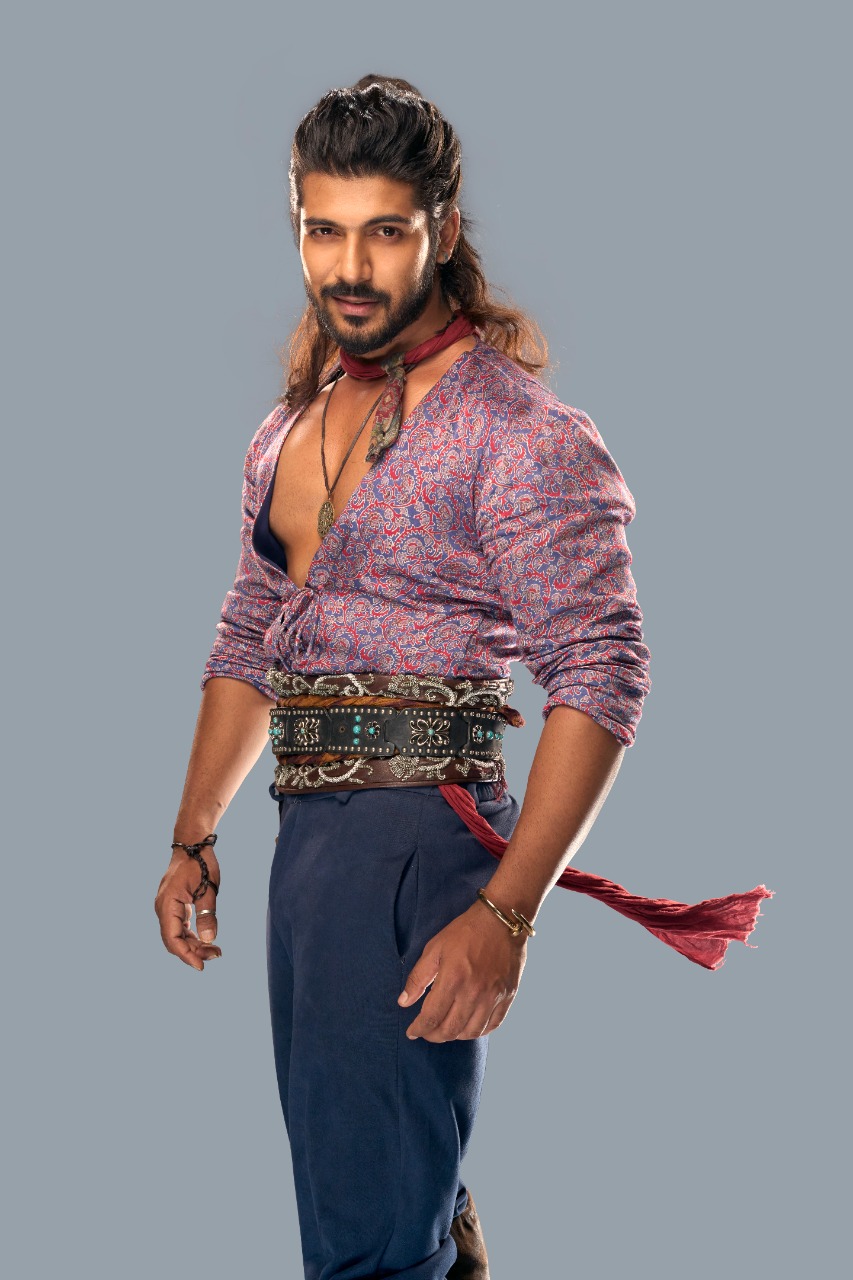 The show is a tale of a charismatic young man, Alibaba, with undeterred optimism and mesmerizing charm. He is the custodian of five adorable orphans. Unaware of his capabilities and disparaged by destiny, Alibaba will be seen embarking on a wondrous quest that will reshape his life forever. 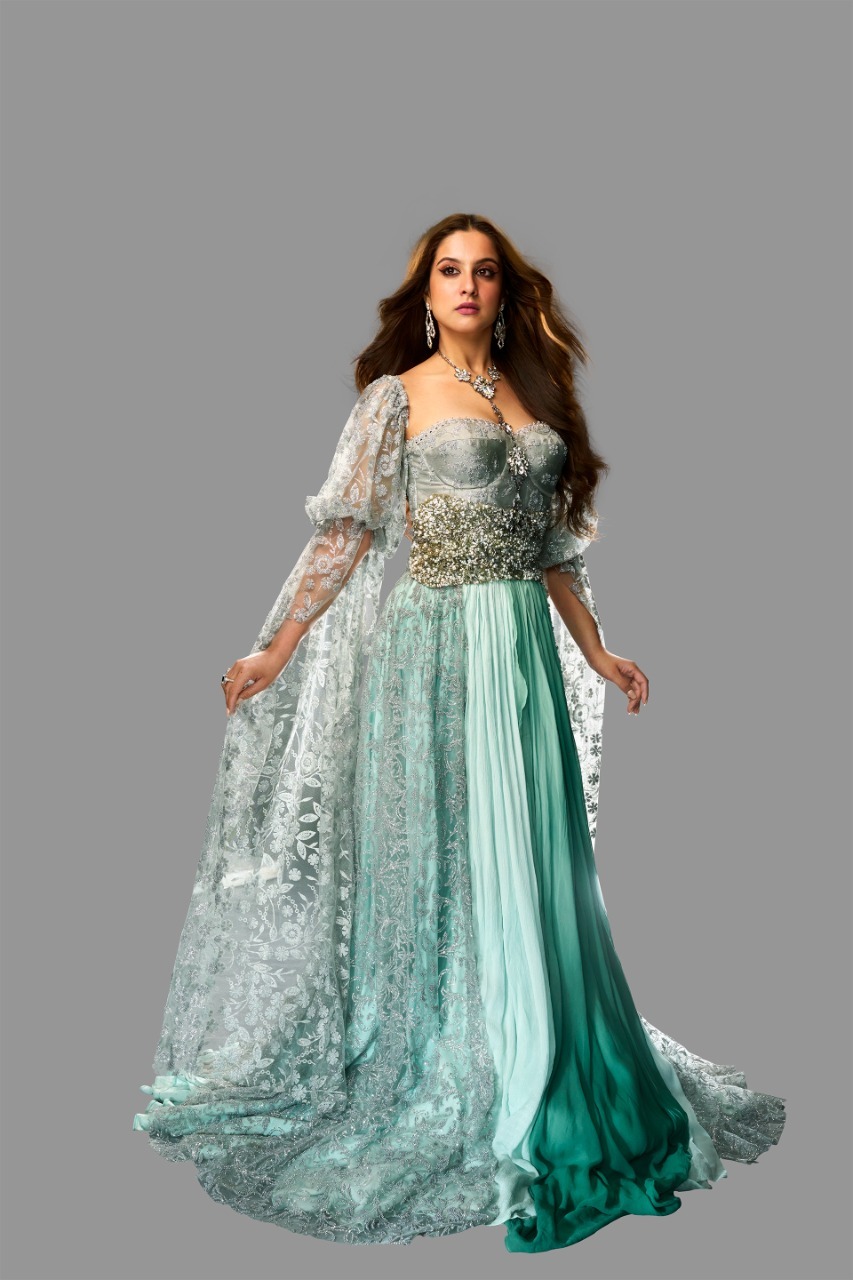 From a happy go lucky guy to the being the one chosen by destiny itself to save the fate of Kabul, Alibaba’s fantastical journey will be the crux of this dazzling new show.

To make matters interesting, he will meet an interesting and arresting beauty Mariam, who will further help him along in his quest for realizing his true destiny. 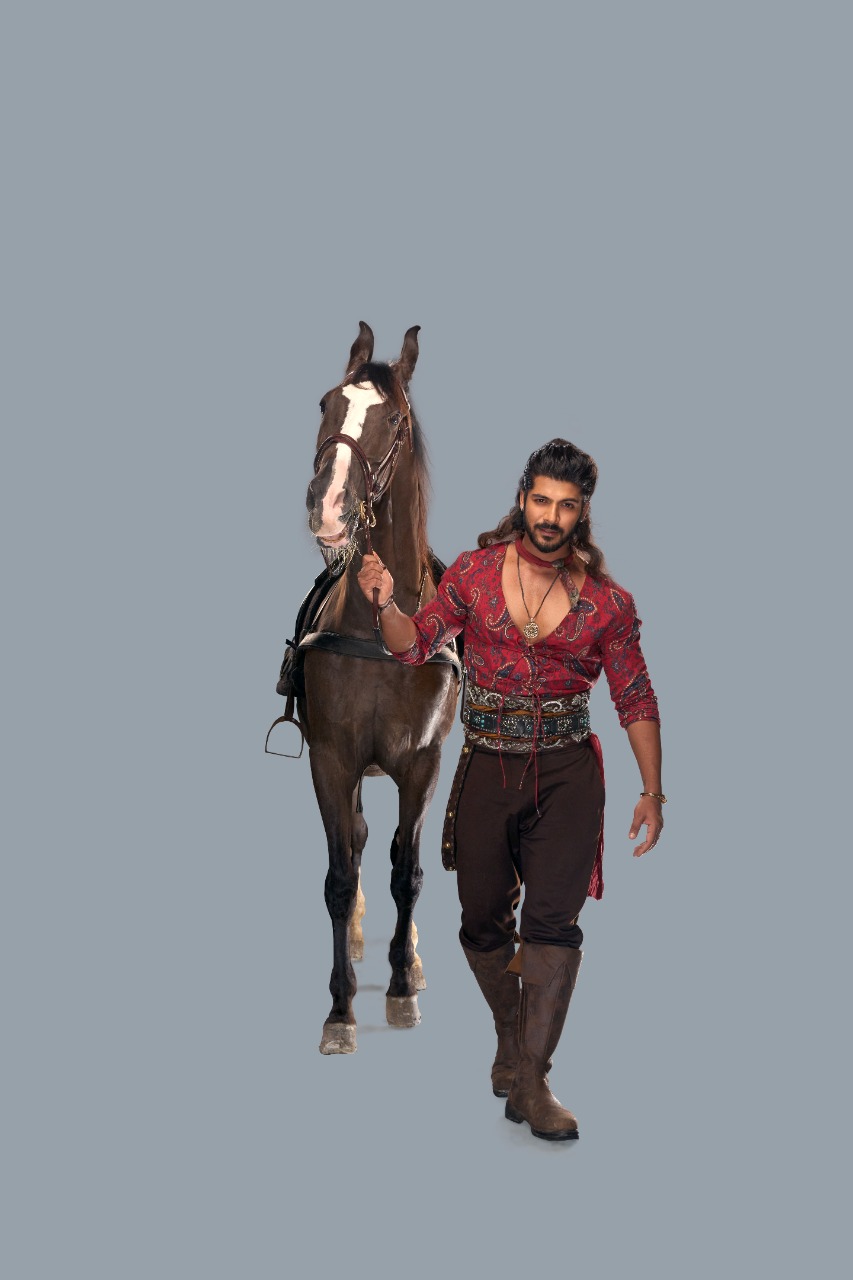 Illusion Reality Studioz has worked on the pioneering VFX graphics for the show which marks the next leap in Sony SAB’s larger-than-life storytelling further cementing the channel’s promise of providing the best-in-class content which is wholesome and entertaining for the entire family.

Get ready to witness the magic unfold as Sony SAB gets ready to introduce India to Alibaba and his wonderful Daastaan–e–Kabul!

“We are pleased beyond words to present a grand show like Alibaba Dastaan-e-Kabul, a familiar and well-loved tale, but with a fresh new take. This story is packed with drama and emotions that viewers will love to watch on television.

Sony SAB has consistently worked towards choosing stories that are wholesome, and which appeal to the Indian psyche. Alibaba Dastaan-e-Kabul will add value to our ever expanding and diverse portfolio, and we can’t wait for the audience to enjoy it on screen.” 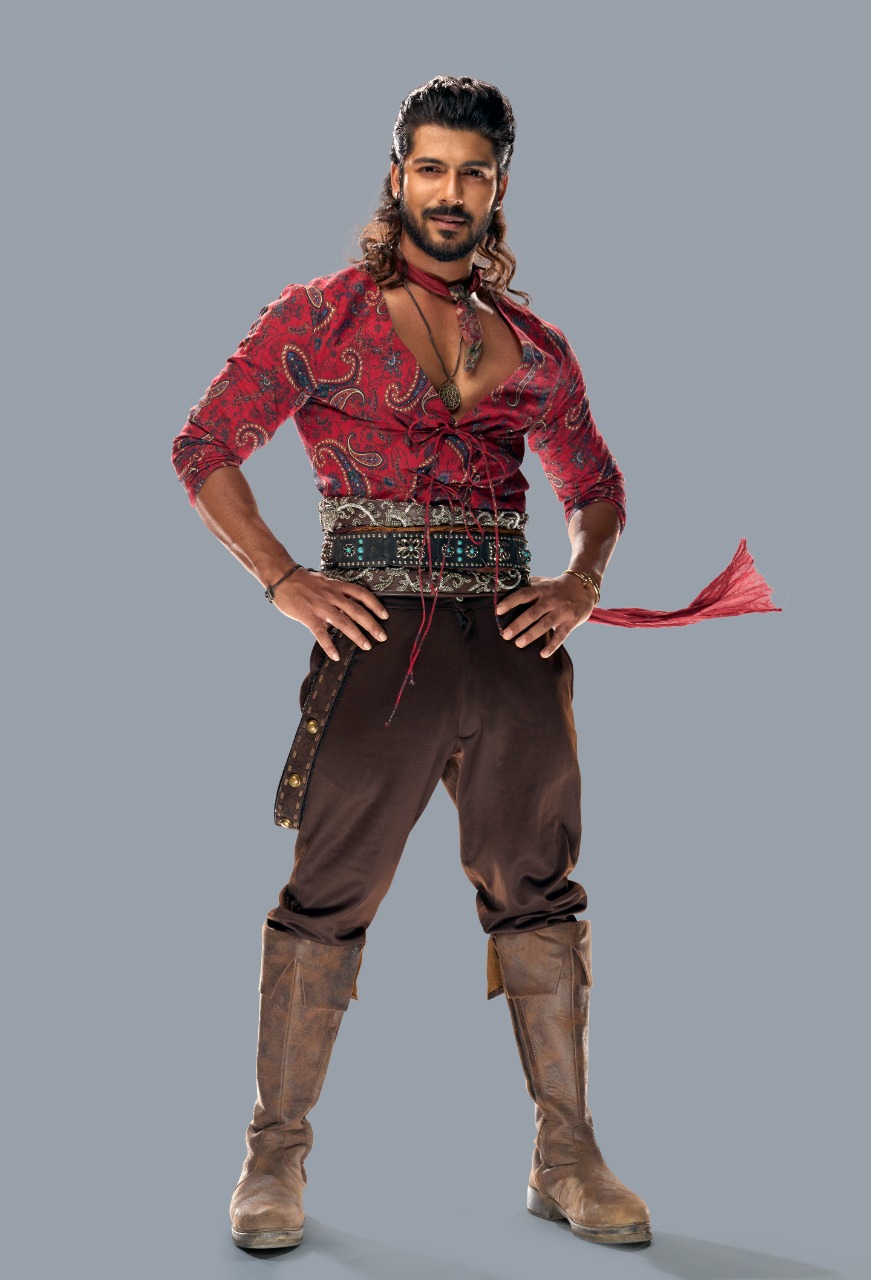 “I’m immensely delighted to be a part of this show. Alibaba Dastaan-e-Kabul is certainly a majestic show which will transport the viewers to a magical world.

Along with an interesting storyline the show offers an extra dose of entertainment with breath-taking visual effects and beautiful locations. I feel blessed to portray the protagonist in the show. I’m hope the show receives a lot of love and unwavering support from the viewers.”

Tune in to Alibaba – Dastaan-e-Kabul starting 22nd August, Monday to Saturday at 8 pm only on Sony SAB.

Bhabiji Ghar Par Hai actor Charrul Malik: We all have to constantly evolve… there are a lot of changes that I found in myself over the years as a performer