Do good things always happen to good people? Manu believes so and he is here to show you how, along with his atrangi Maurya family. This February, Sony SAB brings you its new offering – Sab Satrangi, a heartwarming and quintessential family drama – Jyothi Venkatesh 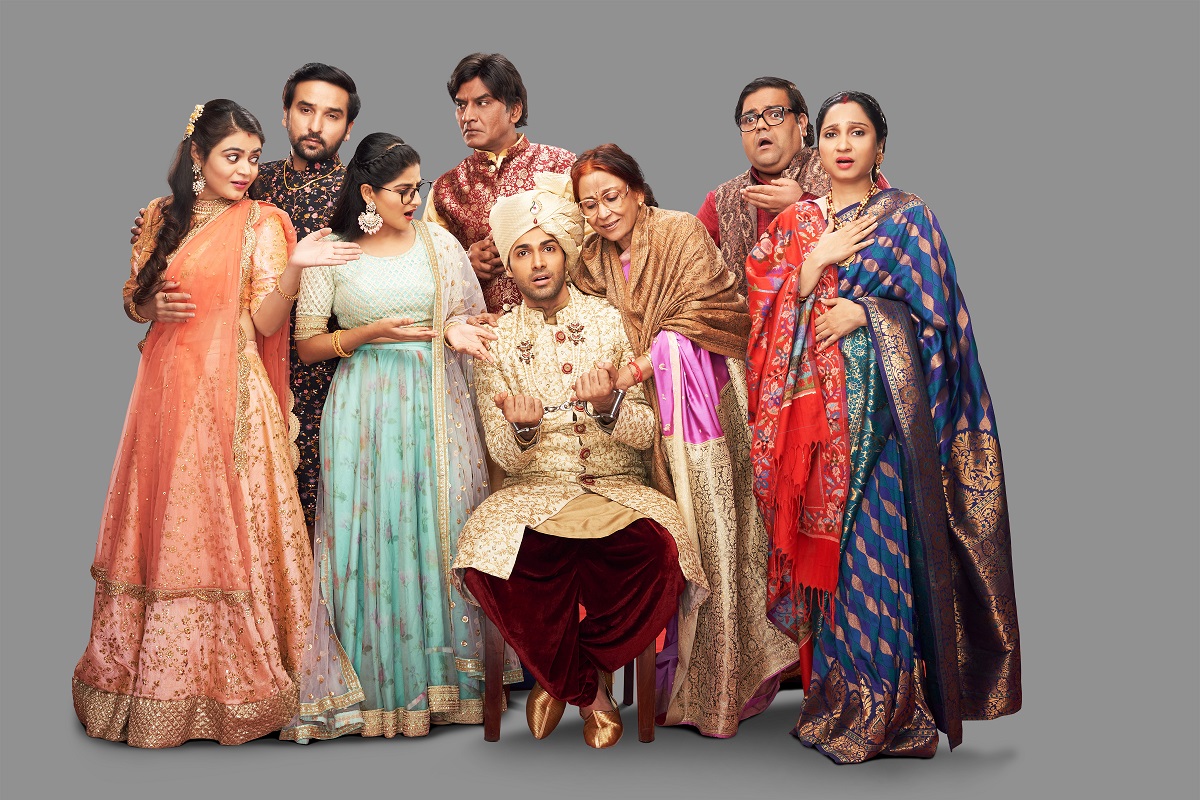 Going by the name, the Mauryas are not your average household but truly ‘satrangi’ in their demeanors and interests. However, what binds them together is Manu’s spirit to overcome odds as they maneuver through life together.

Headlined by Mohit Kumar, who plays the role of Manu, the show features an amazing ensemble of actors in Daya Shankar Pandey, Joyoshree Arora, Puru Chibber, Satyajit Sharma, amongst others. Sab Satrangi premieres on Sony SAB on 7th February at 7.30 pm.

Set in the picturesque city of Lucknow, the show follows Mannkameshwar also called Manu (Mohit Kumar), a righteous young man who sticks to his virtues of goodness and optimism, despite the odds and adverse situations life throws at him. Manu is his daadi’s ladla, the family matriarch essayed by Joyoshree Arora.

A successful life insurance agent at 73, she is unfazed by the challenges that came her way, refusing to give up her ambitions and live life to the fullest. 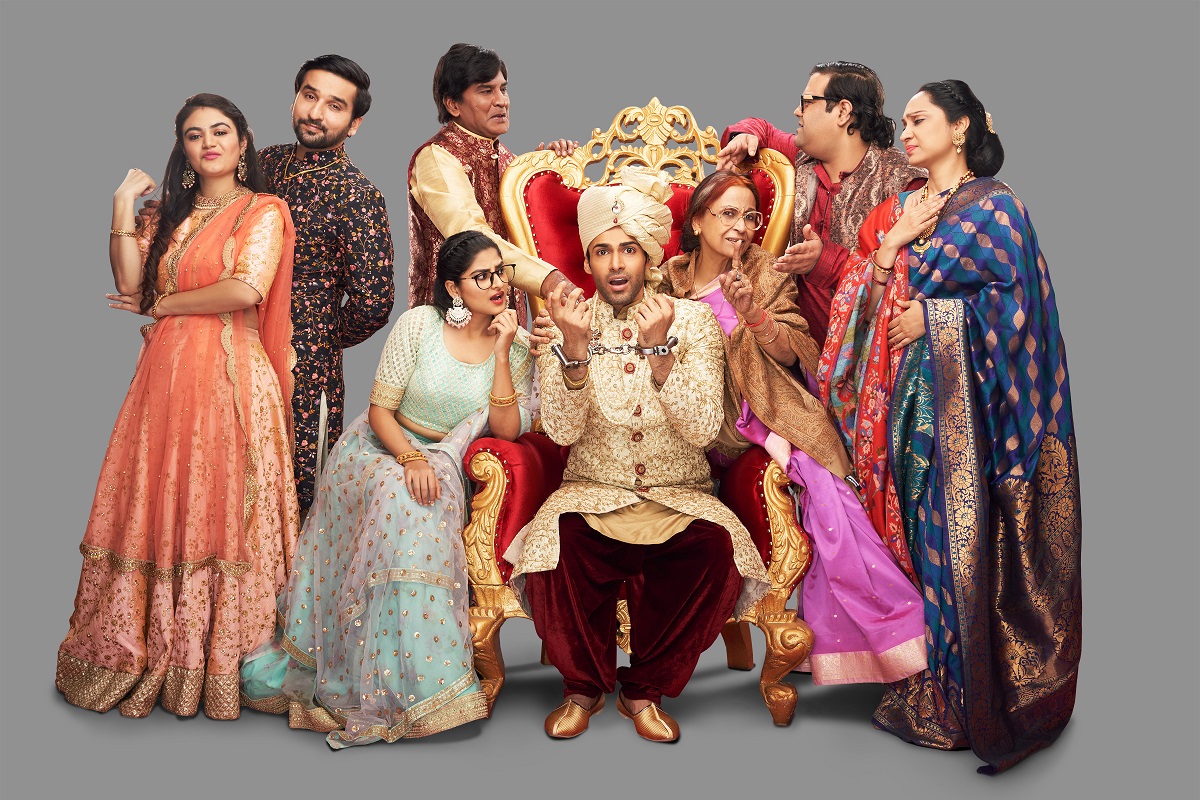 The story begins with Manu’s marriage for which preparations are in full swing in the Maurya household. Adding to the mix of madness, is Shyam Babu played by the veteran Daya Shankar Pandey, Manu’s father who is extremely passionate about his dream of becoming a magician.

Puru Chibber makes a comeback on television with Sab Satrangi playing the role of Deepu bhaiyya, Manu’s quirky elder brother. The show also features the ace actor Satyajit Sharma as a local don and doting father, Daddy Khushwa along with a myriad bunch of quirky characters.

Sab Satrangi reflects on the dynamics of this unconventional family, showcasing Manu’s utmost sincerity, unwavering belief in goodness and his willingness to go out of way for other’s happiness are his key traits. ’Agar Bura kiya nahi to hoga bura nahi’’ is his moto in life.

But would this be true for him? To find out, join the most dysfunctional yet fun family in India and watch out for some light-hearted, heartwarming stories as the Maurya family arrives to take you all for a ride.

“Sab Satrangi reinstates our brand promise of delivering Khushiyon Wali Feeling’ bringing in a family drama replete with emotions and quirks. The show centers around a man, whose virtuousness and unparalleled optimism is a standout in today’s modern-day world.

Backed with an inspiring story and an amazing ensemble of actors, Sab Satrangi is sure to strike a chord with the audiences and keep them hooked to their screens. The show adds further value and credibility to Sony SAB’s ever enriching, value driven content repertoire and we are looking forward to the audiences’ reaction to pour in.”

Tune in to Sab Satrangi, starting 7th February, Monday to Saturday at 7:30 PM on Sony SAB