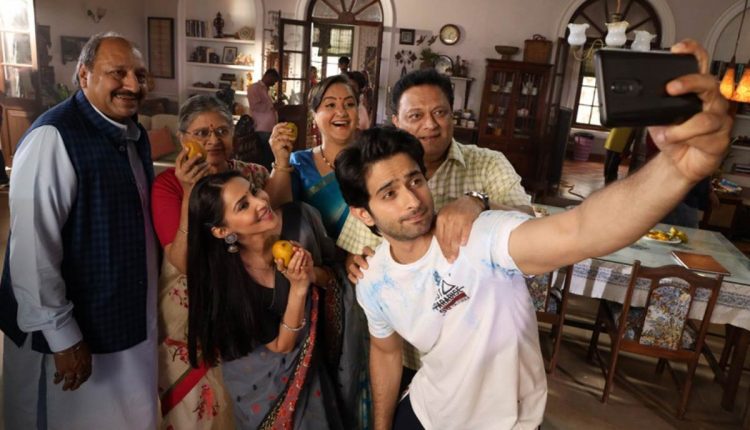 Sony is launching the reality show ‘Superstar Singer’ from 29th June onwards every Saturday and Sunday at 8 pm. The singing reality show will replace the ‘Super Dancer 3’ which is currently running during the weekend in the same time slot. According to Television Post, it is also launching a romantic drama ‘Isharon Isharon Mein’ which celebrates the mainstream journey of a differently abled man who comes across as a normal person because everyone around him treats him that way.‘Superstar Singer’ is a live singing reality show for kids between the ages of 2 to 15. The show will have Alka Yagnik, Javed Ali and Himesh Reshammiya as the judges. ‘Isharon Isharon Mein’ is the story of a young boy named, Yogi. He doesn’t need words to express his feeling but communicates through his emotion and look at the positive side of life in every situation. Ishaaron Ishaaron Mein is all about silence being musical, soothing, and most communicative. Yogi is a regular boy who loves being around his family, loves singing and hanging out with his friends. But, he is deaf and mute by birth. This is something that makes one take a set back from, but he doesn’t believe in Self Letdown. Yogi is a person who believes in living his life to the fullest. The cast includes a fresh mix of new faces and veteran actors like Mudit Nayar, Swati Shah, Kiran Karmarkar, Sudhir Pandey, Sulbha Arya, Karaan Singh, Rishina Kandhari, Sumbhul Tauqeer, Gaurav Sharma, Saraswati Vijay, Aayesha Vindhara, Debattama Saha, Simran Pareenja, Nitesh Parashar and Virendra Singh.

Her Father, Jeetu Saahab Was Worried About Ekta’s Future