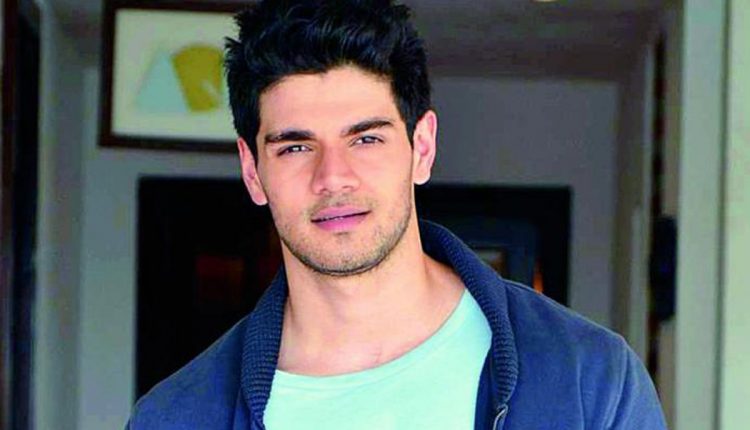 Sooraj Pancholi dons the uniform for his next !

Sooraj Pancholi’s wish to portray the role of a soldier on the big screen will eventually be fulfilled with Irfan Kamal’s next with Indian military as its backdrop.

Sources suggest that the talented actor who is currently stationed in London for Stanley D’Costa’s dance-based film, Time To Dance, has liked the script and recently signed the action-based drama in which he plays a soldier.

Sooraj will start prepping for Irfan’s film soon as the movie goes on floors in October this year in Kashmir and it will be a start-to-finish schedule. He will soon start combat training for the same before he starts shooting for the film.

Pankaj Tripathi roped in for Season 2 of Sacred Games ?