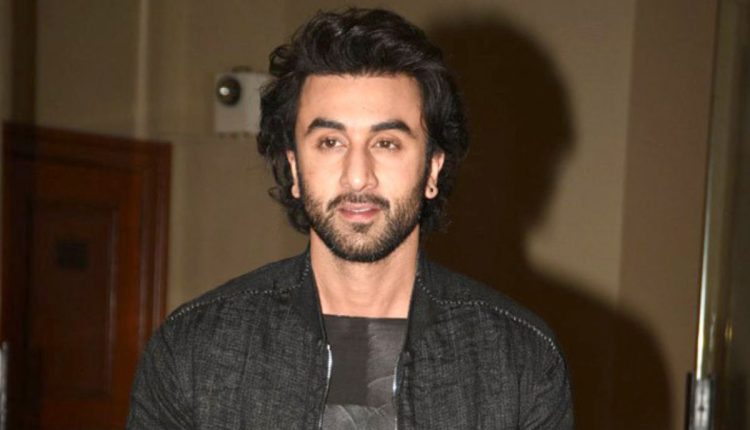 SPECIAL INTERVIEW: “I had to fight to get rid of the shadows several stars who were in my family, including my father Rishi Kapoor and grandson Raj Kapoor” Says RANBIR KAPOOR

In this exclusive and intimate interview for Mayapuri and bollyy.com, RANBIR KAPOOR tells Senior journalist JYOTHI VENKATESH who knows him right from the time Saawariya was launched, that after his child is born, there is no choice at all for him but to remain awake when Alia sleeps, since he does not want her to sacrifice her career . 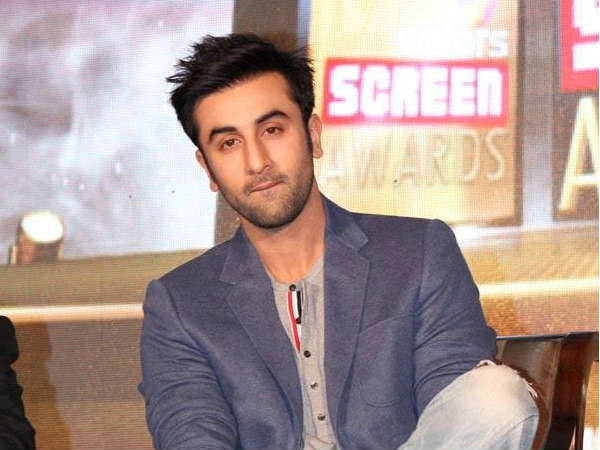 To what extent are you prepared to embrace the duties of fatherhood?

I am extremely thrilled but frankly not prepared at all as of now for fatherhood but I am thrilled as well as excited. I can’t describe the real feeling inside me.

There is a lot of excitement, nervousness. I am terrified also. Alia and I have been talking about having a lot of children since we met. We want to have lots of children. (Laughs).

Till the day it happens I don’t know how it is going to be but I am just so excited. I have never experienced this emotion in my life; this is one emotion that completely fills your heart. Alia and I have been also talking about how we are going to share our responsibilities and time.

We grew up with the generation of fathers who were not around as they were busy with their work. We have been brought up by our mothers but I want to have a different dynamic with my children, I want them to be close to me also. 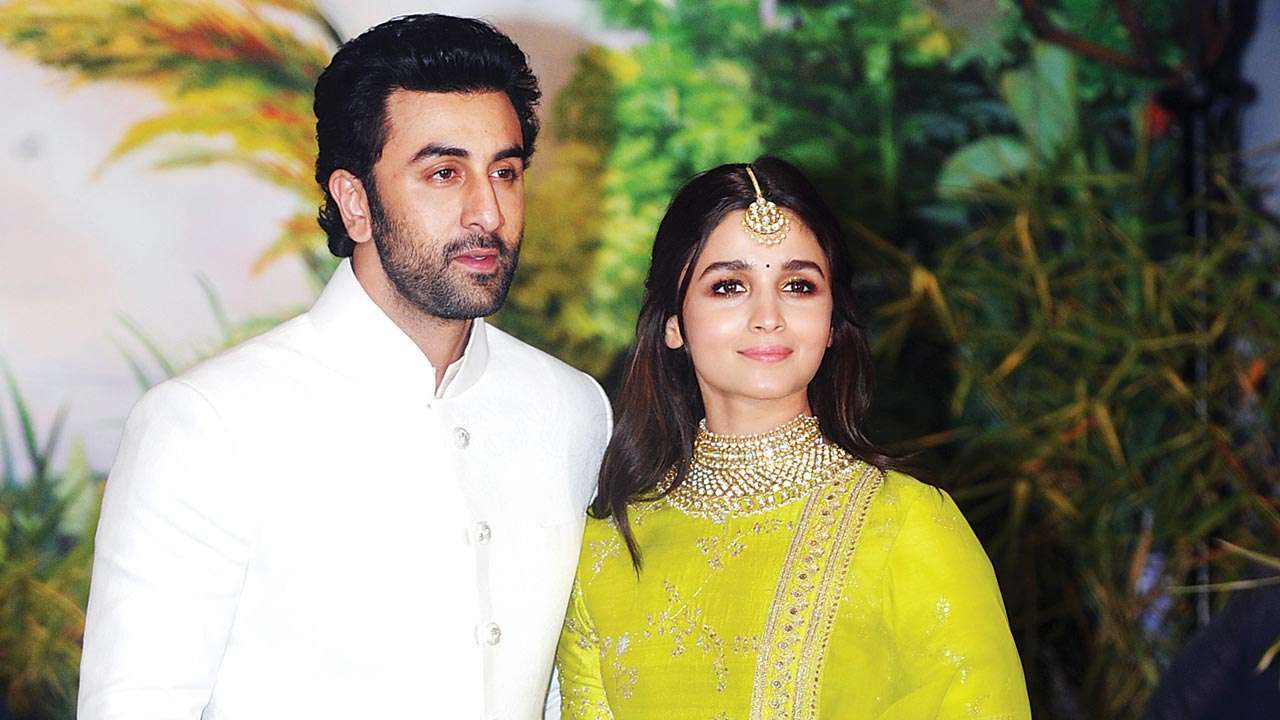 Would you want Alia to quit acting and look after your children, like your mother Neetu did?

Alia is a very busy star and I don’t want her to sacrifice her dreams just because she has a child. I would say that there is no choice at all but to remain awake when Alia sleeps. We have to somewhere plan out a balanced life where both of us can enjoy both, our personal as well as professional life.

I am ready to do anything that is required of me as a father. I have experienced different emotions all my life but not this one which is engulfing my whole heart. I am still very scared about holding my baby in my hands. We both- Alia and I will share our responsibilities jointly, though both of us were brought up by our mothers.

Which are your forthcoming releases, after Shamshera?

After Shamshera, I have a couple of films which have been lined up for release either this year or next. They are Bhramastra, followed by Luv Ranjan’s film and Animal in which I have been teamed opposite Rashmi Mandana. Love Ranjan’s film is a feel good romantic comedy.

I believe that in Animal, you are playing an out and out grey role for the first time in your career as an actor?

Yes. My role in the film Animal is by far the most shocking role in my career. It has shades of extreme grey. Though it is not a sure shot film, I agreed to be part of it only because I feel that if you want to make a difference as an actor, you have no other alternative but to take qualitative risks as far as your career is concerned.

What is your take on filmmaking these days?

Filmmaking has become a very expensive medium these days. I feel that if you make a film for 200 cr, you should also make sure that you get proper returns to justify its making. I just cannot make a film like Chandigarh Kare Aashiqui at a cost of 200 cr and expect it to collect 500 cr. You ought to know which film and which genre you set out to make. You should know what budget you are planning for your film vis a vis its platform of release. As a producer, I would like to make films only for the masses. 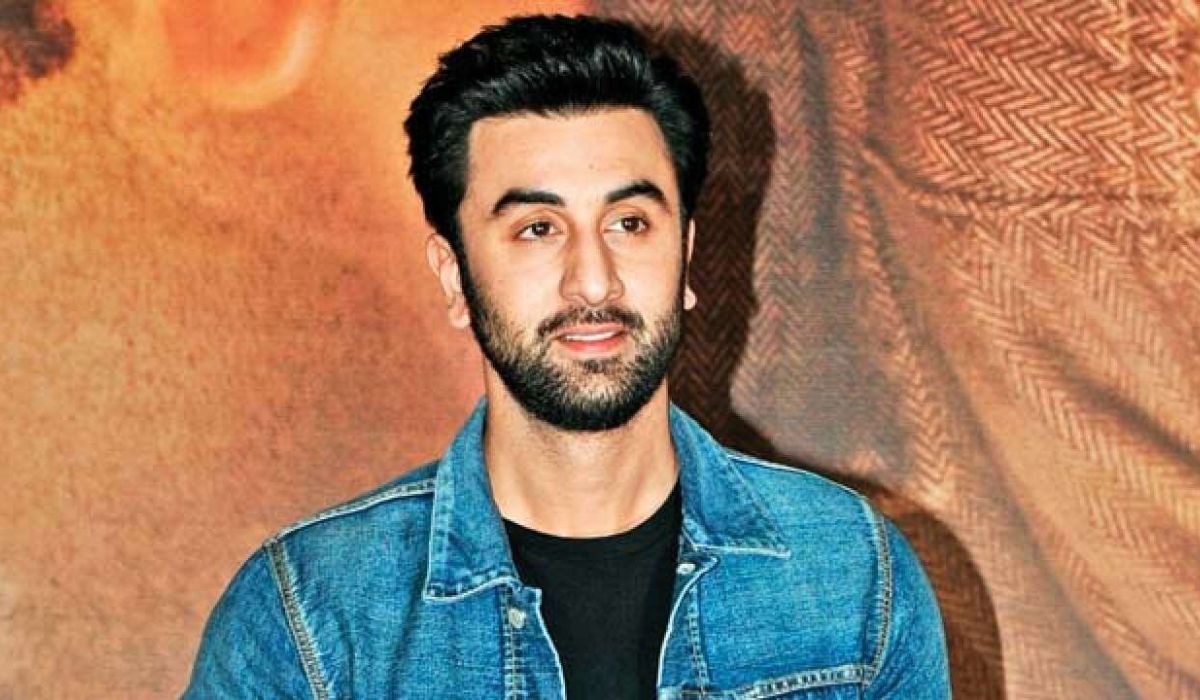 That is because till date, I do not think I have been part of films which have been made for the masses. As 90% of the collections of my films have come only from the multiplexes and they have not percolated to the small B and C Centres. I may do a Chandigarh Kare Aashiqui for OTT platforms because I do not want to put the pressure on my producers when they make a multi crore budget films

With OTT, you do not have the pressure of the box office. Today you can make a film with a small budget. We as makers are slaves to the audiences. Success and failure is not dependent on you as an actor. You do your best and leave the rest in the hands of God up there as well as the audiences. 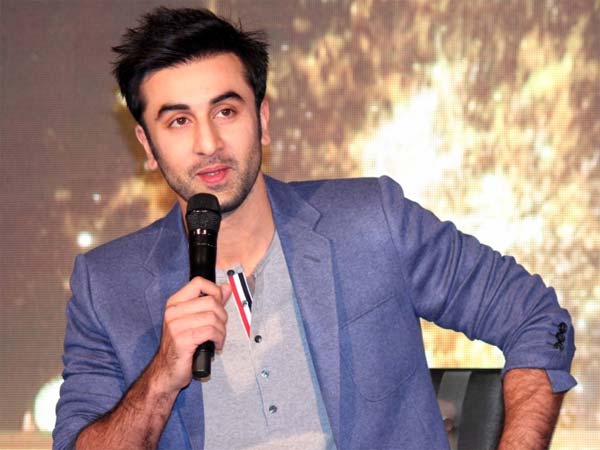 What is your approach as an actor as far as movies are concerned?

I am willing to do anything for movies as long as I do not make a fool of the audience. Sanju and Shamshera were challenging films for me as far as my work was concerned in both of the films. As an actor, I like the process of creating a film.

Do you think it was tough for you to get out of the shadow of a star son as you are the son of Rishi Kapoor as well as the grandson of Raj Kapoor?

As a star son, luckily I got an opportunity earlier in life but I had to fight hard to get out of the shadow of the star son that was latched on to me. I had to fight to get rid of the shadows of several stars who were in my family. And that included not only my father and grandfather but also several uncles and cousins of mine like Shammi Uncle, Shashi Uncle, Dabboo Uncle, Karisma and Kareena.

Do you believe in luck or hard work?

Luck and hard work worked together for me. Luck came in because of the karma of my family because I started my career at a time when men actually ruled the game, including Hrithik Roshan and Emraan Hashmi was the only other actor who started when he was a boy like me

“I used to punish Lizelle by making her stand outside the class,” reveals Remo D’Souza on the sets of DID Super Moms

Ashwiny Iyer Tiwari on directing Amitabh Bachchan for KBC’22: “It’s always a mix of nervousness, so much joy and love”