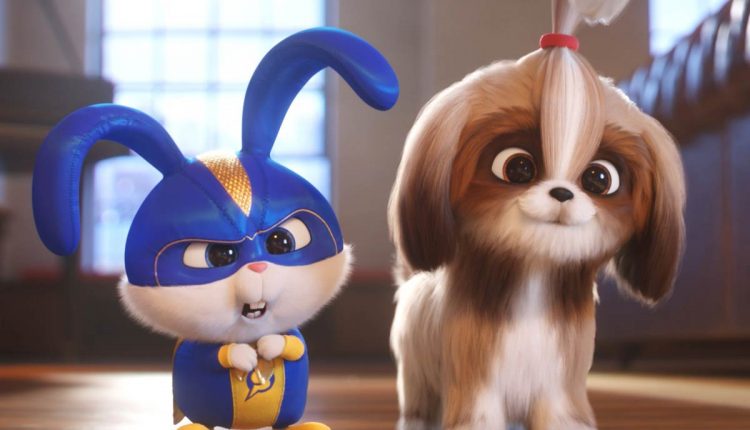 The movie is directed by Chris Renaud and it is produced under the banner of Universal Pictures. The movie has been completely built on computer graphics.  The dialogue delivery in the movie was hilarious and kids really enjoyed watching it. The movie revolves around a dog’s life who loves his master and always keeps worrying about him. The movie gives a strong message to safeguard animals from any kind of violence.