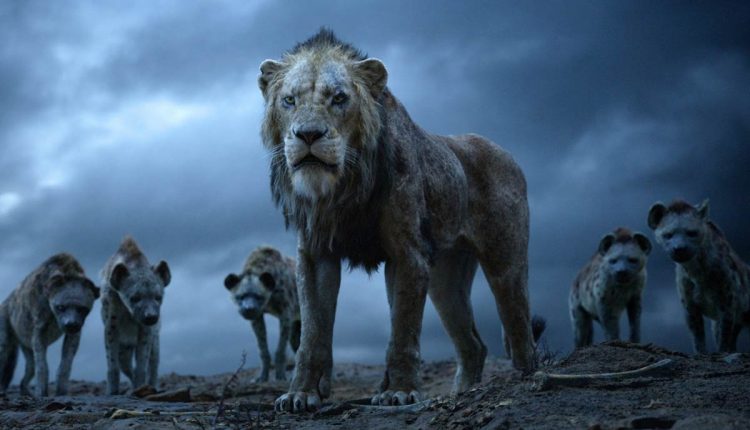 Special Screening Of “The Lion King” Held In New Delhi

A special screening of Jon Favreau’s animated American film, “The Lion King” was held in PVR, Select City Walk Mall, New Delhi. The film is the remake of 1994 released movie The Lion King, directed by Rob Minkoff and Roger Allers. The Hindi dubbing of the characters is done by the father-son duo. Mufasa is dubbed by Bollywood’s King Shah Rukh Khan, whereas Simba’s voice- over is done by his son, Aryan Khan.

The special effects in the film are very impressing. The depiction of the life in the le with the evergreen Disney characters in an all-new avatar is nothing less than a gift for all the fans. The dubbed version is filled with some laughter-filled elements, especially for the Indian fans.