For the first time ever, the acclaimed author Amit Khan’s ‘Commander Karan Saxena’ book series is making its debut in the world of audio. This Independence Day, on August 15, 2022, Spotify is launching this audio action-drama series starring Bollywood superstar and the audiences’ favourite Sonu Sood in and as Commander Karan Saxena. 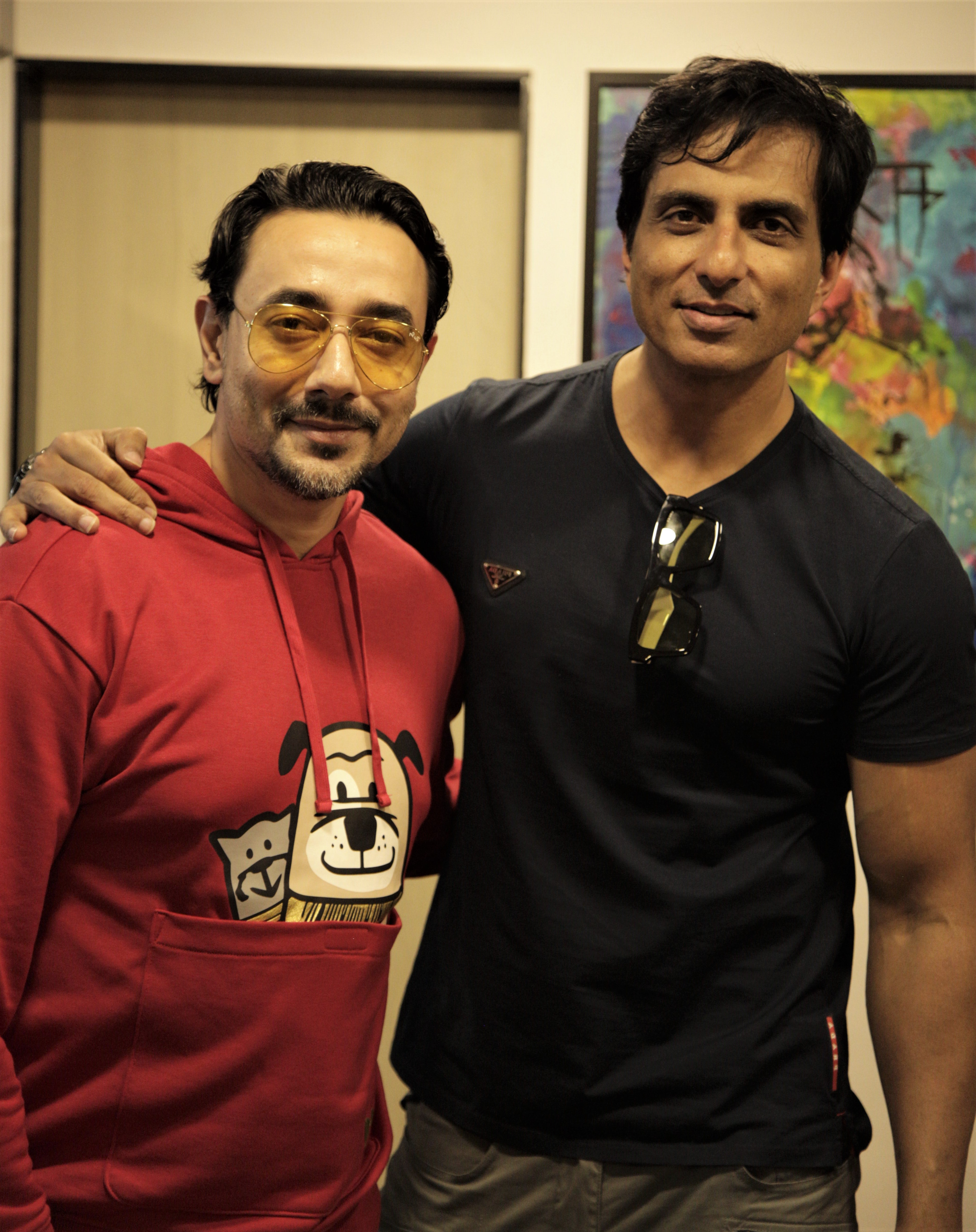 First of its kind, Commander Karan Saxena, the audio series is going to be an out-and-out action audio series that features some of the best talents from Bollywood, web, theatre and voicing industry. 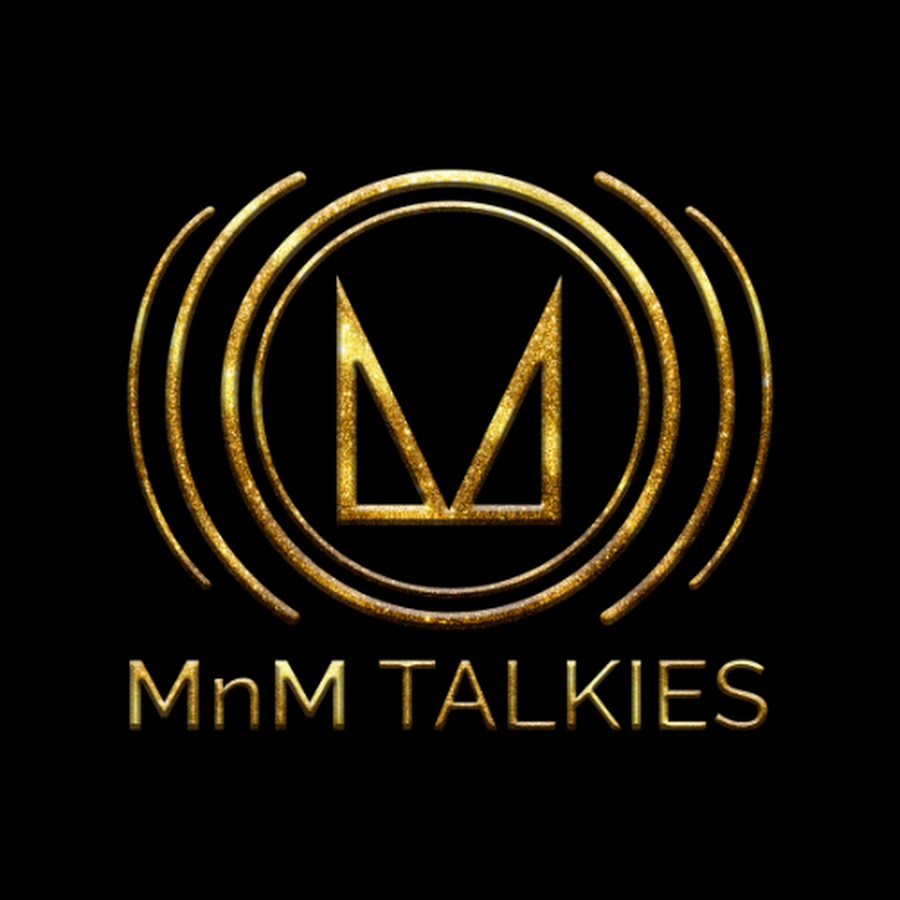 The series has been created by MnM Talkies, one of India’s premiere audio production houses that holds a record of producing some of the top Spotify chartbuster shows like Batman Ek Chakravyuh, award winning show Bhaskar Bose, Virus 2062, I Hear You and more.

The director of the series is the award winning actor-director and radio veteran Mantra who has been creating magic with sound for over 20 years now.

Mantra is one of the pioneers of the audio industry who has created over 500 audio films and has mentioned on several occasions about how he wishes to create cinematic experiences with audio for his listeners.

The project has been creatively directed by Sumanto Ray who is a man of many talents himself; director, actor and a passionate voice actor, he has directed several award winning mega audio productions in his career.

Ek Vaigyanik Ki Talaash, Dohri Chaal, and Mere Hath Mere Hathiyar are three of the series’ most popular books that have been turned into an 18-episode audio series. August 15 onwards, “Commander Karan Saxena” will be available to listeners via their Spotify apps.

Since Amit Khan’s books have garnered such a large following among readers over the years, the makers are hoping that audiences will also adore the Spotify Original audio drama series from the house of MnM Talkies.