Capturing the beautiful locals of Goa, actress Srishti Jain’s Tera Rahoon is one of her favourite projects. The actress hopes that the audience also loves it as much as they enjoyed making it. “We shot it in Goa – Jyothi Venkatesh 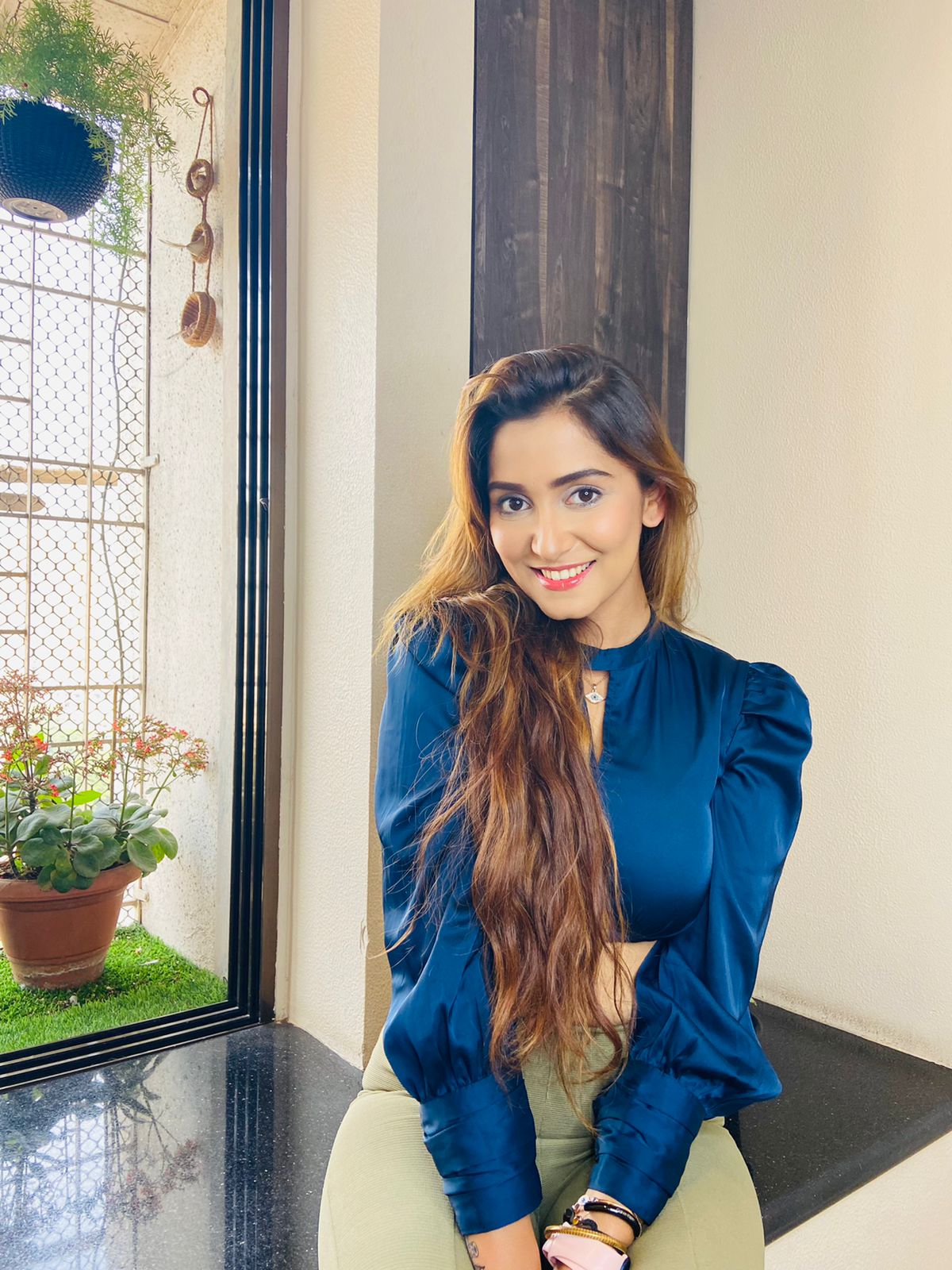 If you see the video, you’ll be surprised that we pulled that off in two days! It was fun! The team was great, we all had a blast! Goa was the perfect place for this. The video is looking so great! The song is beautiful.

I’m sure everyone will love it. I hope it becomes the next romantic anthem; Fingers crossed,” she says.

Talking about working with her co-actor Varun Kapoor, she says, “Varun was so warm and fun and goofy! We had a lot of fun shooting for the video. Goa was like the perfect backdrop for the song. 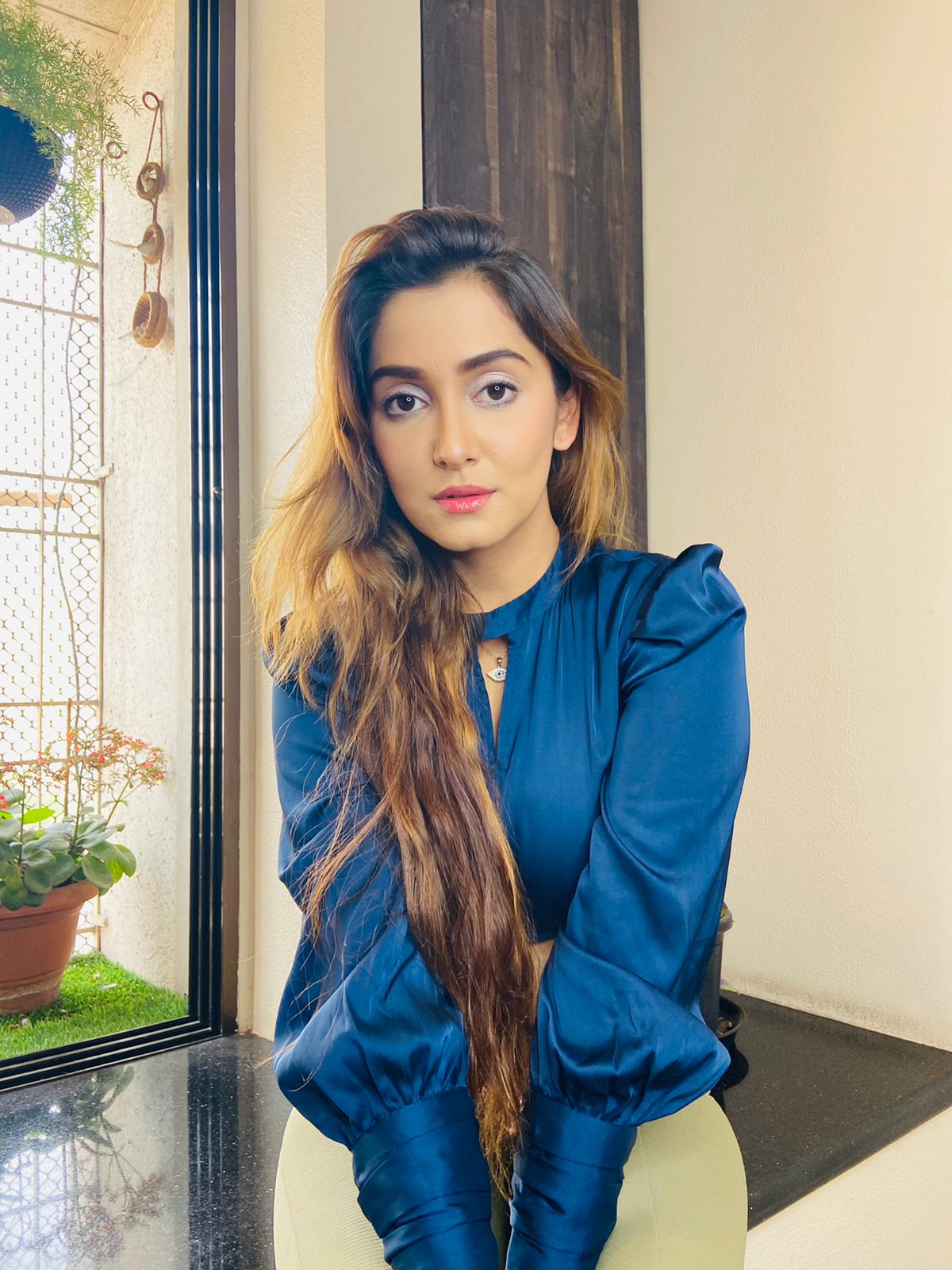 And he’s such an amazing artist and we really were able to connect. I hope that you’ll enjoy our chemistry on screen,” she says.

Meanwhile, the actress says that she loves being part of music videos. “I’d say the future of music videos is super bright. There’s so much talent and creativity. 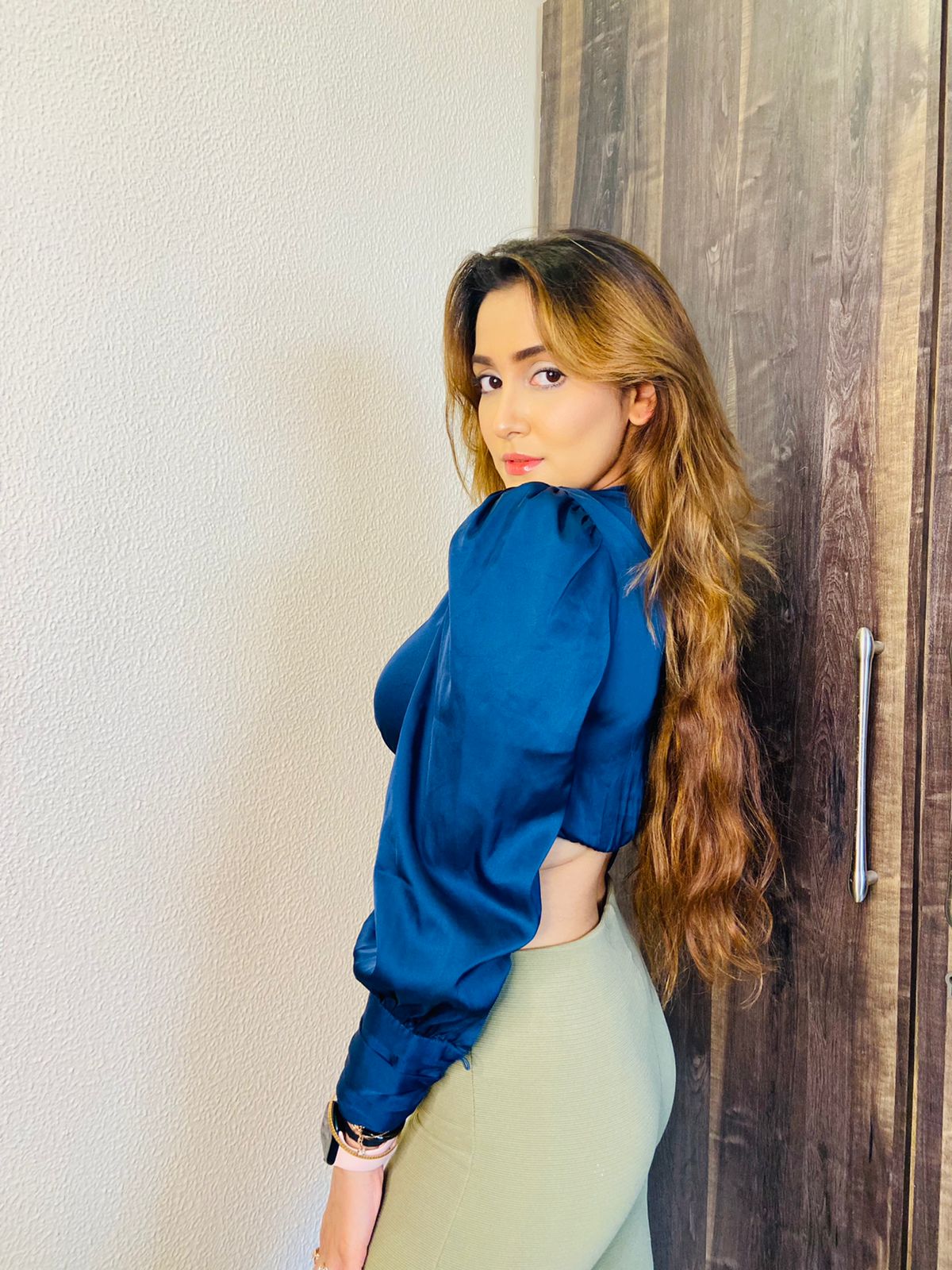 Also, who doesn’t love watching a great music video? I’m hoping to do many more in the future. Such beautiful and creative videos are being made! Such great music is being produced! I think it’s incredible.

She adds, “My first music video released on the 21st of this month! I’m super pumped about it! I’ve shot for one more meanwhile and that’s going to be another great treat to watch.”