King Khan has completed 27 years today, his first film Deewana released today in 1992. Here is what these TV actors have to say about the king of romance. 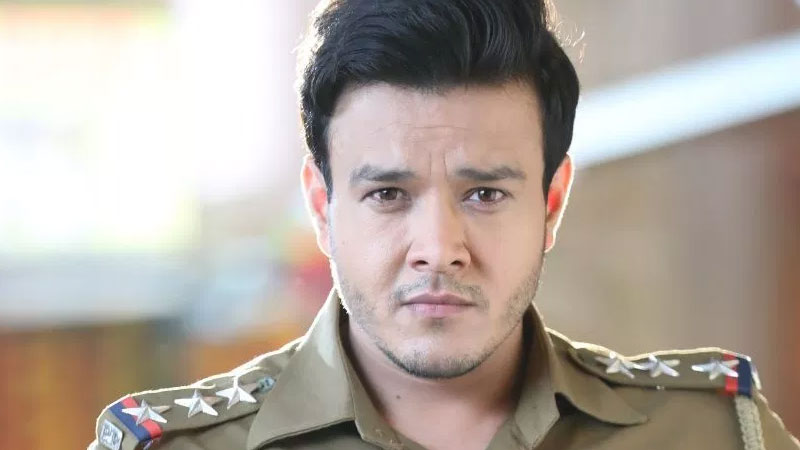 According to me, King Khan as the name suggests he is the king of romance and Bollywood. People look up to him as the global icon, people across the world are crazy behind him. And his name is a statement in itself, and today I think people mostly know about Bollywood because of Shah Rukh Khan and Mr. Bachchan. His charisma and aura are so strong, he has his own style and since the time he used to do TV, he had that charm about him. That is his USP. He is a style icon and a very good speaker also. Apart from his interviews, I have seen him speak in a lot of TED talk videos. And there are very few people who make urdu sound very ‘melodious’. And he is one of them. Even at the age of 47, he pulls off a lot of roles very diligently. He even made the stammering dialogue a huge hit. His favourite film of mine is ‘Darr’ and ‘Chakk De’

Firstly, I would like to congratulate Mr.Khan. He is one of the biggest superstars the world has seen and he is the king of romance, undoubtedly. He is the one who set the epitome of romance in Bollywood, he is an inspiration and teacher to millions of people who aspired to become an actor over the years. And they all have looked up to him and tried to learn from his way of performing. He is a global icon and I hope he never fades away. He is the star of the history of Indian Cinema. And my favorite movie of SRK is ‘Swades’. Now I know that is something very different. A lot of people like ‘DDLJ’ or ‘Kal ho na ho’  but Swades is a kind of a movie in which he did not only indulge in romanticism, it was all about patriotism and nationalism, and the love for your country. And it is one of the most memorable movies for me. because in a lot of movies we have seen him do a lot of romance, But he should do films like ‘Swades’ and he should show his acting caliber, and prove that he is just way above just romanticism. 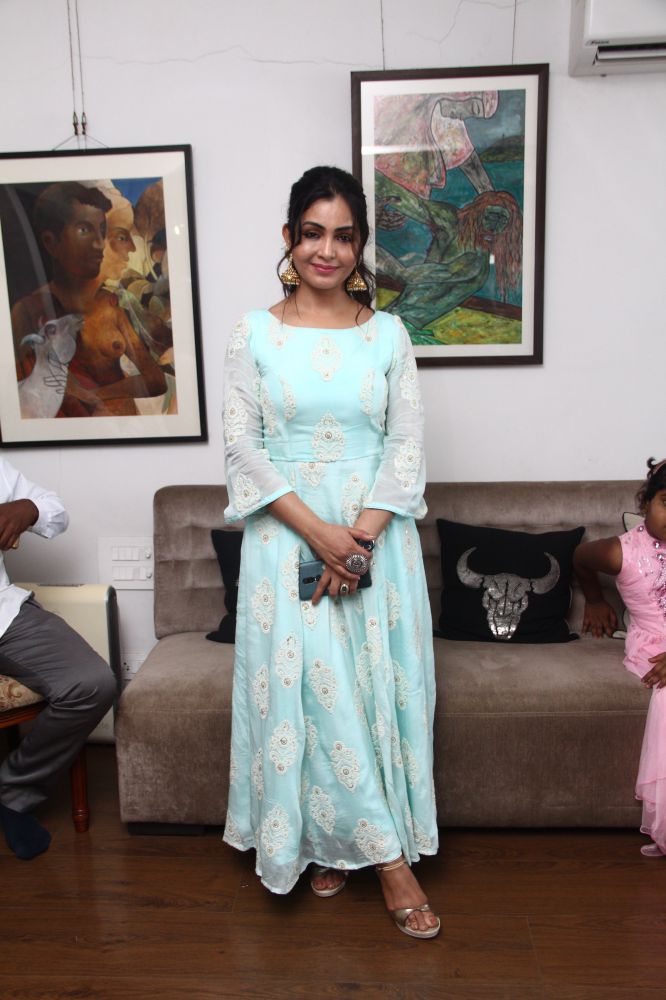 Yes, he is the king of romance. I am die-heart romantic and I have seen all his romantic movies innumerable times. I have clearly lost count. My favorite movie of SRK is ‘DDLJ’ because it is a cult film. And ‘love’ is the only thing that keeps me alive. I feel every song and scene and imagine myself there. I am a huge fan of all his movies but ‘DDLJ’ and ‘Chennai Express’ have a special place in my heart. And today whatever he is, he has achieved it through his sheer hard work and determination. Yesterday, I was watching ‘Pardes’ and I was wondering how a person has conquered everything on the basis of his determination and hard work. I have heard this that he is an ‘insomniac’ and he works continuously, and I hope may he keep entertaining us with good blockbuster movies. And I would extend my heartfelt wishes to him for successfully completing 27 years in the industry. 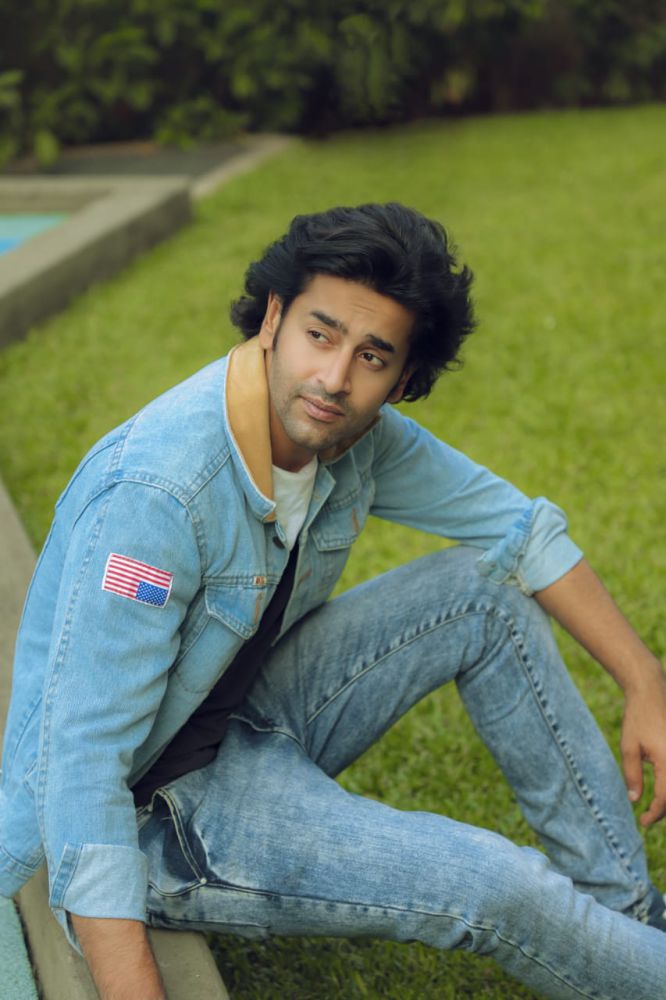 I have been an SRK fan since my teenage days, the iconic ‘DDLJ’ is my favourite movie of his. I think he is one of the biggest superstars our Indian cinema has got. He is ruling this industry nearly since 3 decades now, and I think it is an achievement in itself. His grace and his aura are admired by people from all walks of life. And his fan base is not only in India but across the globe. People right from children to old people, all admire him. And that’s more than an achievement. 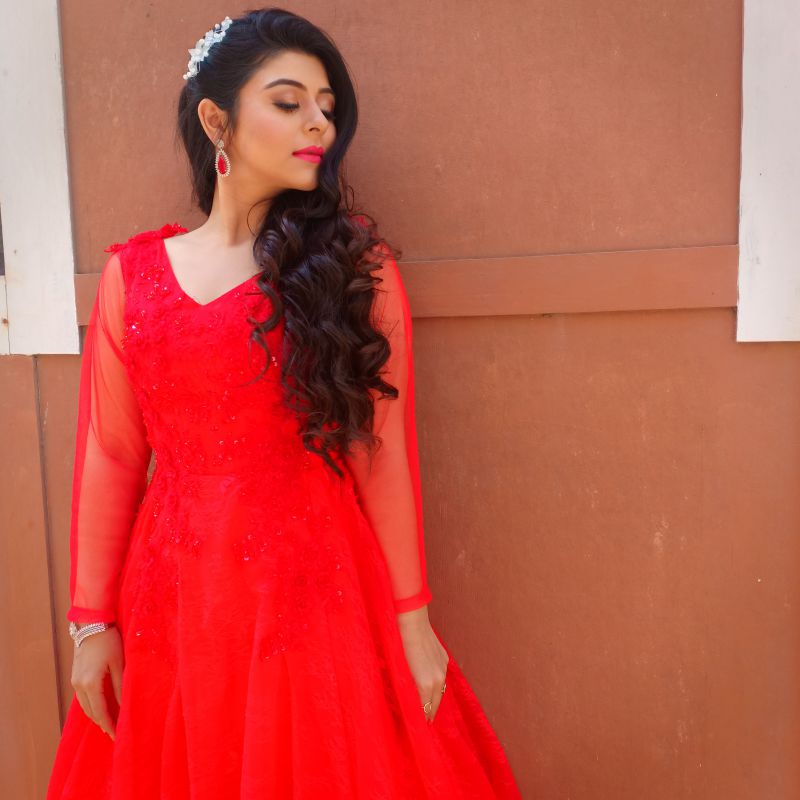 My memory of Shah Rukh Khan is when I used to watch him in a TV program called ‘Circus’. I admire him isince that show, as a child and till date, I like that show. I have a lot of childhood memories attached to that show. And honestly, I don’t like the way animals are being treated today. In that show, they showed everything in a very real way. And my first influence of getting into the industry was through that show. And on him being the king of romance, I think he has set the standard so high that I imagine very cheesy things and I would blame SRK for that. I always imagine that somebody is running through the ‘sarson ke khet’ for me, and I think nobody does it better than him. My favourite movie of him is ‘Kuch Kuch Hota Hai’ because in that film he played everything, he played a father, a chirpy man, and a friend. And nobody can beat him in this quality where if you only see his acting and understand what the emotion is, without him saying a word. 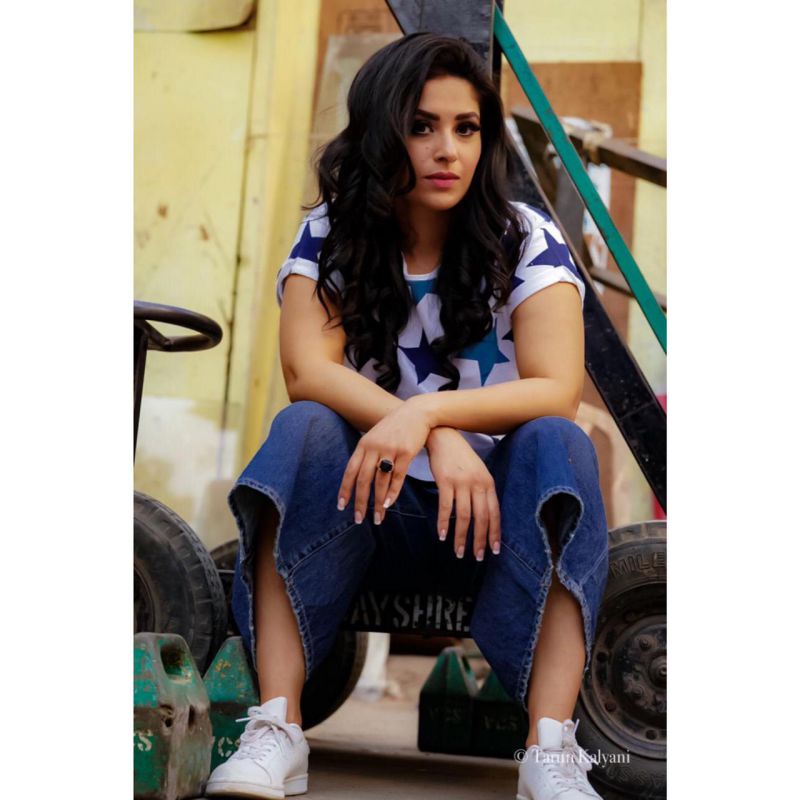 Firstly, I love Shah Rukh Khan. I still remember in my times, when we had postcards, I used to cut his black and white pictures from newspapers and magazines and use them as bookmarks. I was and I am still crazy about him. Back then, there were no endorsements and looking at your whole profession as a business was also introduced by him. He is so witty. The one thing I remember about and the reason why I admire him is that he used to wear loose pants, whereas everyone wore tight pants. And I used to love his hair when it used to flow from his cheeks, and he looked so cute. His red tone in his skin is something every girl can fall for. And there is a reason why he is called the king of romance. 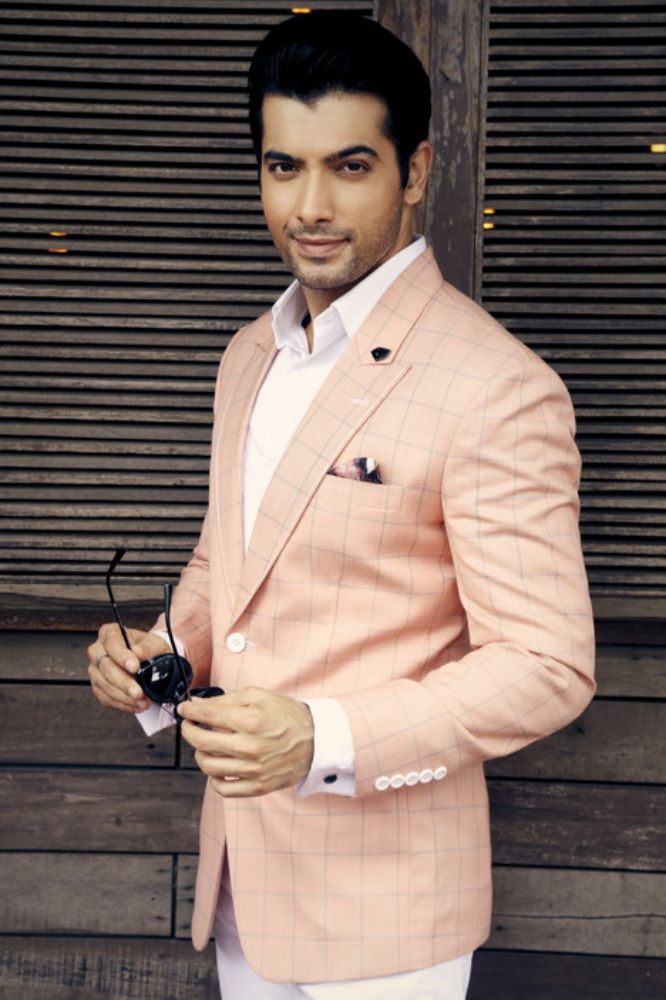 Here’s wishing SRK sir another 27 years of ruling people’s hearts and the silver screen too. At present, romance in Hindi movies is much more than just running around trees and hiding faces behind two flowers symbolizing love in its various forms. Romance in today’s times is more real and natural, keeping in mind the smallest of nuances while depicting it on screen. My all-time favourite romantic Hindi film is Dilwale dulhaniya Le Jayenge and the quintessential lover boy portrayed by Shah Rukh sir will always stand as a testimony for years

A Change, Which Turned Into A Revolution Through Ayushmann Khurrana’s Article 15

For Aastha Chaudhary, Travelling Is Happiness