The director’s biggest fear was that Ram would get injured, find out what actually happened ! 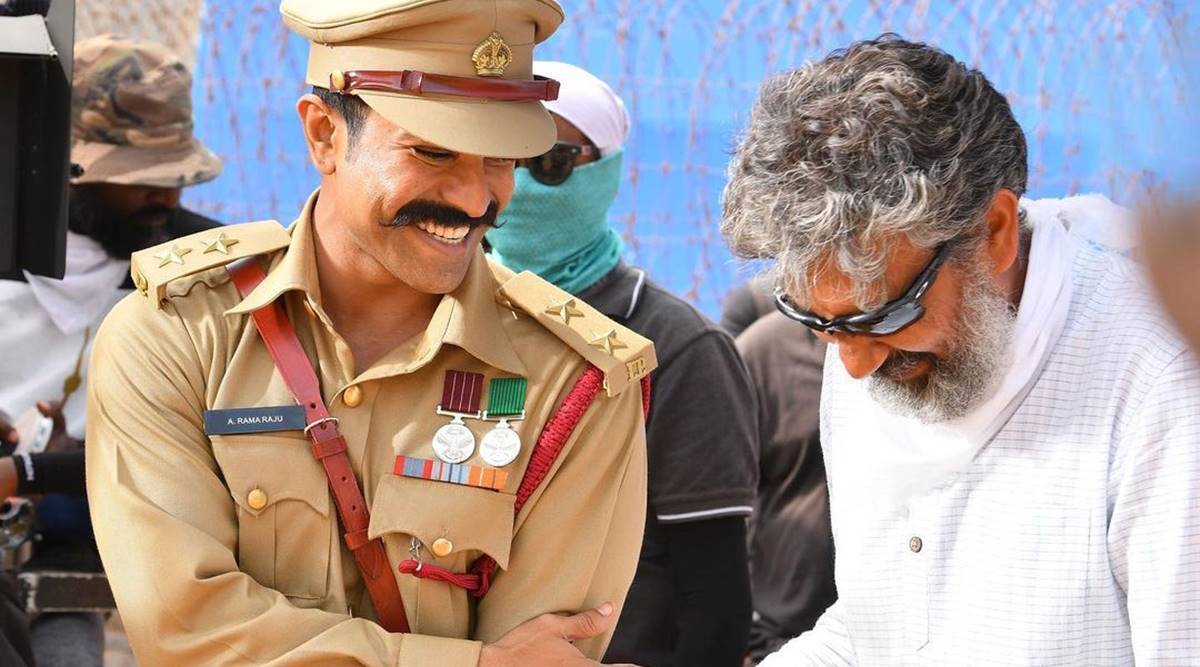 From making us whistle to taking us to the edge of the seat to making our hearts palpitate faster, the introduction scene of Ram Charan in RRR has done it all in and in the most epic way.

Speaking on the same, director SS Rajamouli affirms that, “When you see a 1000 people ganging up on one guy, you will feel the adrenaline rush. Filming Charan’s introduction block was a scary experience.

Soon after I said action, 1000 people, with Charan amongst them would move at once and there used to be dust all over. It was scary not to see him clearly amidst such a huge crowd. Luckily, he came out unscathed.” 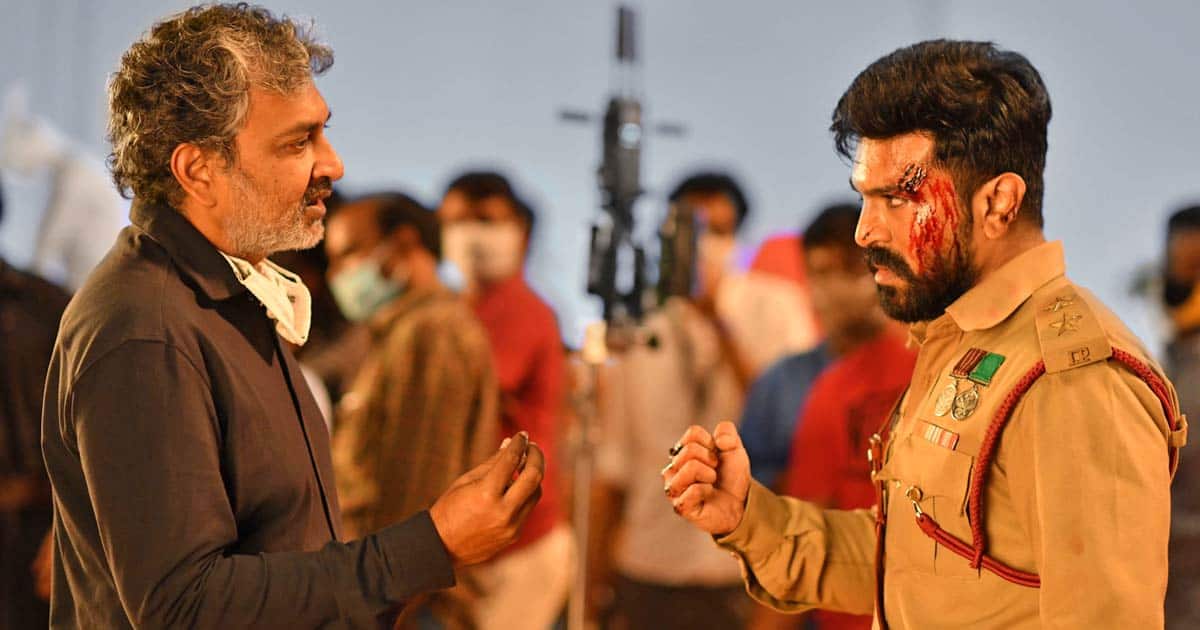 The director who is now hailed as cinematic genius adds that ,” The unit prepared for this scene for 3-4 months and then filmed it for 15-16 days.”

Now when one looks back at the scene that may have lasted for minutes, one can only imagine the months and hardwork of this entire unit and the sheer talent of Ram Charan along with the guidance of SS Rajamouli that has now created a cult status of its own!

How a viral bike ride with Katrina Kaif kickstarted Puja Agarwal’s dream of becoming an actress!