Ayushi Khurana is portraying her first lead role in the upcoming Star Bharat show ‘Ajooni’ with an unbeatable vitality and vigour. The actress now talks about how she struggled to pave her path towards this industry. 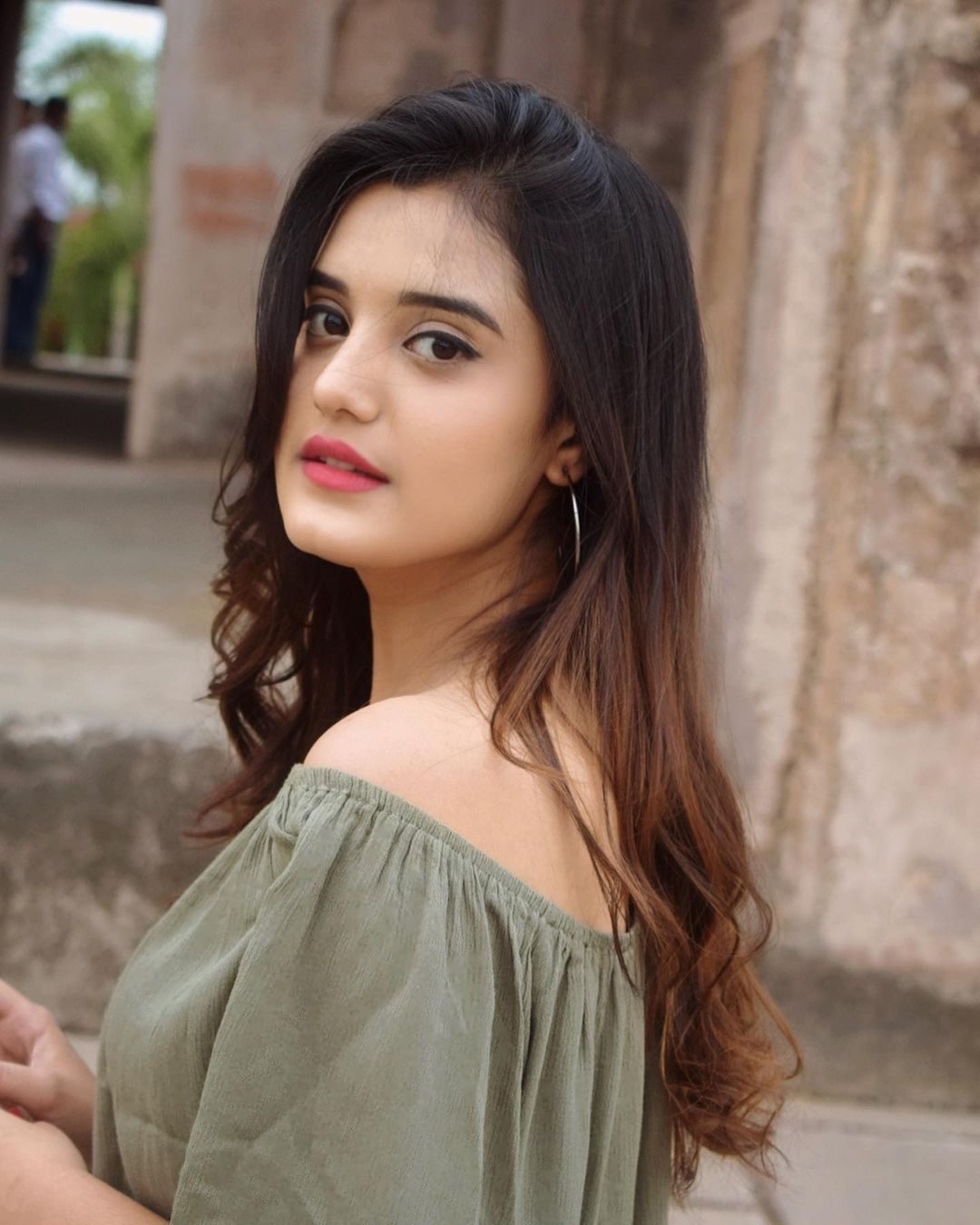 She also revealed the challenges that came on her way and how she overcame them all. It’s quite astounding to learn about her journey as she opens up with absolute transparency.

The actress has faced quite a number of challenges on her way towards this industry. Discussing about them, she says, “ Nobody had any idea that I came to Bombay for acting except for my mother. 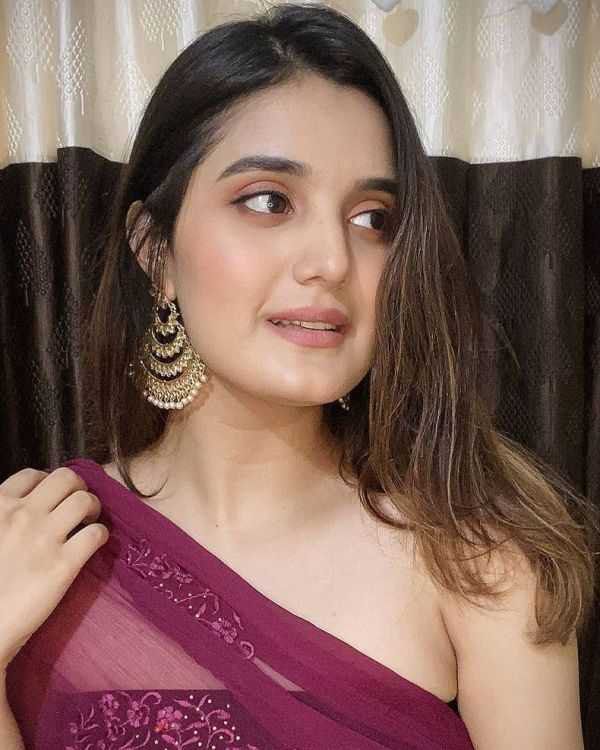 It was her dream to see my here acting and pursue this as my career. Since my childhood I was fond of dancing and acting and my mother always encouraged me in that. But, alike all fathers, my father was a bit reluctant of me performing in this industry.”

Unveiling more about how she overcame her obstacles, she says “I was 17 years old when I lied to my father and came to Bombay to try my luck in acting. I told him that I’ll be doing a course and come back when it’s done. 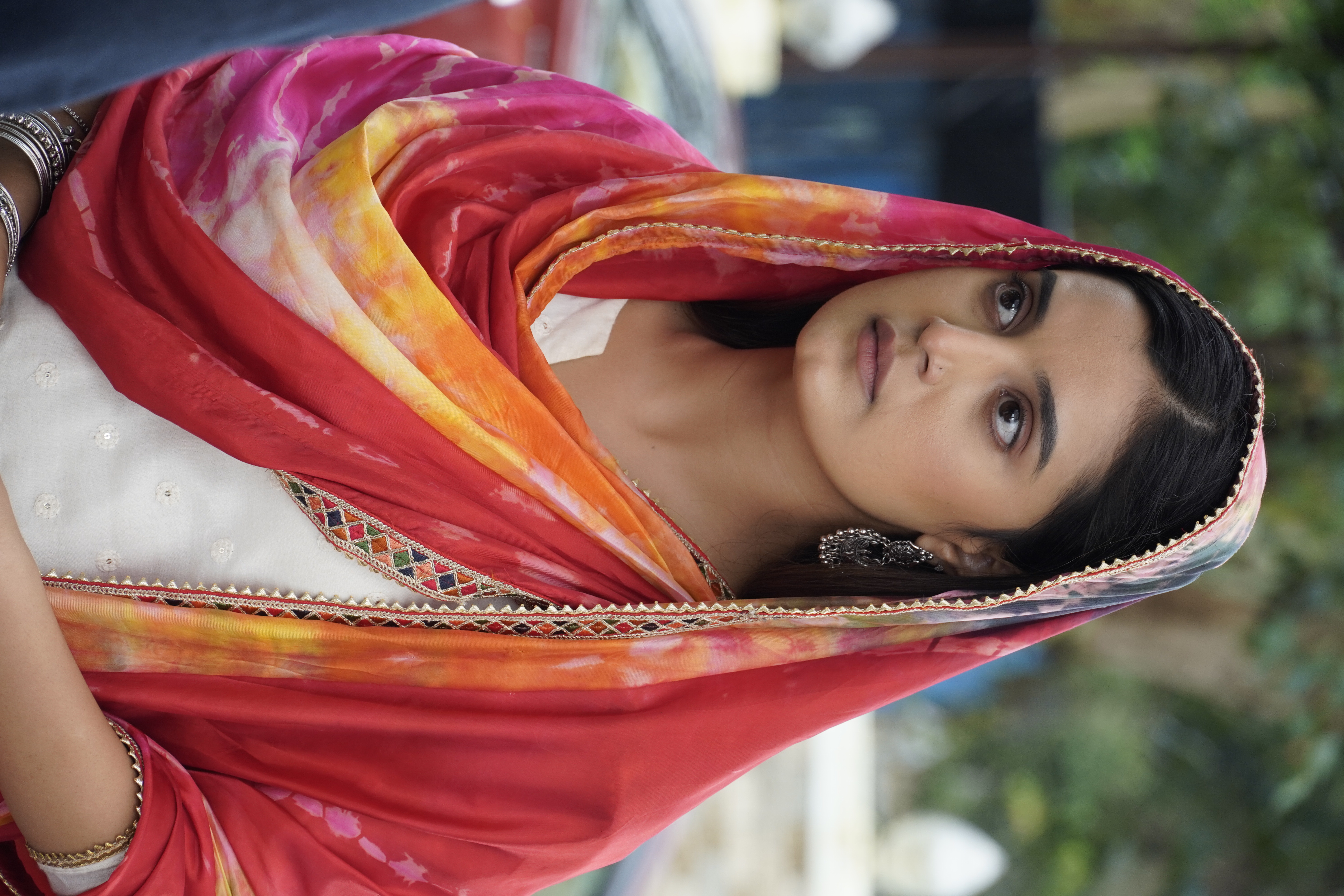 But I had no contacts and nobody familiar who belonged from this industry. That’s how my struggle began where I found myself completely lost and had to figure out things on my own.

I was asked to do things that didn’t support my morals so I returned back to my hometown. I then went to Bangalore for my graduation and started modelling in that city. That’s how I started taking baby steps towards my passion in acting and gradually found myself acting and giving auditions.

I also explained my father about my knack in acting and how I didn’t want to look back and regret not trying. He supported me unconditionally and today he is very proud of me. Everyday he anticipates eagerly in the evening that I’ll come up with the show ‘Ajooni’ in Star Bharat which gives me immense happiness.” 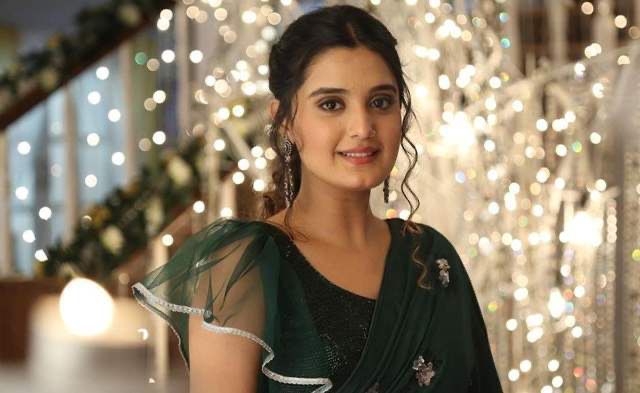 She also stated that they had a great experience filming the show because everyone imbibed only positivity while shooting and hence the entire experience was incredible and fantastic for her.

It will be entertaining to witness what unfolds when the naive gullible Ajooni and the spoiled, unyielding Rajveer come face to face with each other.

Stay tuned to watch ‘Ajooni’ from Monday to Saturday at 8.30 pm only on Star Bharat.

KK’s friends Shaan, Dhvani, Paponcome together to recreate the Yaari anthem for McDowell’s No1 Soda this Friendship Day