Premieres January 5, 2021 every Monday to Friday at 08.00 p.m. In a society which believes on one hand that sons are the solution to continue their family genealogy; nevertheless, they do not understand the simplest thing that daughters are reasons to give birth to a new entity in the world, not sons. It is a never ending struggle for the girls to find their rightful place.

Do you know that the desire among parents in India to have sons instead of daughters has created 21 million ‘unwanted girls’, (as per the source – National Family and Health Survey (NFHS) 2018). Taking up this cause, Star Bharat is all set to present ‘Teri Laadli Main’ a heart wrenching story of an unwanted mute girl child who fights for her father’s acceptance against all odds stacked against her for being born as a girl. Produced by Panaroma Entertainment Pvt Ltd, the show is a reflection of heartland India where people still believe that a family is complete only with the birth of a boy child. The show marks the debut of the popular and gorgeous Marathi actress Mayuri Kapadane in Hindi Television. It also stars the talented actress Hemangi Kavi as Urmila, a doting mother and the dashing actor Pankaj Singh, a patriarchal father in the show.

The show strives to send out a strong message 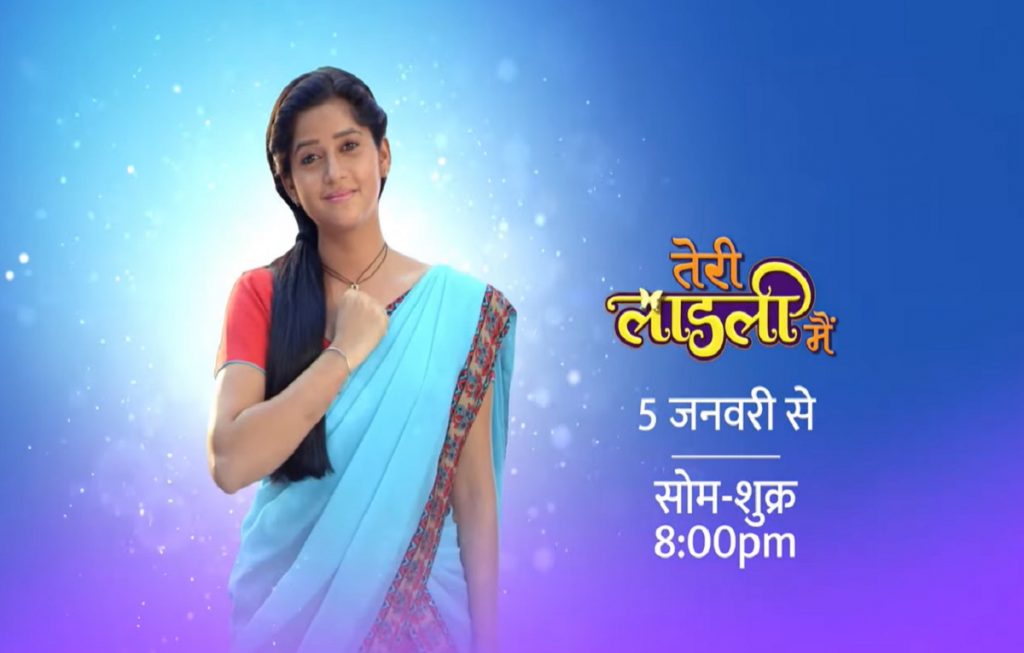 Teri Laadli Main is a hard hitting emotional story of an unwanted mute girl child Bitti. A girl child who was unwanted even before she was born. The show narrates Bitti’s tale of her fight for acceptance against odds which are heavily stacked against her. Mayuri Kapadane portrays the character of Bitti the protagonist who is an epitome of positivity and hope, who never backs down and pushes herself hard to gain the same love and affection that her father shows towards the brother. The show strives to send out a strong message to change the mindset of heartland India where people still believe that a family is complete only with the birth of a boy child.

I will be essaying the character of Bitti 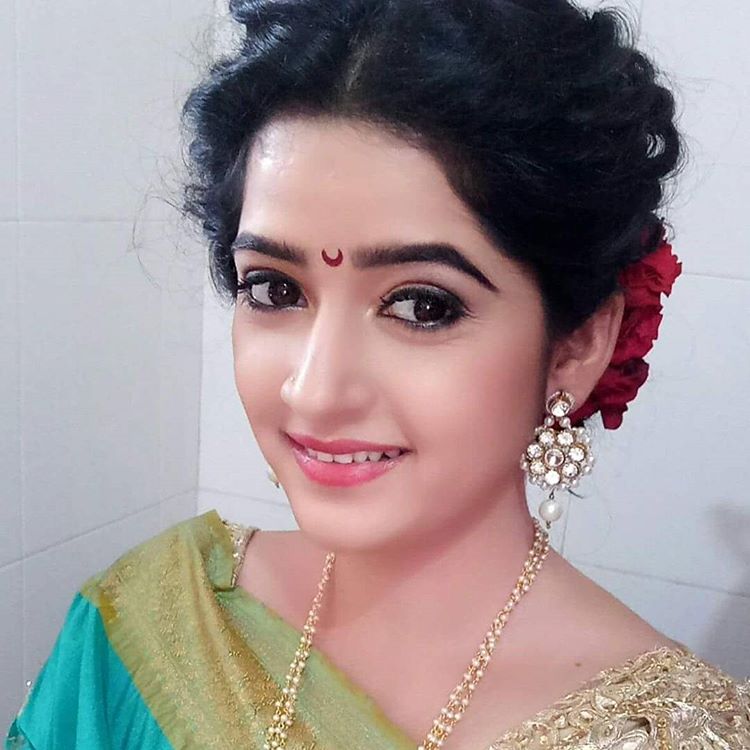 Speaking to the versatile actress Mayuri Kapadane said, “As an actor, you want to play all shades. It’s really exciting when you come across something that can surprise your audiences. I felt it was a good opportunity to flesh out that aspect of an actor. With this role, I want to prove my versatility to the world. I will be essaying the character of Bitti, an unwanted mute girl child who is rejected by her father for being a girl. It’s easy for everyone to play a regular heroine but it’s a challenge when someone has to play a character which is out of their comfort zone. I am really excited to play this role and I am looking forward to the response of the audience for our show.”

When spoken to the talented actor Hemangi Kavi about the show, she shared, “I will be seen essaying the character of Urmila – Bittis’ mother in the show. Like every mother my character is very supportive of her child despite everyone being against her being a girl child. I feel blessed to have got the opportunity to essay such an important role in the show and I hope through this show we are successful in promoting the social message that every child is special be it a girl or boy.”

The topic of the show is very sensitive and relatable 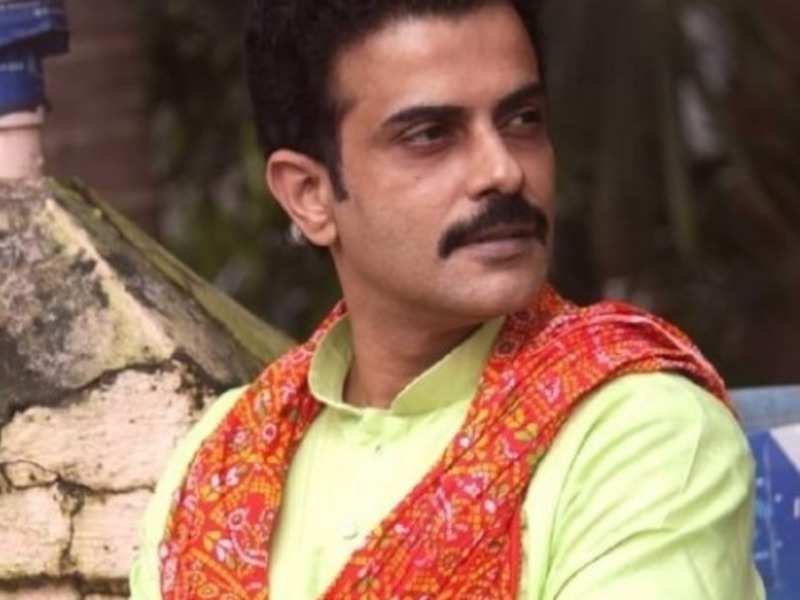 Actor Pankaj Singh shares his thoughts about being a part of ‘Teri Laadli Main’, “I will be seen essaying the pivotal role of Surendra Yadav a patriarchal father. A strongly opinioned, dominating person who doesn’t want a second girl in the family. The topic of the show is very sensitive and relatable. Through this show I am hopeful of sending out a positive message to a society which is ridden with discrimination against girls. 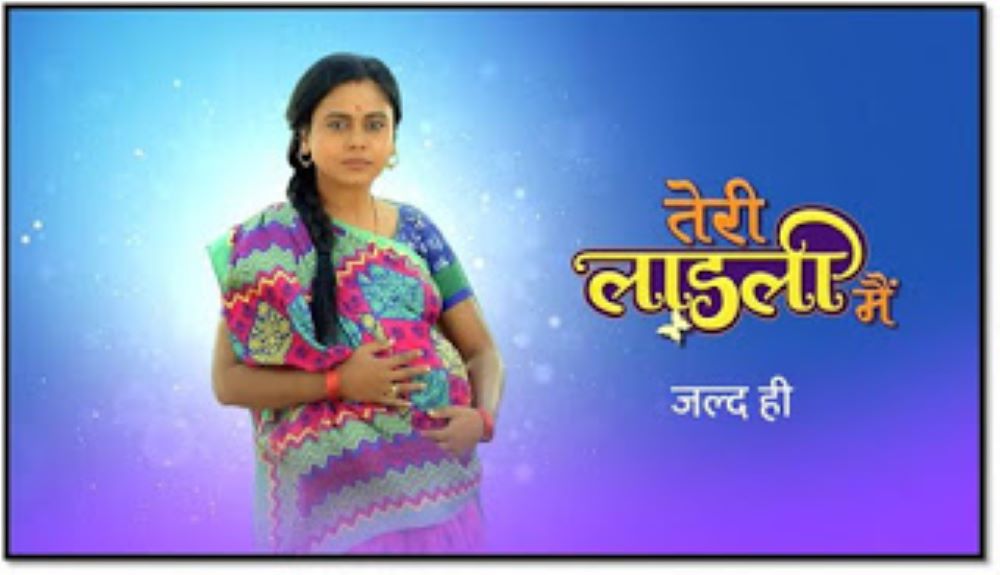 Capturing the core concept of the show Star Bharat is all set to bring forth the new offering ‘Teri Laadli Main’ from January 5, 2021

The Discrimination against Jasmin Bhasin is not right, say her ardent fans