Star Bharat’s brand-new show, Woh Toh Hai Albelaa’s Cast and Crew visit all places of worship on the road to the launch

We know Rajan Shahi before the launch of every project has performed a puja on set. In preparation for Star Bharat’s Woh Toh Hai Albelaa the entire cast and crew visited places of worship of all faiths – Jyothi Venkatsh 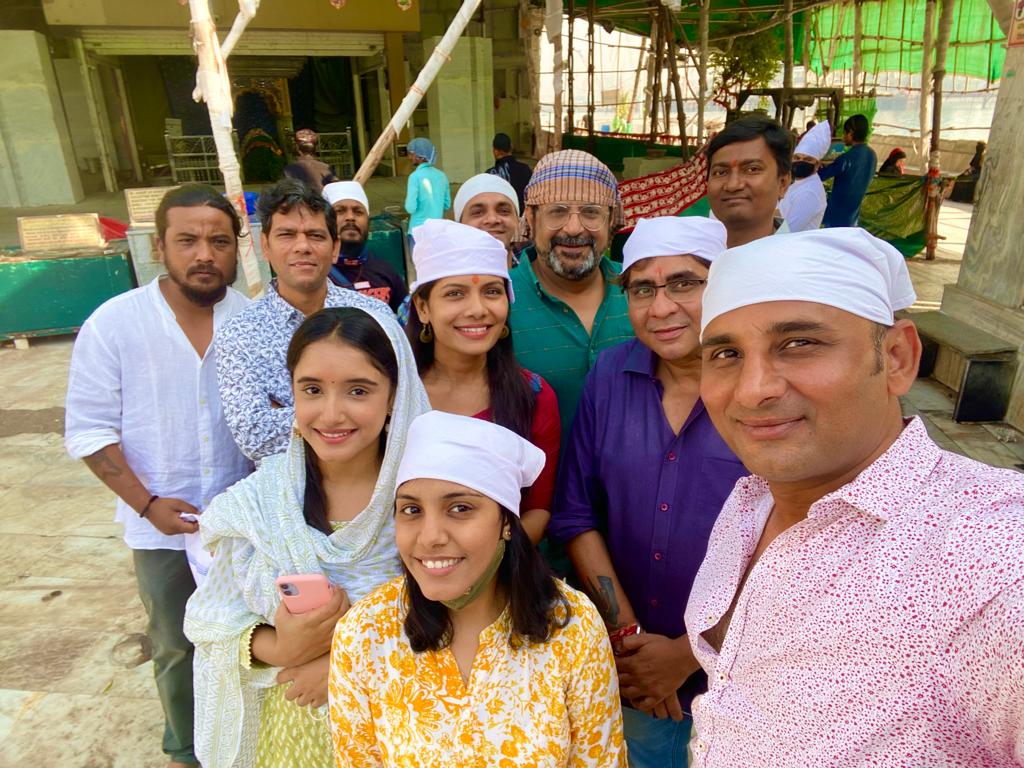 The cast and crew have definitely done everything in their power to make the show a success and have now surrendered the rest into the hands of the almighty as there isn’t anything that can happen without his blessings.

A very touching as well as inspiring gesture it was. The producer, the director and the whole cast of Star Bharat’s latest fan favourite show visited a temple, a gurudwara, a church and a dargah in the city of dreams. 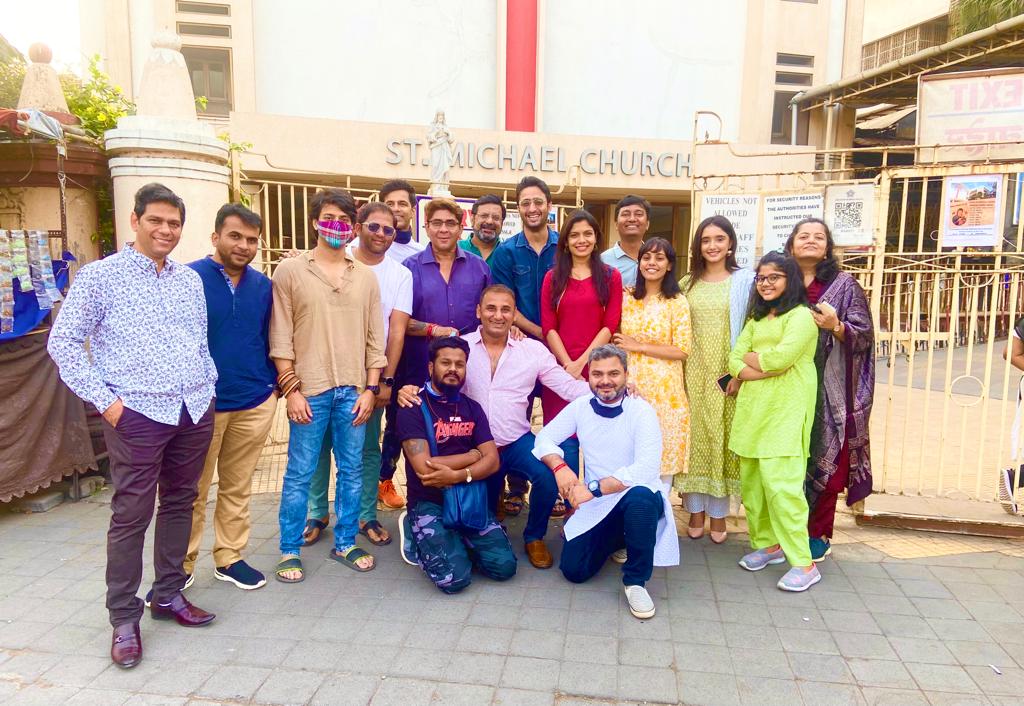 The series is a story of brotherhood and with this, the crew put what they set an example for the whole nation.

Lead actor, Shaheer Sheikh shared heart-warming pictures of the crew’s visits to these places of worship on Instagram and the fans have fallen in love even more. The cast and crew have not hesitated in showing their love for their work. 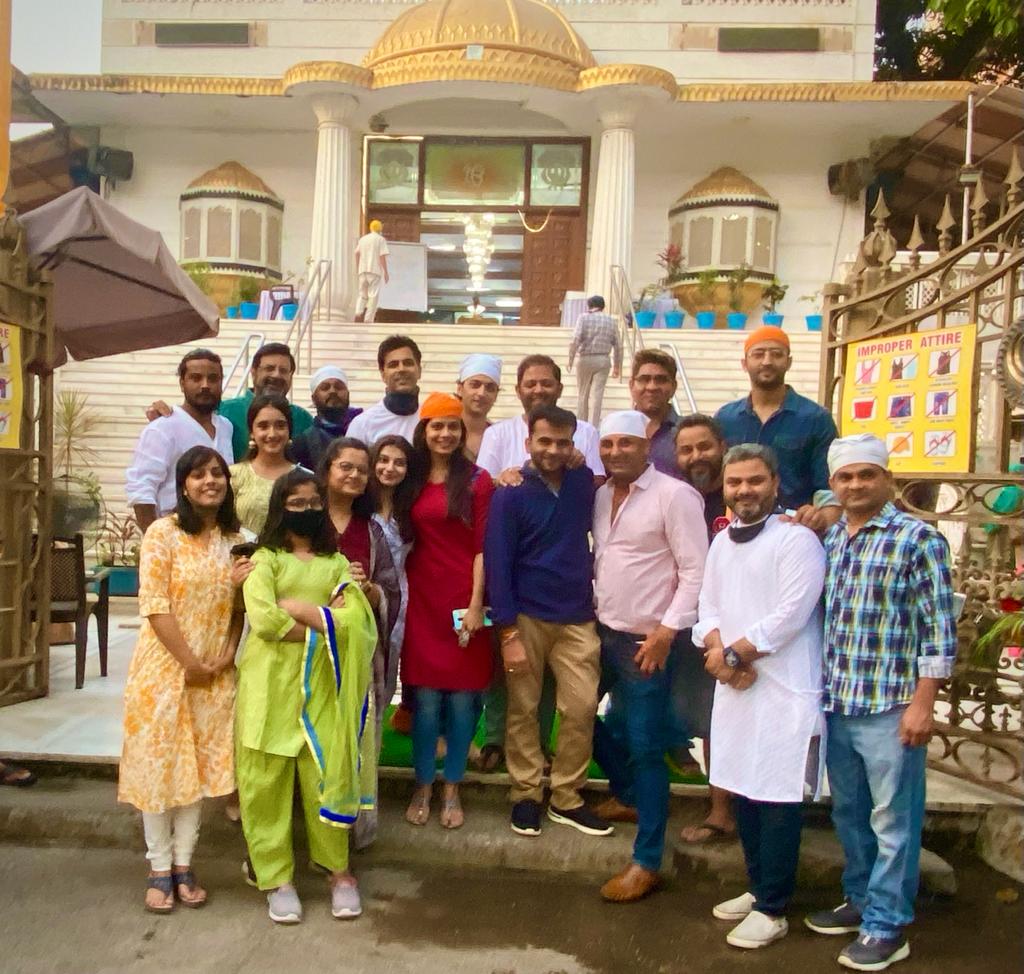 Star Bharat’s Woh Toh Hai Albelaa has in its cast along with Shaheer Sheikh, Hiba Nawab, Anuj Sachdeva, Kinshuk Vaidya and various others who have put up brilliant performances. 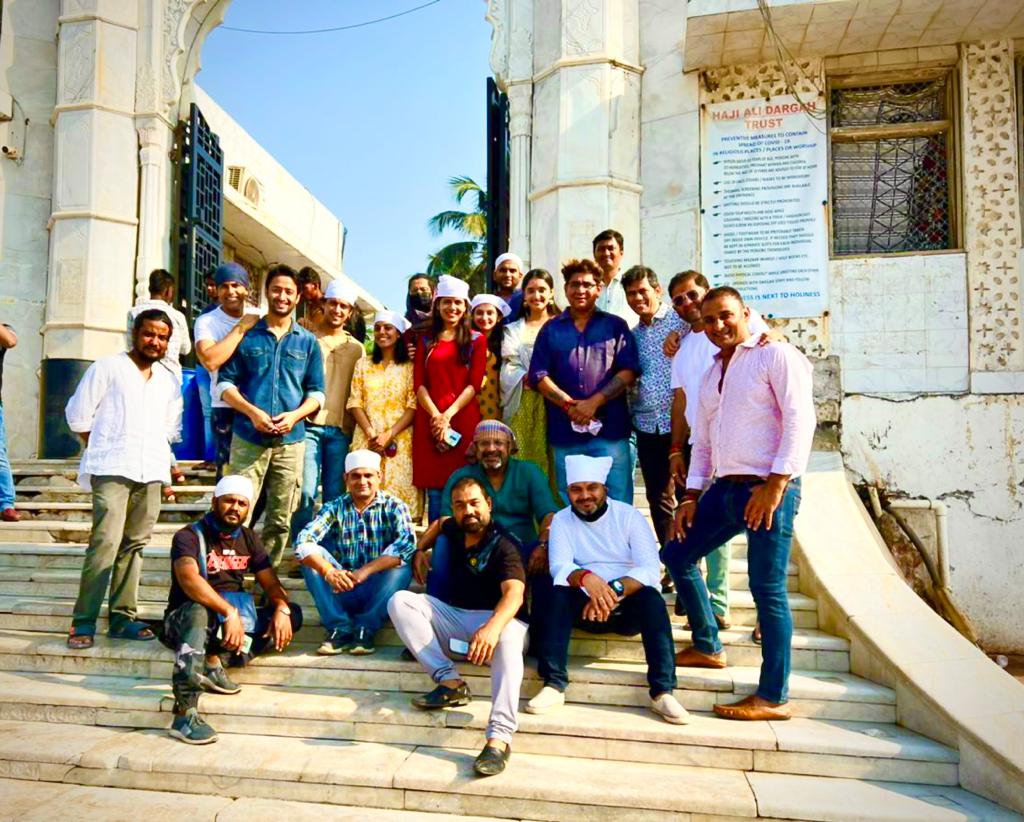 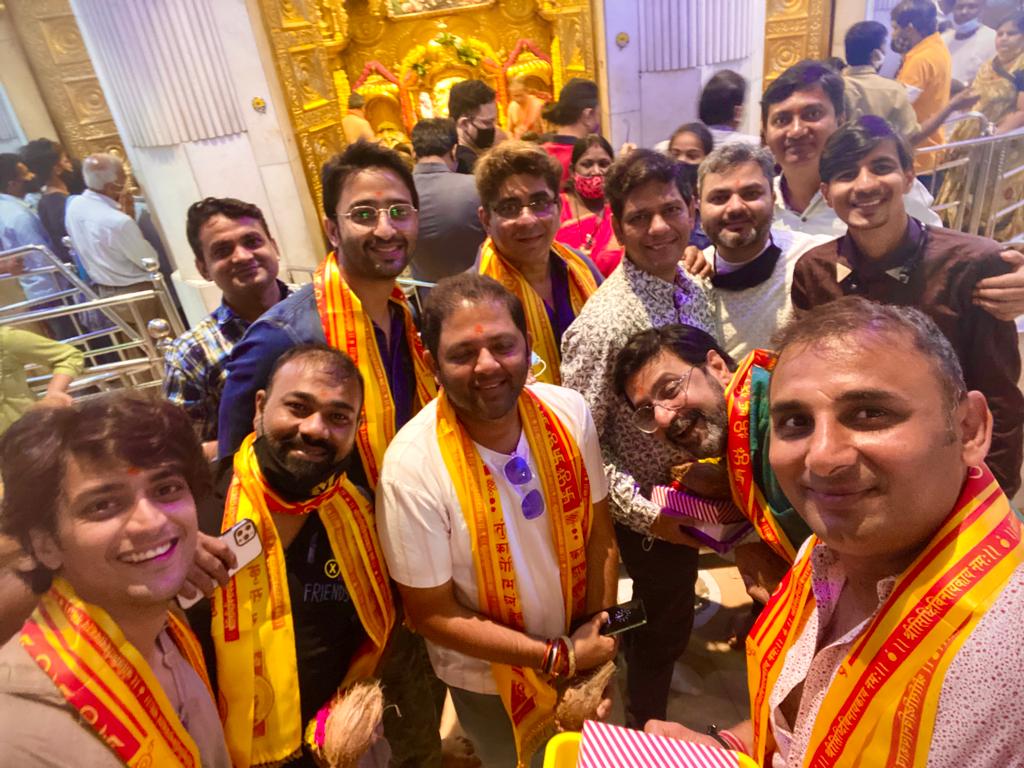 Akshay opens up about his first collaboration with Rohit Shetty, and shooting for chartbusters ‘Tip Tip Barsa Paani’ and ‘Aila re Aila’