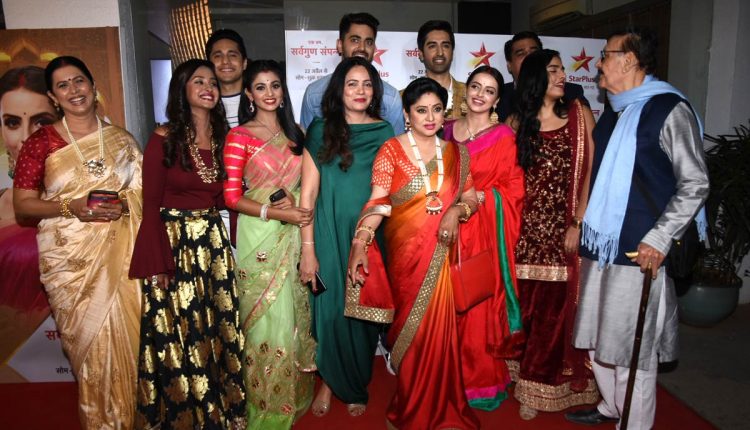 The launch of Ek Bhram Sarvagun Sampanna marked as a historical event that took place in the history of Indian television where a television show had the grandest launch.

The promos spill the beans on how the actress is giving nasty ideas to her sister as she is about to get married, however, leaves her startled as she gives a hint of her evil intentions.

Immersing herself into the character entirely, Shrenu Parikh has officially transformed into Janhvi Mittal and is ready to meet the audience on Star Plus from 22nd April, 2019.

Airing every Monday to Friday at 7pm, Ek Bhram- Sarvagun Sampanna is a revolutionary story in the history of Indian Saas-Baahu serials.

Prakash Jha Announces His Next ‘PAREEKSHA’ (The Final Test) Will Release In Summer, 2019