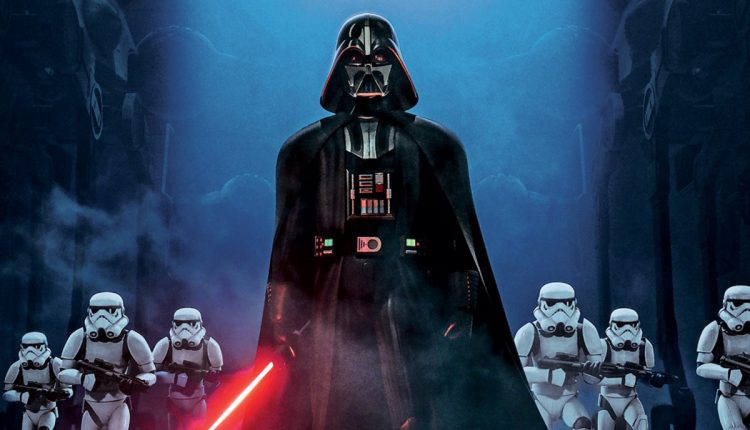 A STAR WARS TRILOGY IS ON IT’S WAY!

Star Wars fan, sulk no more! The Last Jedi won’t be the end of the franchise! Disney will collaborate with Rian Johnson on the Star Wars Trilogy. The Last Jedi director will introduce new characters from the Skywalker Saga, ones that have never been seen of or heard before, not much has been talked about the film as the makers don’t want to unravel the mystery for fans. The new trilogy will be launched after J.J. Abrams’ Star Wars: Episode IX which is slated to release on 20/12/19.

The announcement was made on Starwars.com-

“As writer-director of The Last Jedi, Johnson conceived and realized a powerful film of which Lucasfilm and Disney are immensely proud. In shepherding this new trilogy, which is separate from the episodic Skywalker saga, Johnson will introduce new characters from a corner of the galaxy that Star Wars lore has never before explored.”

“We all loved working with Rian on The Last Jedi, He’s a creative force, and watching him craft The Last Jedi from start to finish was one of the great joys of my career. Rian will do amazing things with the blank canvas of this new trilogy.”

Disney has not fixed any date for the trilogy. In addition to the new film trilogy, Disney’s CEO Bob Iger said during the company’s quarterly earnings call on Thursday that a Star Wars live-action TV series was also being developed for the company’s upcoming streaming service.

Amidst this news, there might be a live Tv series of Star Wars in the making too which is now planned to launch on their upcoming streaming app before the end of 2019. So, all the Star Wars fan you may mark your dates as the franchise is going to take over the cinematic world!

SADAK 2 TO ROLL BEFORE AASHIQUI 3