The portrayal of agents gone rogue makes for an intriguing watch with viewers questioning the agent’s motives, their true personalities and what keeps them ticking in the face of adversity – Jyothi Venkatesh 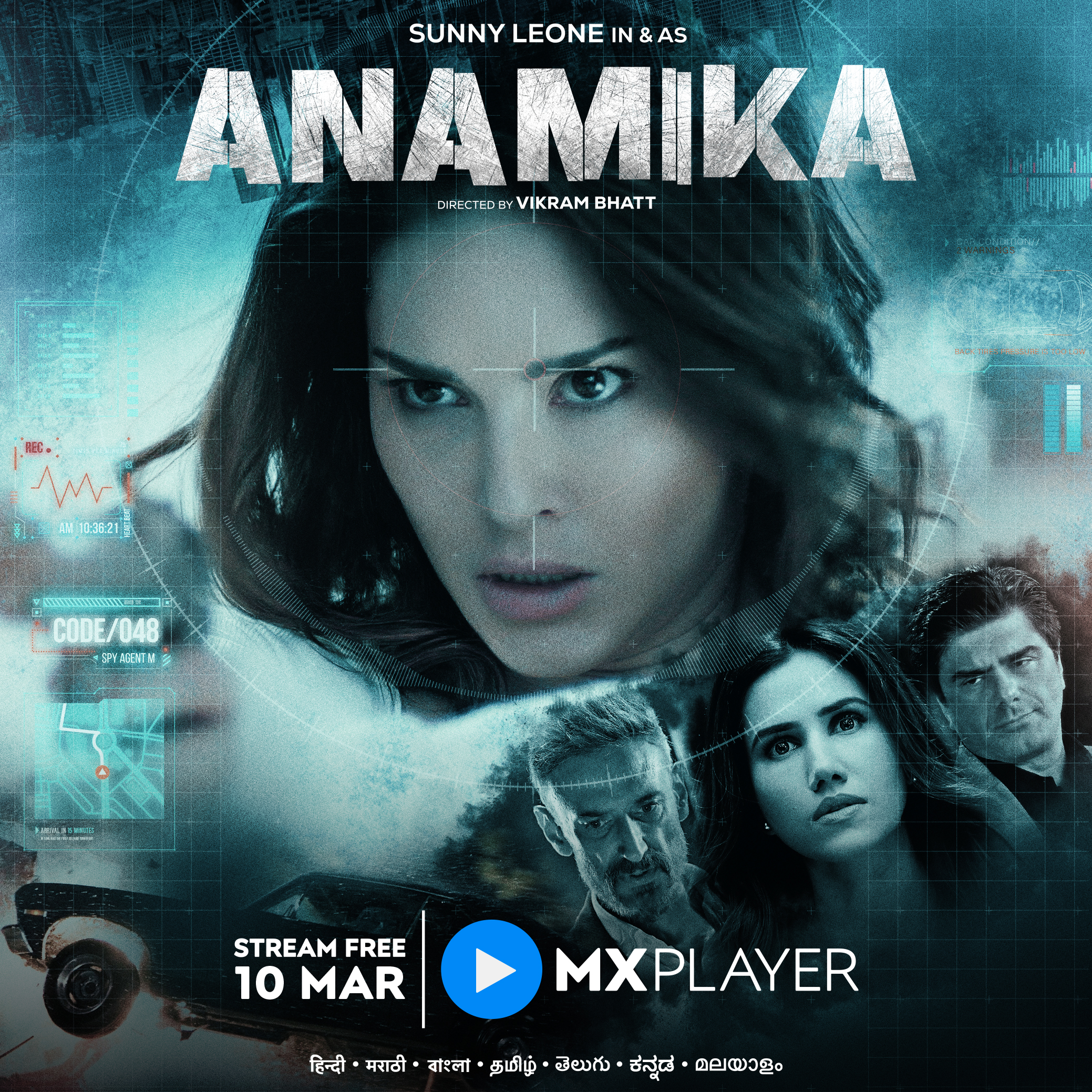 The captivating trailer highlights the chase of an intelligent agent who has allegedly gone rogue.

Anamika is a woman who suffers amnesia and has no memory of her life except for the fact that three years back, Dr Prashant saved her from a lethal accident, gave her a place in his home and heart as well as a name! 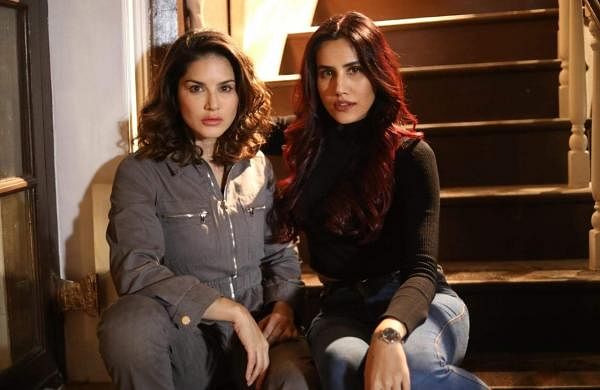 Finding no answers to her forgotten past Anamika finally decides to move on with her life and marry the Doctor.

But – no one seems to know the ultimate truth about her. Will Anamika be able to save herself from these powerful forces? It’s time for Anamika to fight her past but as she solves one riddle after another, it’s clear that this is the beginning of their end.

Commenting on the release, Sunny Leone says, “Action is a genre that I haven’t really explored in the past and when I read the script of Anamika, I was both amazed and excited to play this power packed character under the guidance of the very talented Vikram Bhatt.

The way I was trained for my character and engaging with the entire cast has been a great experience. I can’t wait to see what the audience has to say about the series.”

Anamika is being dubbed in Marathi, Bengali, Tamil, Telugu, Malayalam and Kannada. Stream all episodes for free exclusively on MX Player, starting 10 March 2022. 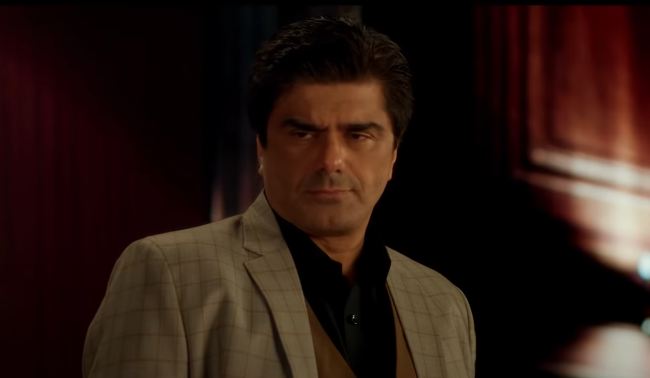 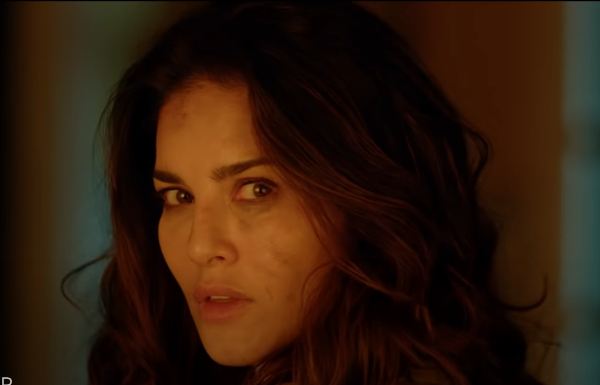 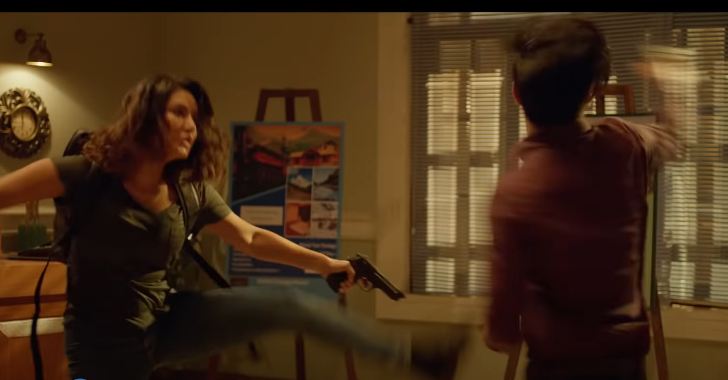 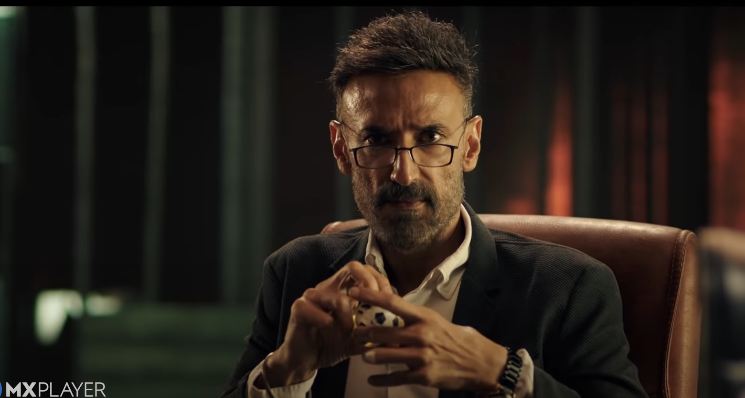 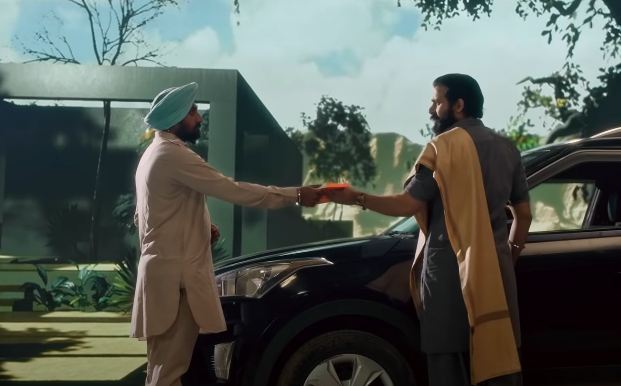 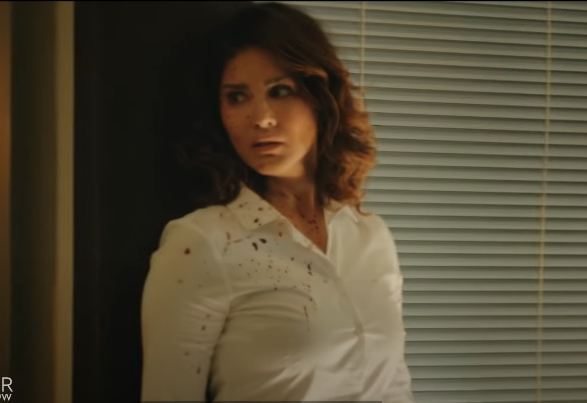 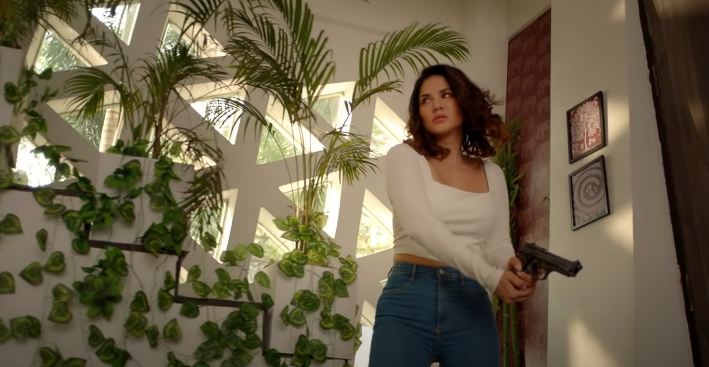 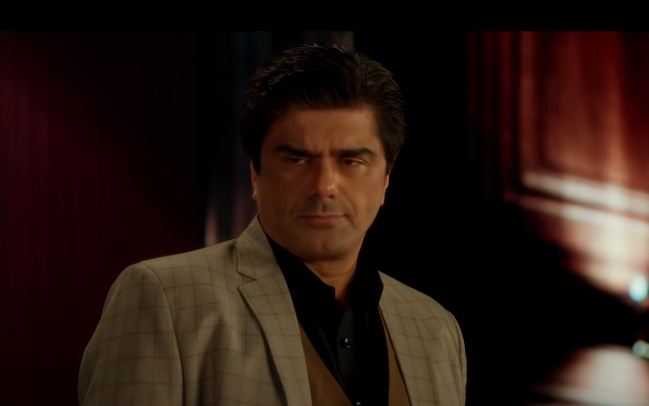 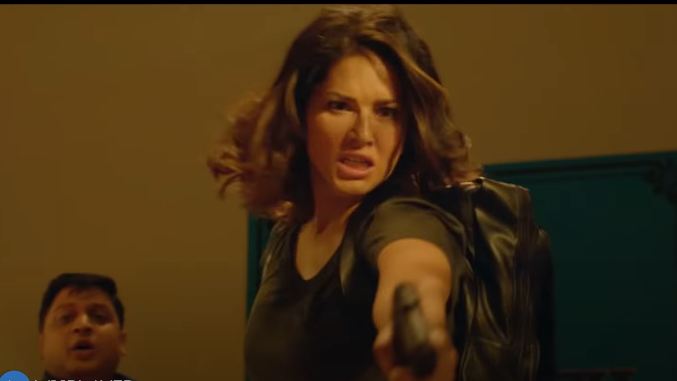 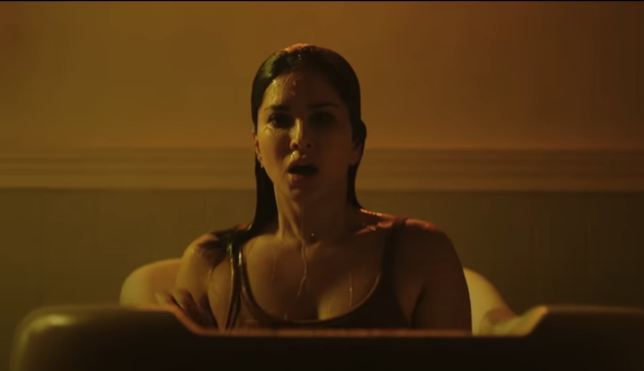 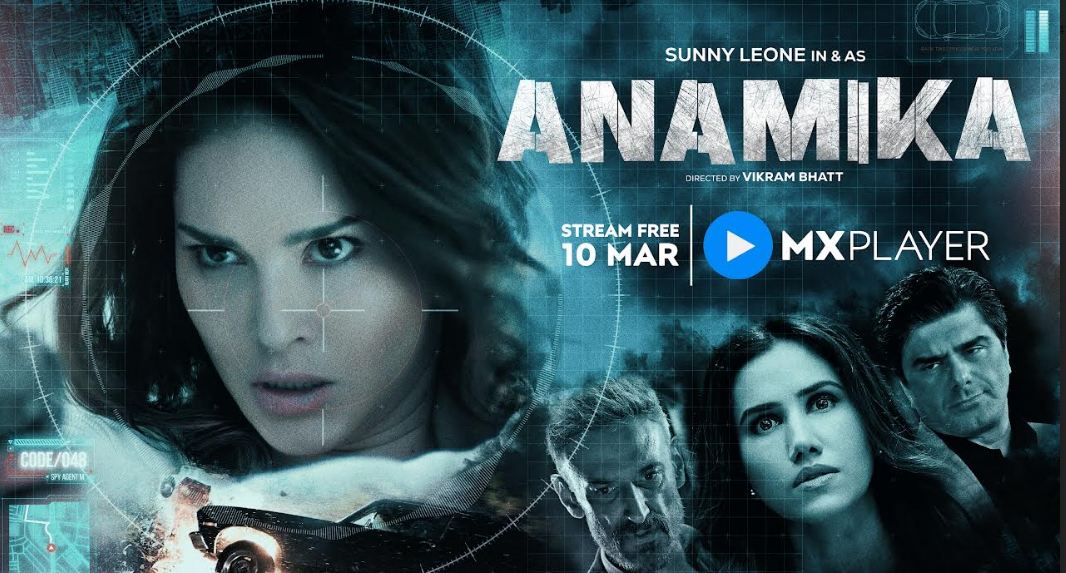 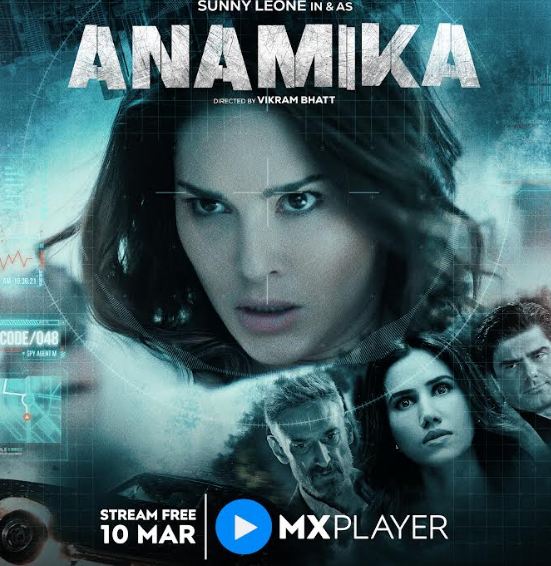 Title Track from Ajay Devgn starrer Rudra is out now