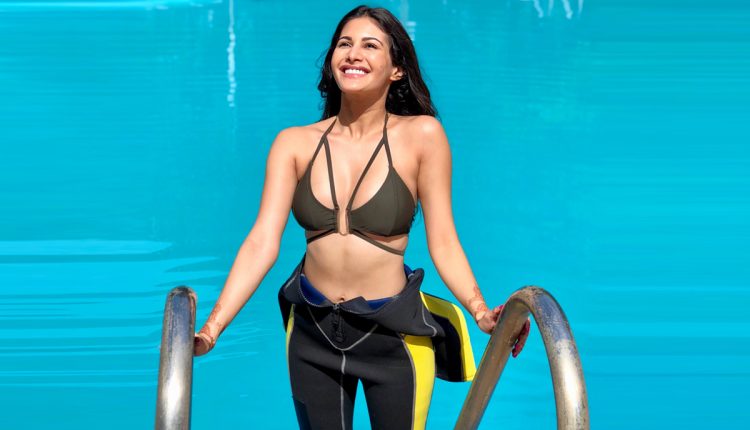 Trip 2 is back with new entries, destinations and stories. Amyra Dastur plays the role of Ira, she’s Nazia’s (Mallika Dua’s) cousin sister. She’s really quirky, odd and very independent. Brief was to incorporate a gypsy, wanderer type of style in order to show off the difference between Amyra and the rest of the girls. Even the Indian wear which she wears is more on the gypsy zone, ‘don’t mess with me’ kind of vibe. Her style is very out there and it’s definitely in the Bohemian zone but as one can see, the prints are mixed and don’t match. It’s meant to show off her rebellious nature. Again pairing the black boots with the dainty white dress is meant to show off the unconventional sense of fashion and confidence of the character. Amyra had to undergo a week of trials until they finally managed to narrow down on the looks.

Kajol Reveals How She Cajoled Ajay Devgn On Indian Idol 10

Feel The Action And The Thrill On #Weekendbinge On MX

Adah Sharma Has Been Kidnapped !!