This award is one of the oldest and prestigious ones in the industry today. On winning this, Sudhanshu who has been a popular face in showbiz, says, “I couldn’t have asked for a better start for me.

After a long gap I am back on tv. This was my first daily show and just about 6 to 7 months old and I  won the best actor award -it’s nothing short of a blessing, I think God has been very kind.
All the hard work that I’ve done finally paid off. I am not saying that other people don’t work hard but I think you feel rewarded when people acknowledge your good work and they appreciate it in the form of votes and they vote for you in such numbers that you actually win the award.

So I am feeling very good. ”Interestingly Vanraj’s character is not loved by the audience but his performance is hugely acknowledged.
”According to me Vanraj is a character I won’t say they don’t love.  But they love to hate him is how I would like to put it.
I think it’s because of his behavior and the very unpredictable nature of Vanraj Shah is that makes the show interesting.
Anupamaa gets all the sympathy from the audience and that is probably because Vanraj is behaving so badly with her.
At the same time, people want to see Anupamaa also become strong and give it back to him.

And in this whole desire to see these characters to get what they deserve, this hatred is a form of love. That’s the reason why I think I’ve been rewarded.”
Speaking about whom he wants to dedicate the award he says, “This award is dedicated to all the viewers who actually voted for me and all the friends and family who prayed for me.”
Speaking about Rajan Shahi the producer of Anupamaa Sudhanshu says, “Rajan has been very kind to say and acknowledge the fact that I am doing a good job as an actor.
I think it’s just very kind of him to say that and I am so glad that he has entrusted his faith upon me to play this character.

Sudhanshu has been in the industry for the last two decades 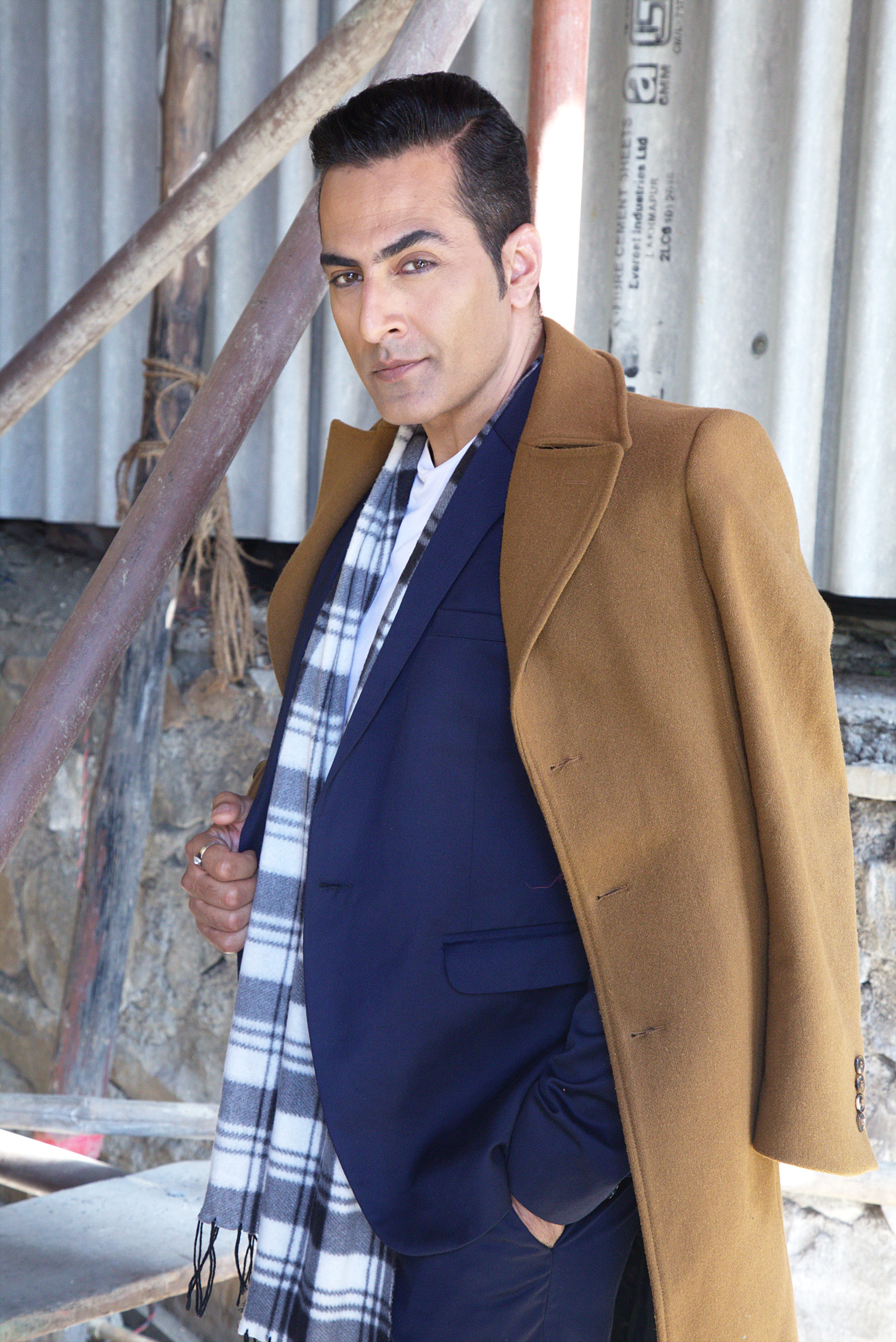 When he came to me and told me that I don’t think I would go to anybody else for this character because in my mind you can play this best, since then it was a huge responsibility for me to play this character and give my 100% to it.
And I am glad today it has been acknowledged and I am so happy that he is happy.” So do you celebrate success?
“Celebration for me to receive this award is to thank God, my parents, my family and friends for their blessings.
Thank all the people who voted for me. That’s my only celebration, just thank god and thank everybody who has given me so much of love.”
Sudhanshu has been in the industry for the last two decades and he was part of one of the first boys band of India ‘Band Of Boys’ where he was a lead vocalist.
Apart from that he has been part of films like Singh Is Kinng, Khiladi 420, Singham, Dus Kahaniyaan, 2.0.
129
Share