Director R Balki’s psychological thriller Chup is on the edge and it’s the interesting reveals from the movie that’s adding to our excitement. 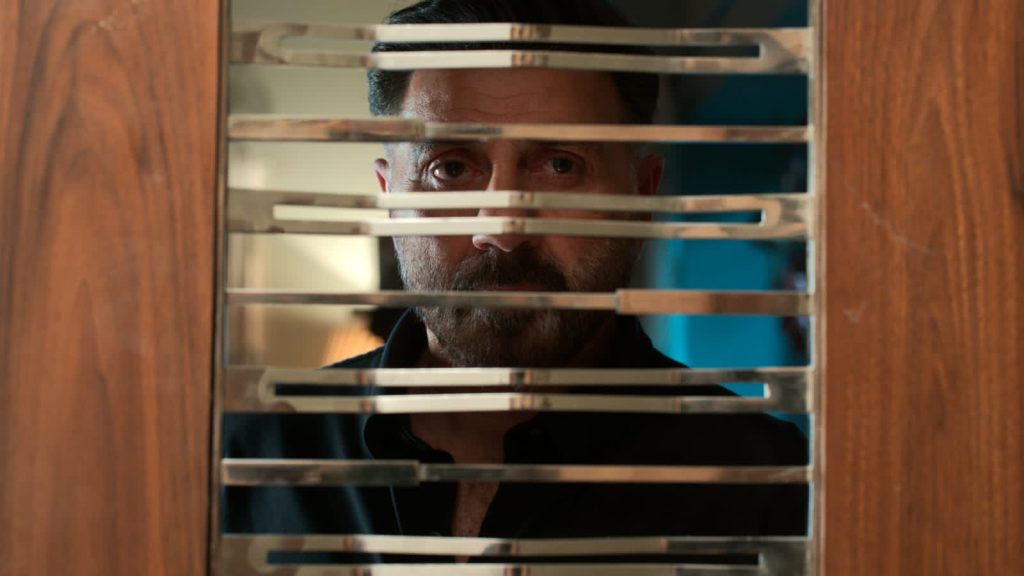 The shoot of the film has been an incredible journey for the whole cast and the trailer of the film exudes all their energetic performances.

Being part of the talented cast of the film, Actor Sunny Deol is popularly known for his action thrillers. Chup will mark the actor’s first-time pair-up with director R Balki. The actor recently opened up on his experience working with the director and it’s heartwarming. 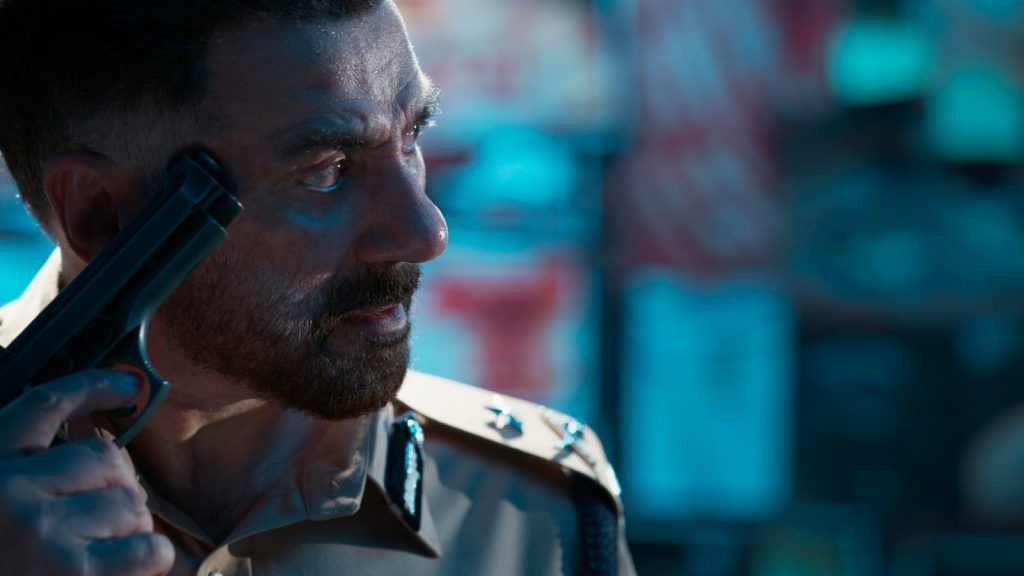 He expressed – “It is my first time working with Balki sir. He is really a great professional with a great vision. He knows what he wants and is very precise with his work, and that’s what made us finish the shoot within just 45 days. It was a great pleasure working with him and the whole team. It went very easy for us.”

Director R Balki is known for his methodical approach to work and Chup is also the director’s debut in the thriller genre.

Headlining a power-packed cast of the film is Sunny Deol, Dulquer Salmaan the South Cinema Superstar, Shreya Dhanwanthary, who made a mark for herself with Scam: 1992, and Pooja Bhatt, who recently made a massive comeback with Bombay Begums. 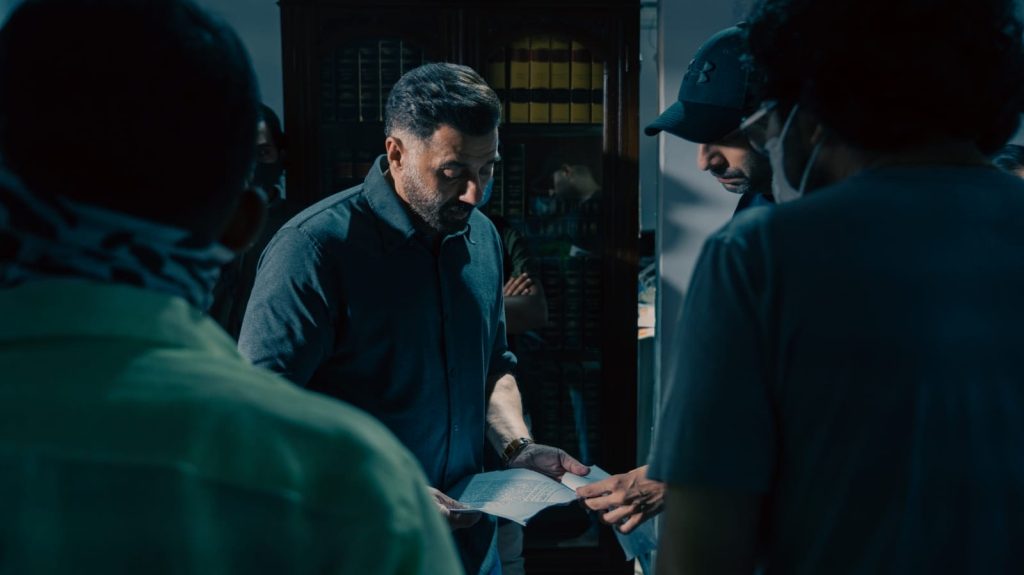 The movie is directed by R Balki and Produced by Hope Productions and Rakesh Jhunjhunwala.

The film is written by R Balki himself based on the story he started working on a few years ago. The screenplay and dialogues have been co-written by R Balki, critic-turned-writer Raja Sen and Rishi Virmani.

Dr Jayantilal Gada (Pen Studios) presents the film and all India distribution is by Pen Marudhar. The Director of Photography is Vishal Sinha and Music Director is Amit Trivedi, Sneha Khanvilkar and Aman Pant. Pranab Kapadia and Anirudh Sharma are Co-Producers of the film.

The film is set to release on September 23 and give its fans the most compelling watch of the season!