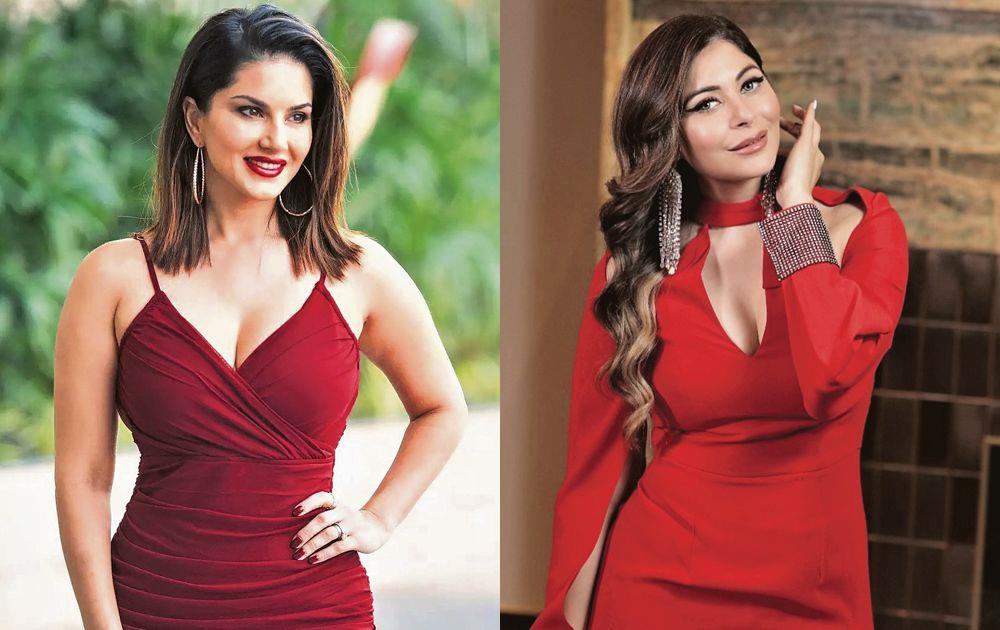 Sunny’s oomph coupled with Kanika Kapoor’s vocals has taken the musical industry by storm. The song has garnered immense traction besides going viral with digital influencers making reels on the track.

Additionally celebrities like Munmun Dutta, Nikki Tamboli, Divya Agarwal, Urrfii, and many more were seen shaking a leg to this sensuous number. 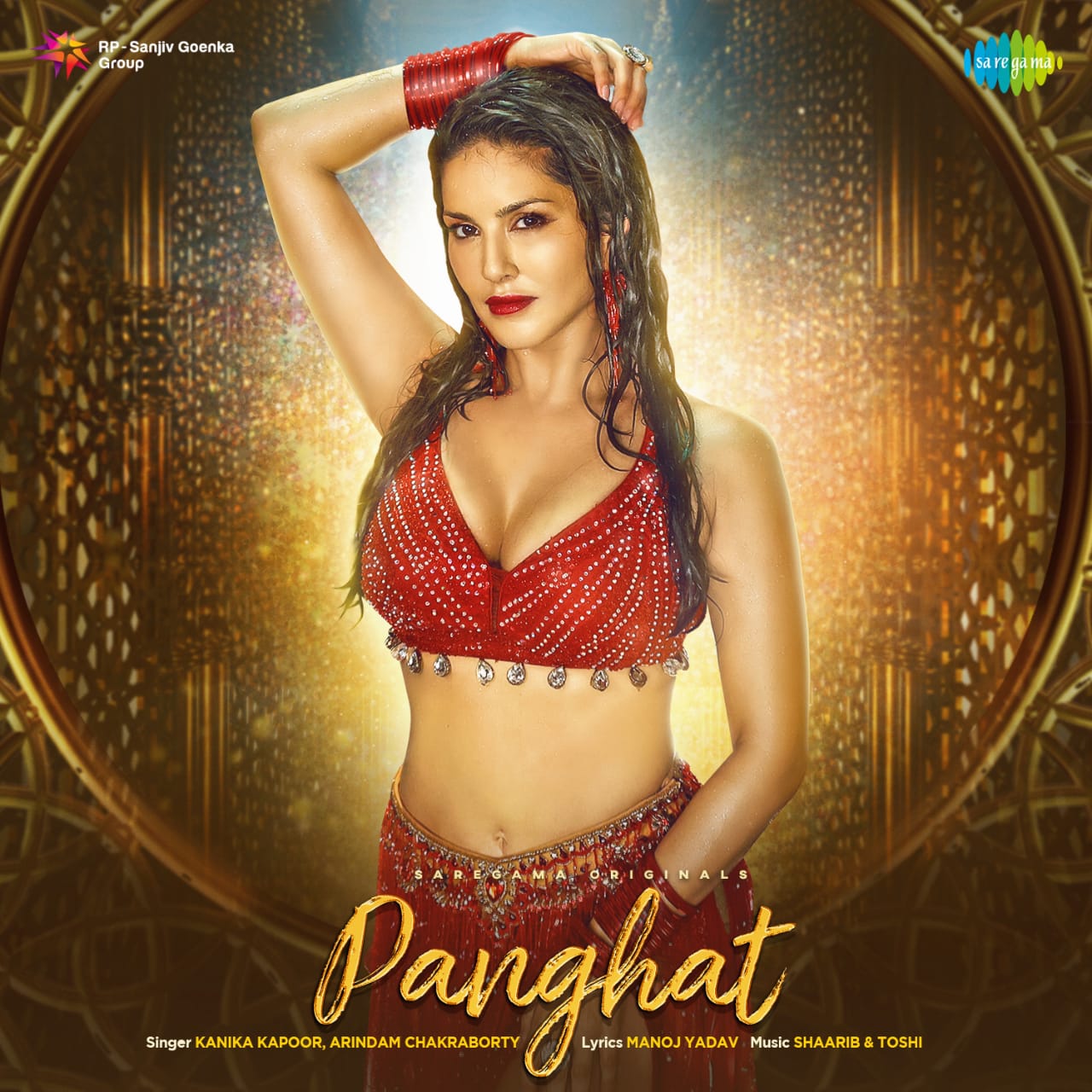 Earlier, the song was surrounded by controversies wherein netizens had objected to the use of “Madhuban” citing it hurt religious sentiments. However, later respecting the sentiments of the audience, Saregama changed the lyrics and the title of the song to “Panghat”.

“Ultimately, you need to be happy, and that is the key to all the locks”, says Wagle Ki Duniya’s Sumeet Raghavan on maintaining a work-life balance