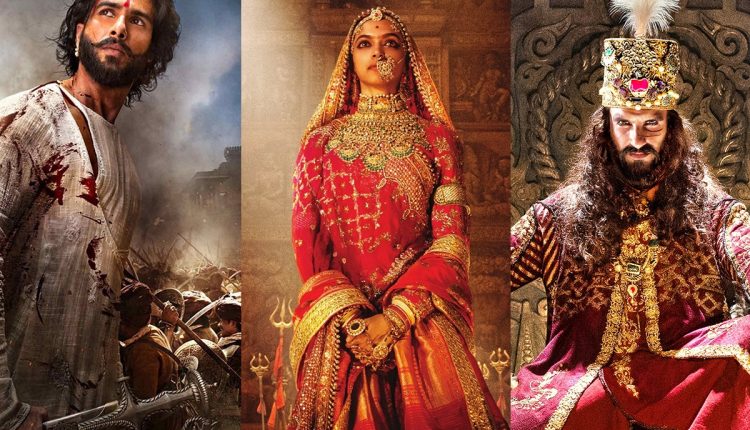 SUPREME COURT REJECTS STATE’S PLEA REGARDING THE BAN ON PADMAAVAT

Sanjay Leela Bhansali directorial and Ranveer Singh, Deepika Padukone and Shahid Kapoor starrer movie Padmaavat had a bad time from its inception stage. But it seems that artists now might have had a breath of sigh as Supreme court has rejected States plea regarding the ban on Padmavat.  The movie was in controversies from the time of its production stage; from destroying the sets, to threat notes and creating a hullaballoo over the release, this movie has faced a lot. Finally, the movie is all set to release on 25 January as Supreme Court Judges have said  “It’s an order, better abide by it. You (states) can advise people not to watch the movie.” The verdict by SC says that States must obey orders to screen Padmaavat, rejecting the requests by Rajasthan and Madhya Pradesh to block the film over law and order problem.

Chief Justice of India, Dipak Misra stressed: “We passed an order and our orders required to be compiled by all.” He said “People can’t come and say law and order problems, ban the movie. Let us not come to a state where the exhibition of a movie, despite certified by the censor board, is crippled”.

The States namely, Rajasthan and Madhya Pradesh had said that they must be allowed to stop the screening of film if it caused law and order problems as there are violent protests by Rajput groups including Karni Sena. According to these pressure groups, the movie Padmaavat distorts history and thus affects people emotionally.

Rajasthan, Madhya Pradesh, Gujarat, and Haryana had banned the film even when the Censor Board certified the movie and gave a nod for its screening. Chief Justice Dipak Misra added that experts have watched the film before the censor board certification and the movie carried a disclaimer.

After the orders, states have no legal options to ban Padmaavat’s release on Thursday.

RAJESH PURI FEELS THAT THOUGH HE HAS DONE OVER 130 FILMS , HE HAS STILL NOT FOUND A…