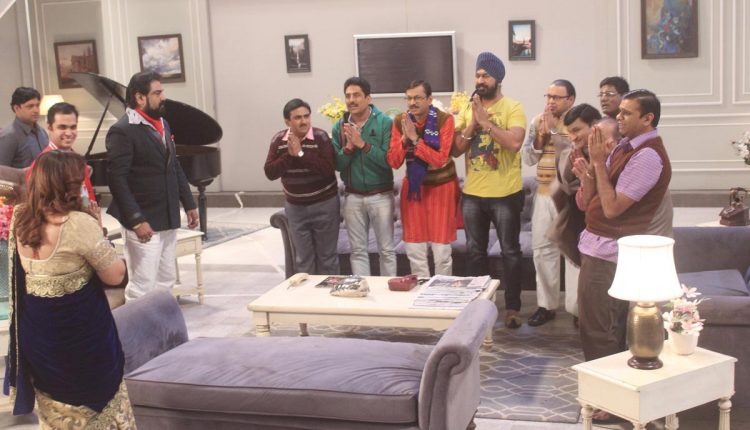 Men from Gokuldham enter Surma Bhai’s A(played by actor Samrat Soni) house and talk to him and request him to release Jethalal’s shop. But he tells them that they have two options only. Either Jethalal takes the remaining 5 crores and leaves his house peacefully. Otherwise they can do whatever they want and he doesn’t care.

Although Jethalal tries his best to sweetly explain his case and cajole Surma bhai into releasing his Gada Electronics, Surma bhai refuses to see reason. Jethalal also tries to use sympathy to get back his property.

Will Jethalal be able to convince Surma Bhai? Or will he be forced to retire from active business and move to Ahmadabad with Bapu ji and Tapu?

Produced by Neela Telefilms, TMKOC telecasts everyday from Monday to Friday at 8.30 PM on Sony tv

‘Spider-Man : Into The Spiderverse’ Has Many Cameos And The Names Will Surprise You!