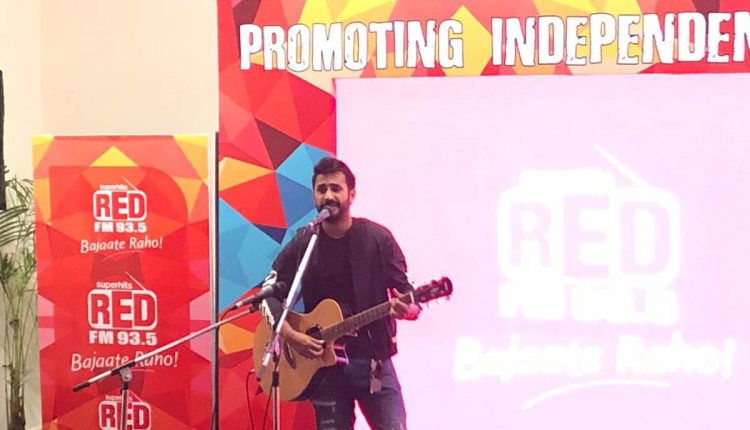 The Delhi-based new age ace singer Suryaveer Hooja, who has already captivated the music enthusiasts with his soulful tune, has once again mesmerized the audience at Promoting Independent Musician Day event organized by RED FM 93.5.Suryaveer is widely known for his beautiful recreations of old Hindi hit songs from Bollywood’s golden era, and the stage at RED F.M. 93.5’s event didn’t witness any difference. On the occasion of World Music Day. Suryaveer presented his most loved recreations, like Yaara Teri Yaari, Ek Ajnabee Haseena Se, Mere Rang Mein as a tribute to the legendary singers Kishore Kumar, S.P. Balasubrahmanyam etc. Suryaveer’s blissful voice is something that the audience always looks forward to as the recreations of old cult Hindi songs get into lives in his voice like no one else’s. The program was ended with a voted of thanks but this talented young singer’s voice kept on resonating through the audience’s hearts.

Mindshare Wins ‘Media Network Of The Year’ Award At Cannes 2019