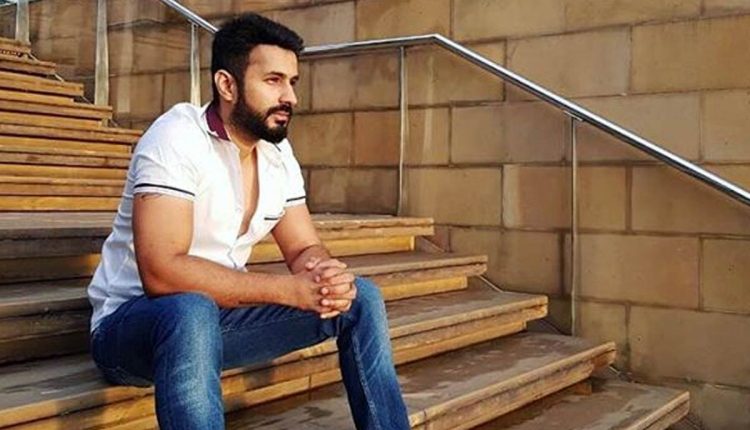 Perfect mixing and recreation of old golden numbers of Bollywood with today’s western flavour of music isn’t everybody’s cup of tea. As people find a strange affectionate nostalgia with popular old hit songs, many times, the recreation of them had been harshly criticized in the industry. Suryaveer is certainly one of the names who has brought a change in the story. A Delhi blood and a contemporary music sense have made him a perfect combination of traditional and present-day flavor which actually encourages him to recreate Bollywood’s old hit tunes. Suryaveer has a unique tone of voice which makes his songs so loved and appreciated by the audience. Some of his recreated songs are “O Saathi Re”, “Jab Koi Baat Bigad Jaye”, “Alvida” to name a few.

However, the most interesting part is that Suryaveer, uploads his music videos on his own YouTube channel without any umbrella of big brands and still manages to get views of over 10 million which clearly shows that people are actually loving Suryaveer’s quality work rather than just a brand name. Suryaveer had made his debut in Bollywood with the film “Prague” in 2013 apart from which he, with his Delhi-based band ‘Ehsaas’ performs extensively across the country. Suryaveer has also received many awards till date, including being nominated twice for GIMA award,  Felicitation from CII and “Excellence in live performance” award from Radio City and has the experience of performing more than 1000 live shows in India as well as abroad. As Bollywood is witnessing the spark of young blood nowadays, Suryaveer will be a promising name who is stepping towards the big screen with a flavour of his magical voice soon .

#BINGEWEEKEND ON MX PLAYER WITH THE LATEST TVF LAUNCHES BY CATCHING THE WEB SERIES’ – HUMOROUSLY YOURS 2, THE AAM AADMI FAMILY 3 ETC FOR FREE ON MX PLAYER

WHY YOU CAN’T MISS DELNAAZ IRANI IN HER SHORT FILM BHASKAR CALLING!