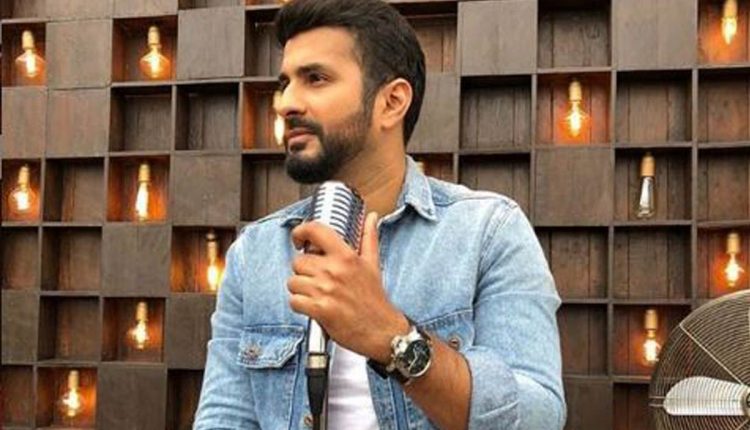 Delhi-based emerging singer Suryaveer, who is especially known for his recreations of old Hindi songs, is coming out from his much-known genre and bringing something which is indeed a need of the time now. As a recent Instagram post by Leonardo DiCaprio on the alarming water crisis of Tamilnadu broke the internet, many prominent faces of India are stepping forward to do their bit in this situation. Suryaveer, who feels that this is the proper time to convey a message on the forthcoming terrifying days through his work, is planning to bring a self-written and self-composed song that will make people aware of the water crisis and eventually inspire them to save as much water as possible in the rainy season. In Suryaveer’s own words, “I believe that this is not the time to set back. Yes, of course, I love doing recreation and people have given me an immense love for that but, this is the high time that we all do something for this very serious condition. It might be huge or it might be flimsy, but we all should do our bit. I decided to release the song from this thought”.After Leonardo Di Caprio’s Instagram post had gone viral, other video footage and pictures on the severe scarcity of water in Tamilnadu also went viral all over the Internet. Suryaveer, who is widely known for his soothing recreation of Bollywood classic tunes, isn’t surely going to disappoint his fans and his admirers too are eagerly waiting to witness something different from this musical soul.