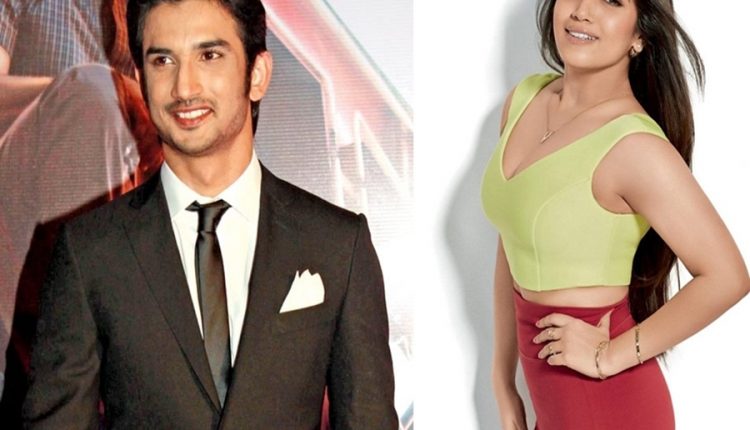 Even after the box-office debacle Raabta, Sushant Singh Rajput still seems to be on a roll. After signing Chanda Mama Door Ke and Drive, the PK actor has bagged yet another exciting project. If reports are to be believed, Sushant will now act in Abhishek Chaubey’s next, most likely to be based on the dacoits of Chambal.

According to a report in Mumbai Mirror, Sushant will be seen romancing Bhumi Pednekar and both the actors will play dacoits in the film set in the 1970s. Quoting a source, the daily reported, “Like Sushant, Bhumi too plays a dacoit. She plays his love interest and gave the nod a month ago. The film will be shot in the Chambal ravines and will roll early next year. Abhishek and his team has already begun scouting for locations.”

Sudip Sharma, who has co-written the story of the film with Abhishek, earlier revealed how he went to Chambal for the initial research of the film while meeting some reformed dacoits. “Some of them have more than 80 murder charges on them. Everyone has heard horror stories about the dacoits of Chambal but I’ve realised the reality is quite different from what Hindi films portray. We aim to capture that reality,” he had stated.

Sushant and Bhumi will share the screen for the first time in the film. Meanwhile, Bhumi has an interesting line-up of films which includes Toilet: Ek Prem Katha and Shubh Mangal Saavdhan. On the other hand, Sushant has started training in NASA for his film Chanda Mama Door Ke which will have him reprise the role of an astronaut.