After all the controversy over Veere Di Wedding, Swara Bhasker finally has a reason to celebrate. Suicide Company Pvt Ltd as large short film featuring Swara Bhasker and Jay Bhanushali has got an official entry at the prestigious Los Angeles Film Awards. The film is produced by Shaleen V Vaid and directed by Indian filmmaker Jehangir Irroni, is based on “Suicide and Depression”. 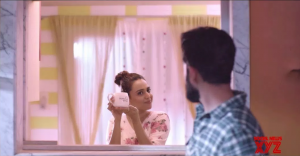 Akshay Kumar will be seen in Yash Raj Films’ next venture as Prithviraj Chauhan.