Harman Baweja is in the full power to deliver back-to-back entertaining stories. After making headlines for The Great Indian Kitchen Remake, the creator-producer gears up for the London schedule of his other anticipated next big cast Punjabi film, Honeymoon. 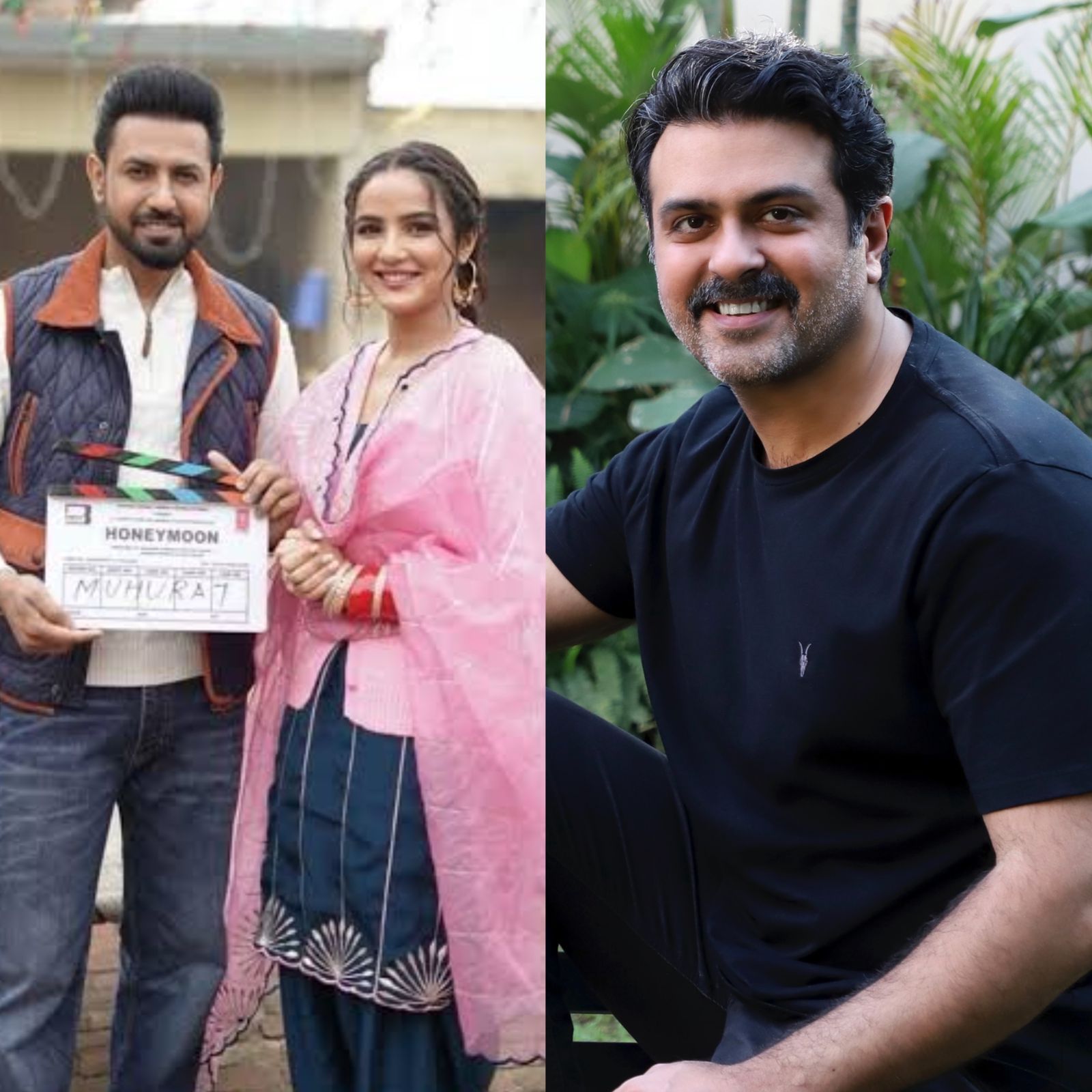 Our cameras caught the lead actress of the film, Jasmin Bhasin, at the Mumbai airport as she flew to London for the international schedule of Honeymoon. Reports suggest Gippy Grewal and 14 other actors are joining the team soon for the same.

The entire team will now jet off to London to kickstart the next. The city plays a crucial role in the narrative, and the makers will shoot a majority part of the film and pivotal sequences in this shoot slate.” 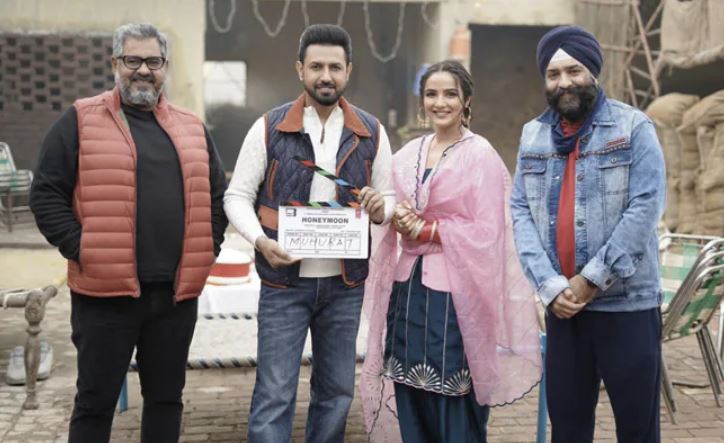 Meanwhile, Harman Baweja has his hands full with multiple projects running simultaneously. The producer is working on The Great India Kitchen Remake with Sanya Malhotra and Captain India with Kartik Aaryan in the title role.