Taapsee Pannu has always had a strong sense of fashion from slaying her vacation goals to wearing the coolest outfits while promoting her films. What many people have not realized is that she does a really cool thing with every film she promotes. The Pink actress chooses a theme for her outfits based on the film she’s promoting.

When Taapsee was promoting Judwaa, she wore outfits that matched her role in the film. They were glamorous and very western. For Soorma, Taapsee chose to wear athletically inspired outfits, to match her character of a hockey player in the Sandeep Singh biopic. The actress chose some amazing khadi and cotton prints for Mulk and wore a lot of sarees and suits that resonated her character, Aarti from the film. Now, she’s rocking some Indian Boho swag with local designs on western cuts and is pairing it with old school  oxidized jewellery for Manmarziyaan. Every character is depicted via these amazingly conceptualized outfits when the Naam Shabana actress is promoting a film because she wants audiences to see her only as the character and nothing else.

When asked about this, the actress said, “We all have so many films releasing every year and as actor it’s a blessing to be able to get versatile characters to perform in every film. I truly consider myself lucky to get an opportunity to not only explore varied genres but also how different characters with every film. While promoting these films I keep in mind my character and genre of the film, I add my personal style to it and my stylist Devki comes up with interesting themes for each film’s promotions. This helps me look forward to promotions in a creative way!” 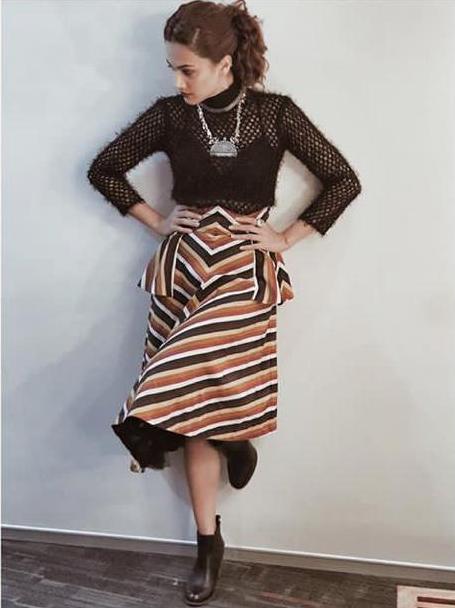 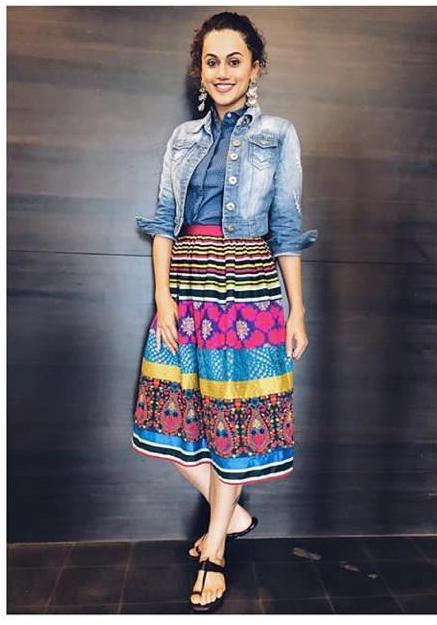 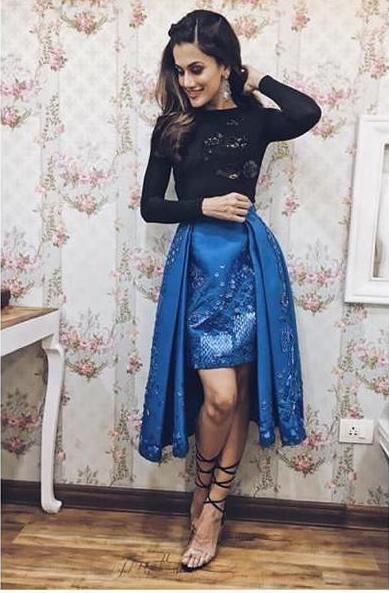 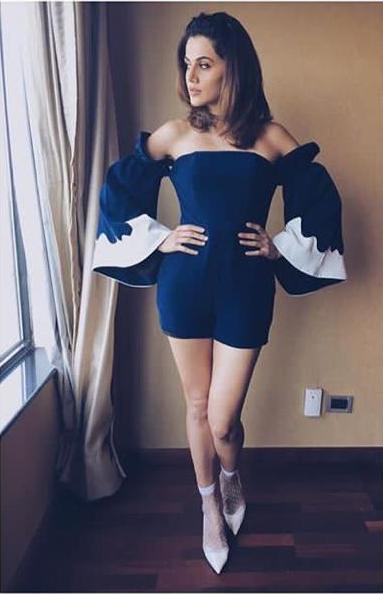 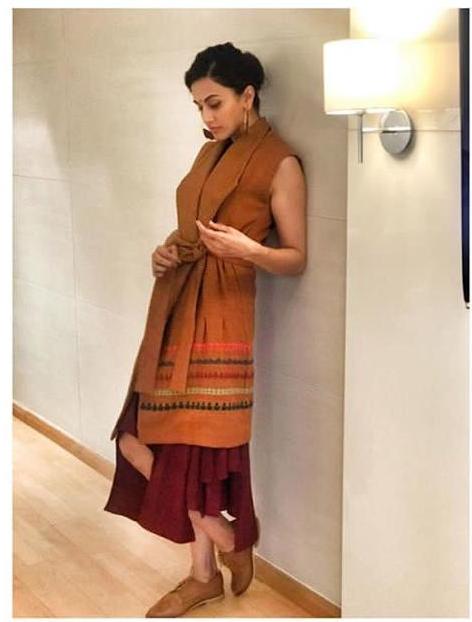 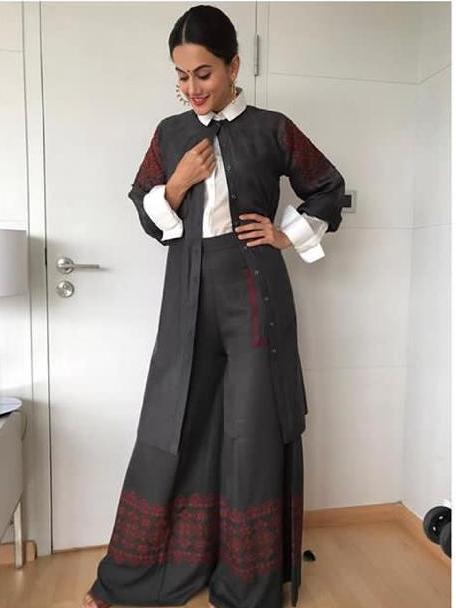 Remo Gives His Movie Shoot A Miss For Dance+ Season 4!