Taapsee Pannu Lived With The “Revolver Dadis” Before Shooting For “Saand Ki Aankh” !

There is no doubting that Taapsee Pannu is one of the finest actors of her generation. The powerhouse performer always goes the extra mile, when it comes to getting under the skin of her character.

For her film Saand Ki Aankh, produced by Reliance Entertainment, Anurag Kashyap, Nidhi Parmar & Chalk n Cheese Films and directed by Tushar Hiranandani ,Taapsee spent a lot of time with Chandro and Prakashi Tomar, on whom the film is based. 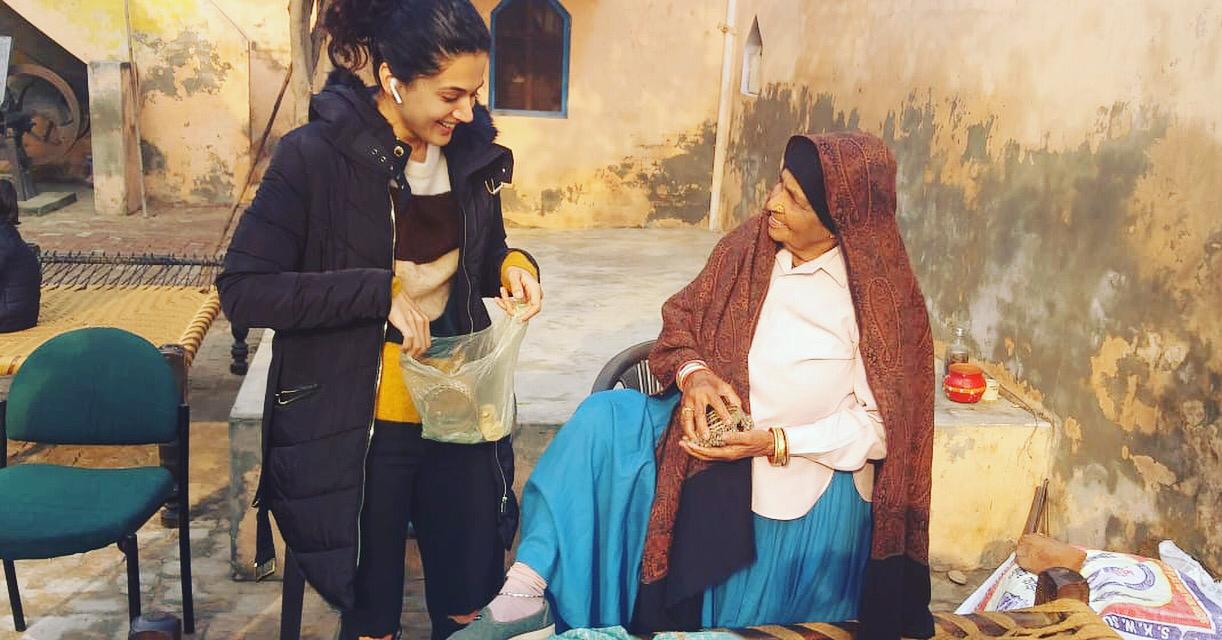 During the one month shoot of the film in Meerut, the talented actress also stayed at Chandro’s house for a month. Infact, she had got so close to the two legands, that she would have lunch at Prakashi’s house and dinner Chandro’s house!

Saand Ki Aankh follows the inspiring story of the world’s oldest sharpshooters, Chandro & Prakashi fondly known as the “Revolver Dadis”. Not only did Taapsee spend a week getting to know them but also stayed in their original home in the interiors of UP, to better understand the kind of lives they lead and interact with their family and neighbors. 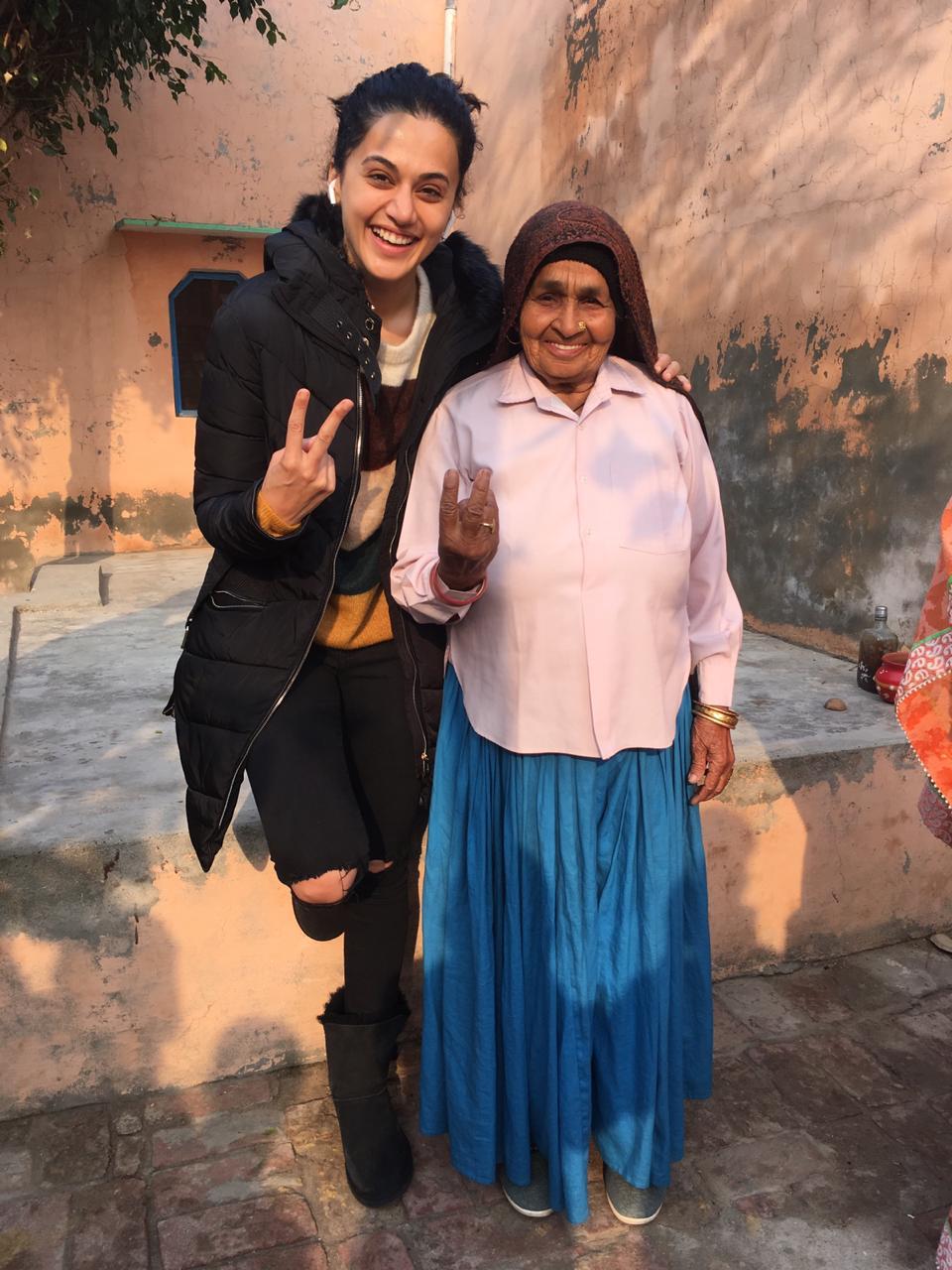 Says a source, ” Taapsee wanted to experience the village life first hand and get to know the dadis and their story. She stayed at their home for a week, before the film went on floors. In fact a lot of jewellery and outfits she sports in the film has been borrowed from their actual wardrobe”.
Talking about her experience, Taapsee says, “It was the best experience for me so far. Living in Johri and spending time with these two ladies, who has strength and compassion was very inspiring. There were so many stories to hear from them and so much to learn.” 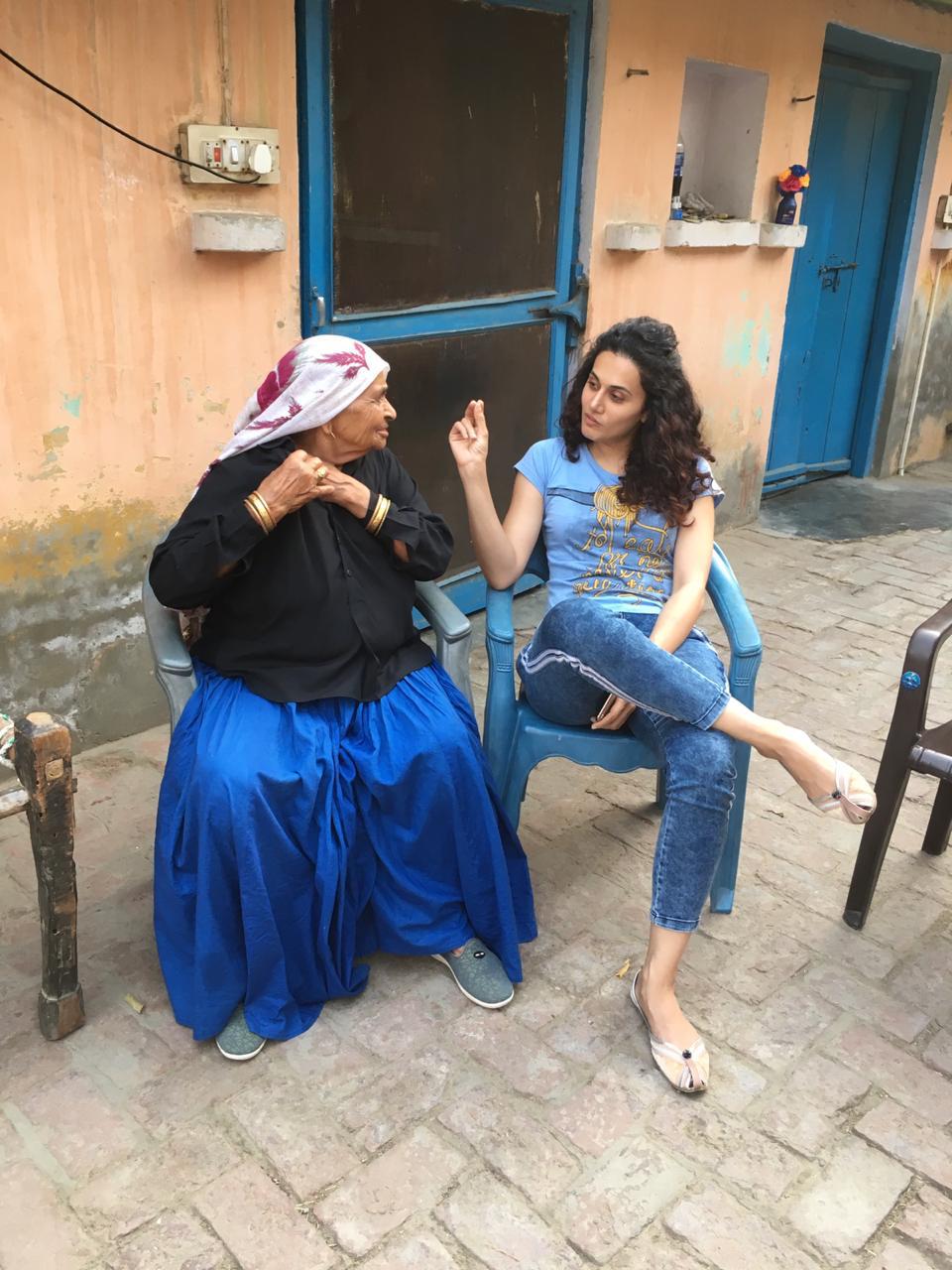 Buckle up! Fast & Furious comes up with a special Hobbs & Shaw film