By Team Bollyy Last updated Jan 28, 2021
78
Share
A powerhouse of talent and the face of the modern Indian woman, Taapsee Pannu today gave her fans a glimpse of her on-the-field cricket training for her upcoming film Shabaash Mithu- Jyothi Venkatesh

For her role as ace Indian Cricketer Mithali Raj in the biopic, Taapsee will be training with coach Nooshin Al khadeer 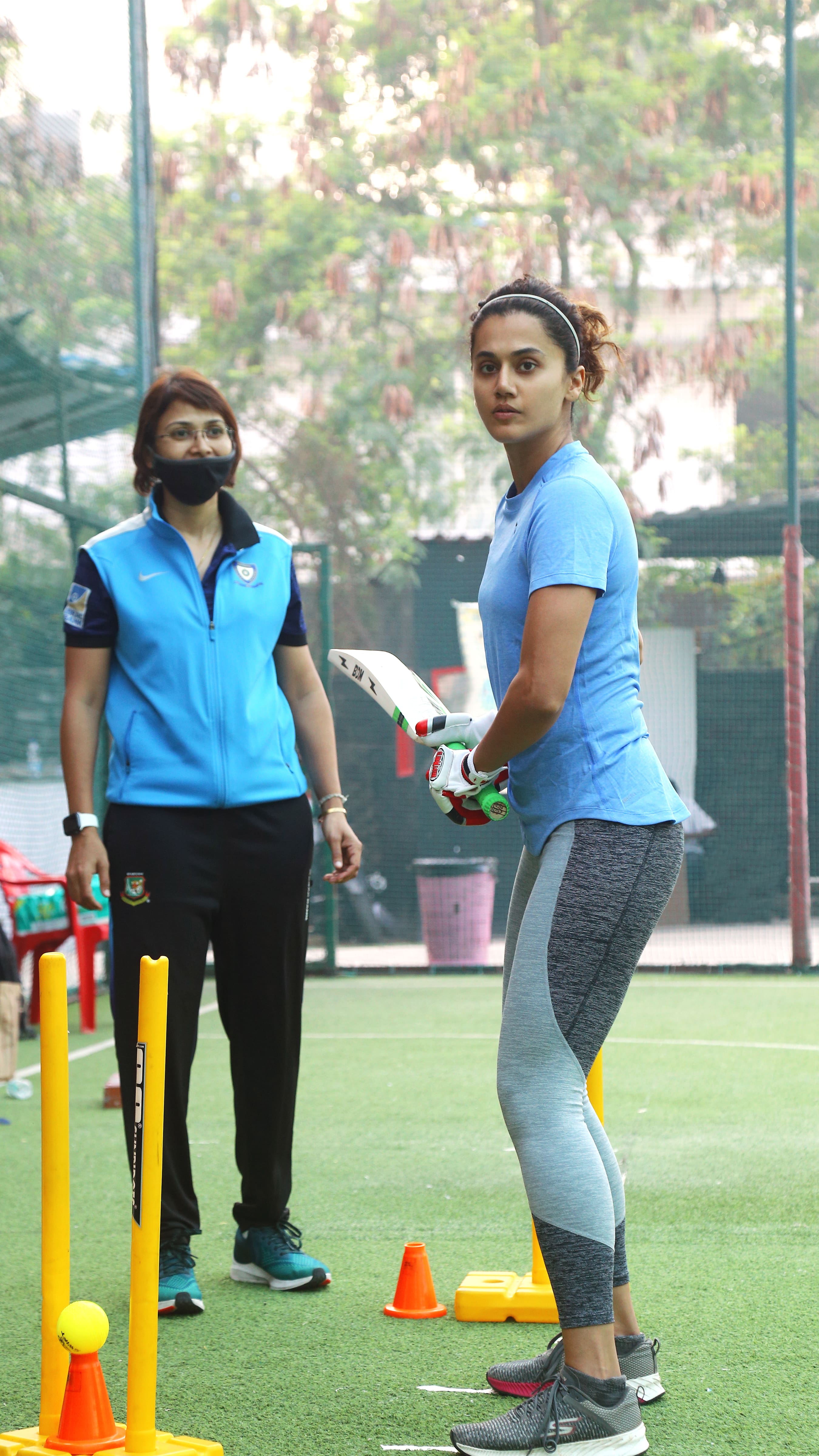 Being the dedicated method actor that she is, Taapsee will be training to perfect her every action and stance to play a professional cricketer on screen.
Speaking about her training regimen, Taapsee said, “I’ve never played the game before, have just been a spectator and a hyper ventilating fan of the game. 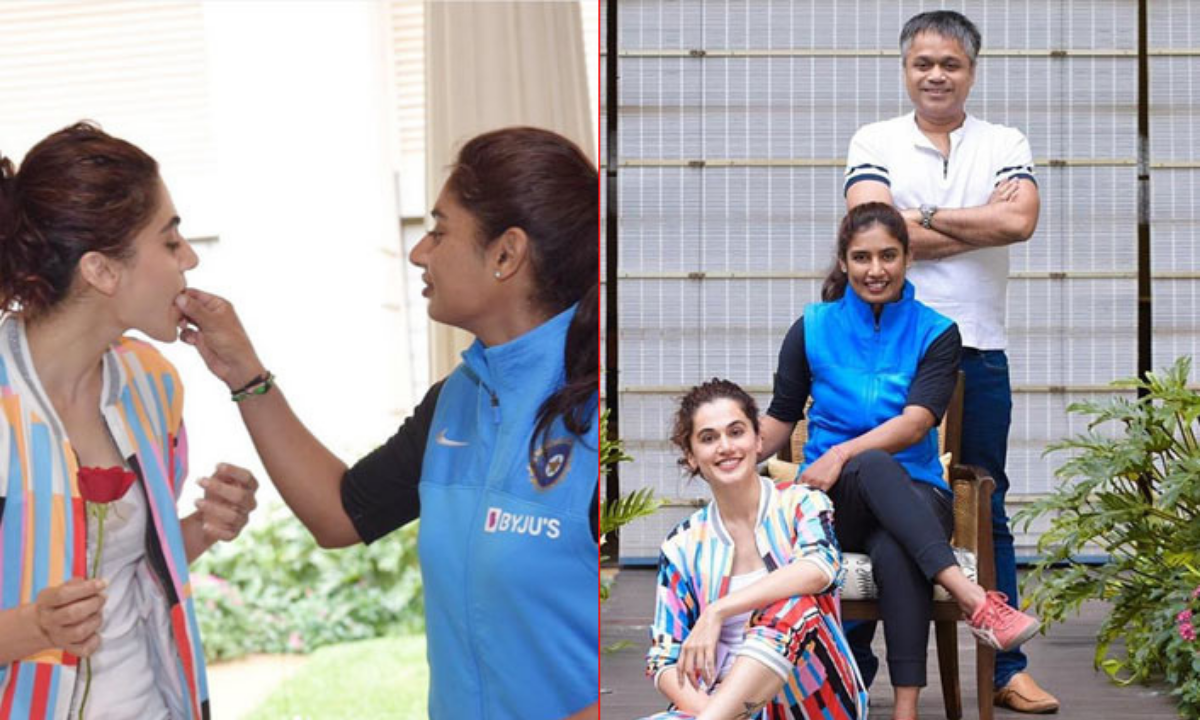 Produced by Viacom18 Studios, Directed by Rahul Dholakia, and Written by Priya Aven, Shabaash Mithu is the inspiring tale of the captain of the Indian Women’s Cricket Team, Mithali Raj.
An inspiration to billions of young girls in the country, her life is now all set to be documented on the silver screen in this biopic.
78
Share

On the occasion of Republic Day, Aafiyah Heights Group honored the Corona Warriors