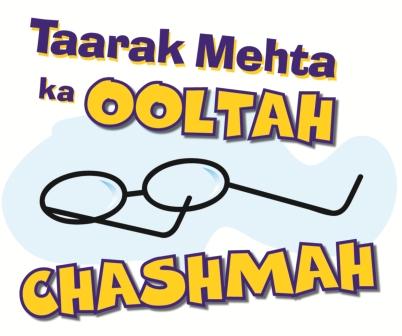 It all begins when Iyer drops in at Jethaalal’s house with a box of home-made Rasgullas. Coincidentally, Taarak Mehtta who is at Jethaalal’s place sees this as an opportunity to savour one Rasgulla from the prying eyes of his wife – Anjali.

But such is his ill luck that before he can have one, Jethaalal, Tapu and Champakklal not realising that Taarak Mehtta is yet to eat one, empty the entire box.

But there’s still some hope since Babeetta too has dropped off a box of Rasgullas at his place.

However now, things have just got a tad bit diffcult because Anjali is the barrier between him and the Rasgullas.

But the desire to pop a sweet Rasgulla into his mouth has become more than just a craving. And Taarak Mehtta might just take a stand against Anjali’s healthy diet imposition on him. 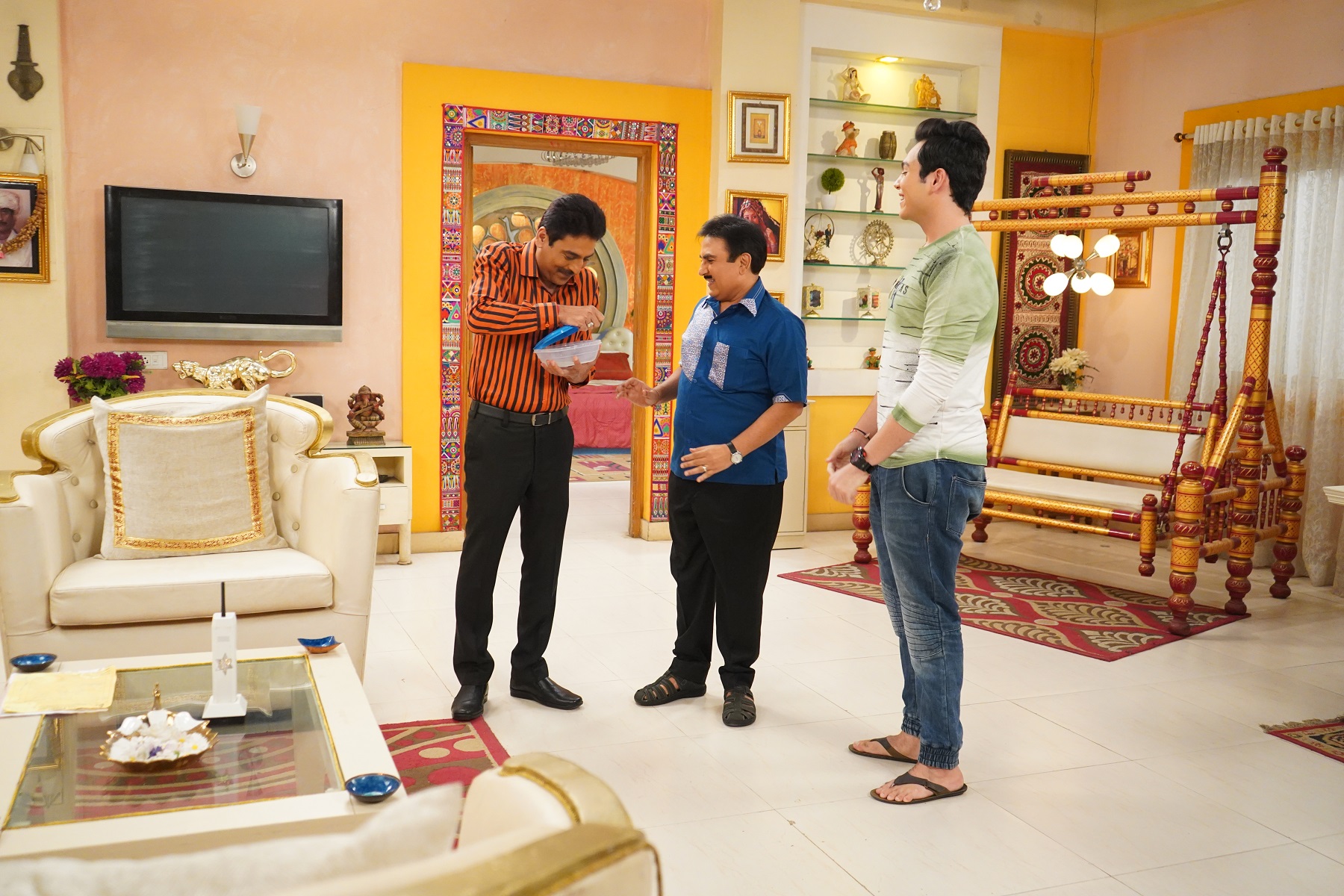 Is it in Taarak Mehtta’s destiny to savour a Rasgulla that he has come to desire for so very much or as usual will Anjali become a roadblock to his plans?

This time viewers will not only find out whether he does get to eat Rasgullas or not but also, they’ll have the opportunity to take a poll on the matter.

Taarak Mehta Ka Ooltah Chashmah will be putting out a poll on its social media platforms inviting opinion from viewers on whether they think if Taarak Mehtta gets to have the Rasgullas or not.

In the meantime, to not miss any of the fun, watch the upcoming episodes of Neela Film Productions Private Limited’s show Taarak Mehta Ka Ooltah Chashmah from Monday to Friday at 8:30 pm only on SAB TV.

Few photos are out from the upcoming episode: 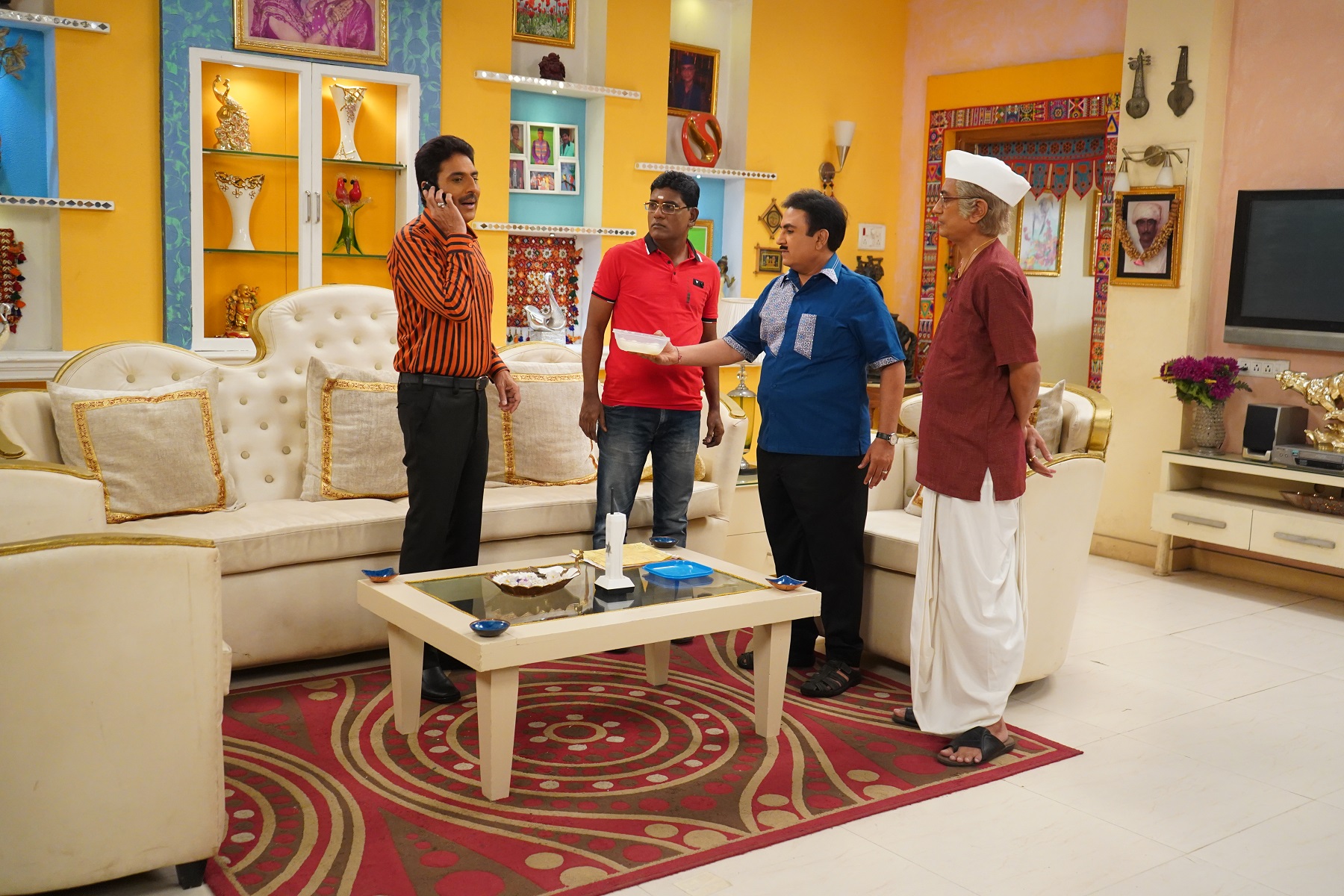 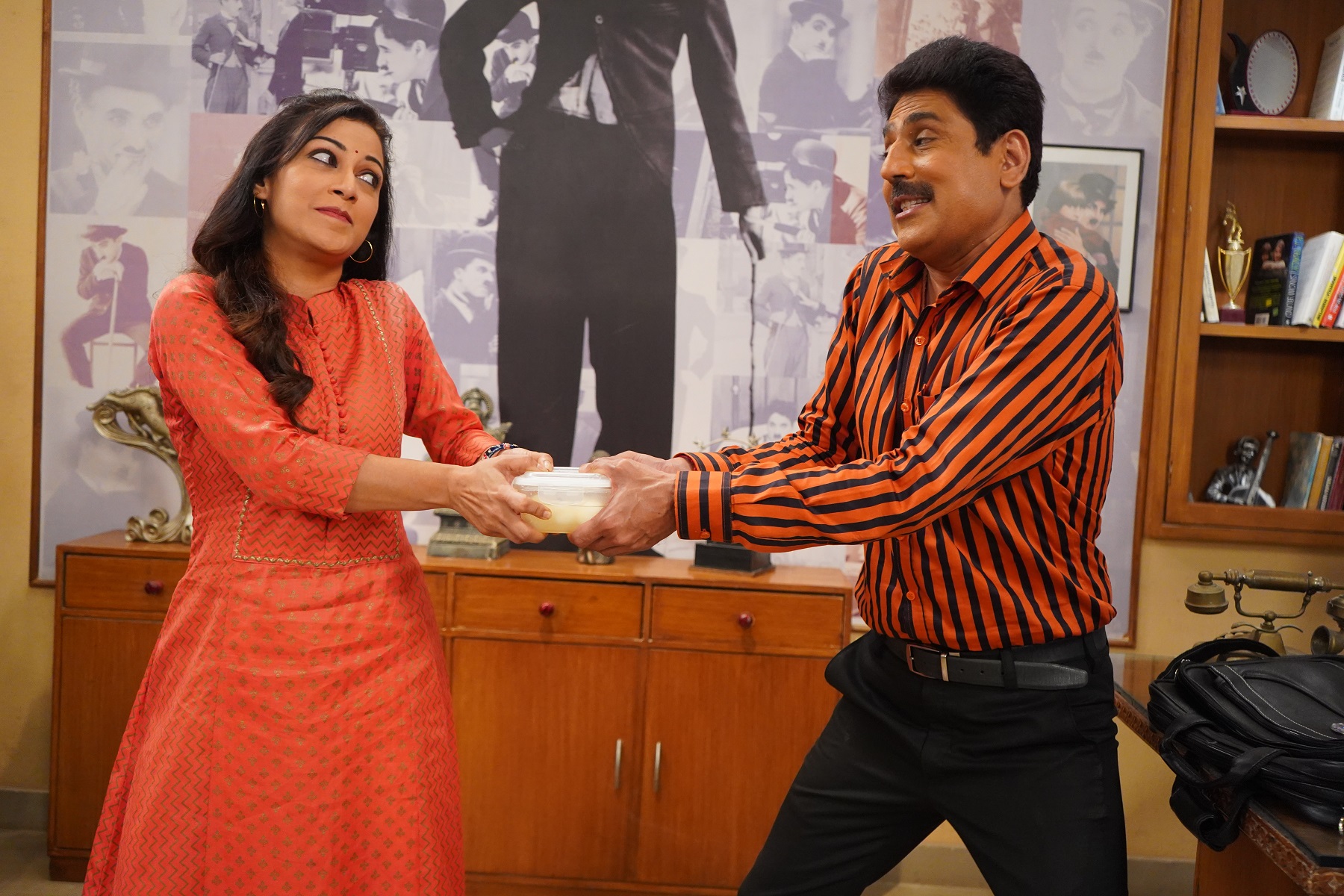 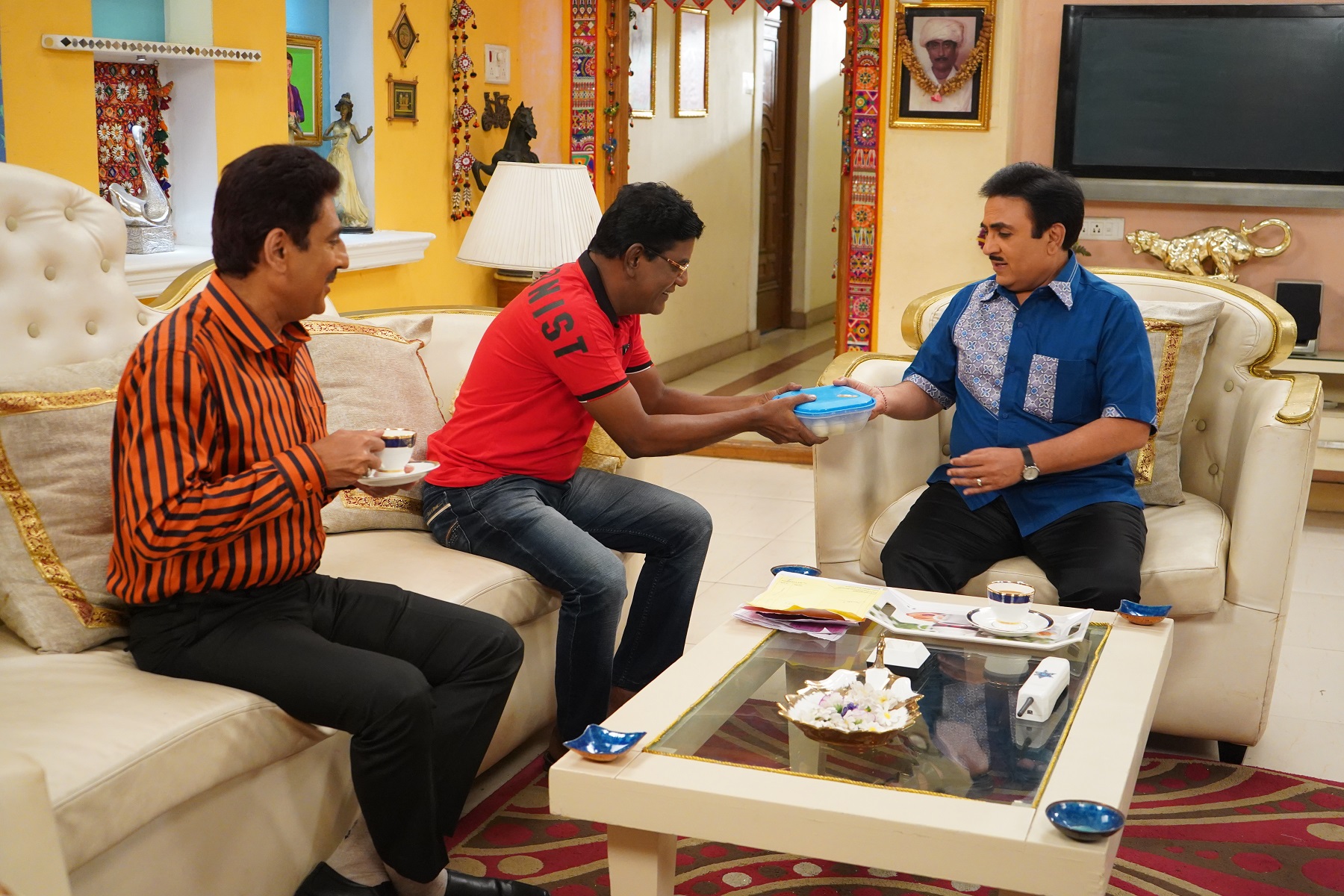 Shama sikander sizzles like a Hollywood star in her recent photos