After ruling his territory and becoming one of the most known faces in the Tamil Film Industry,

Superstar Vijay Sethupathi announces his next Bollywood film on his birthday on 16th January 2021 in Mumbai. 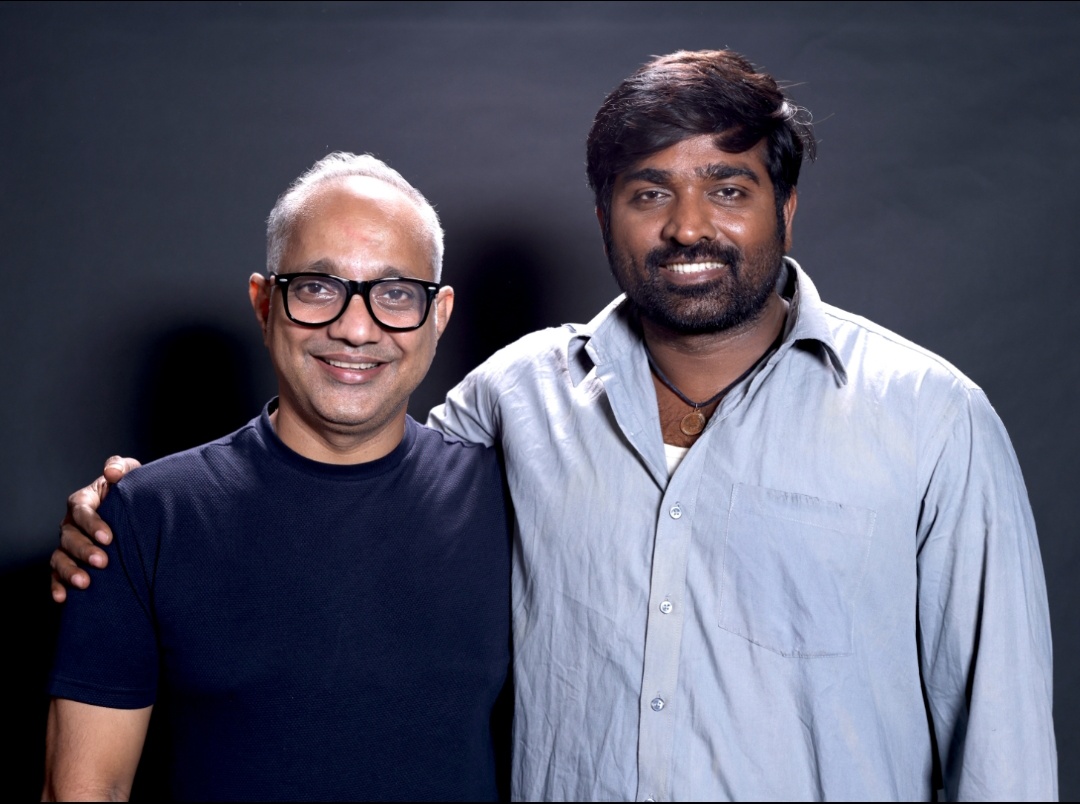 Speaking about the film, Director spoke about how he has spent 19 years working on this challenging script and turning his dream into reality with the film ‘Gandhi Talks’. The last silent film in Bollywood was ‘Pushpaka Vimana’ which sky-rocketed Kamal Hassan’s career back in 1987.

He is that actor, who can justify this challenging script with his performance

Revealing on how and why he decided to cast Vijay Sethupathi in his dream project the director says, ” This project has been very close to my heart emotionally and when the actor himself relates with the idea and same emotions, it is really a boon for the director. For me, Vijay Sethupathi is that actor, who can justify this challenging script with his performance. As soon as Vijay read the script, he completely understood my vision and approach towards the film.”

“Every director is looking for certain types of characteristics in his actors. While I was searching for the lead in B-Town I also started looking in other alternate industries and that’s how I came across Vijay Sethupathi. His acting skills, style statement, vocal dynamism is stupendous and that’s when I felt I found my lead star. He is not only prodigious in his work but a very down-to-earth and anti propagandist star, who can break barriers of his image for his films. I am really excited to work with him and start my dream project as soon as possible.” the director added with immense excitement. 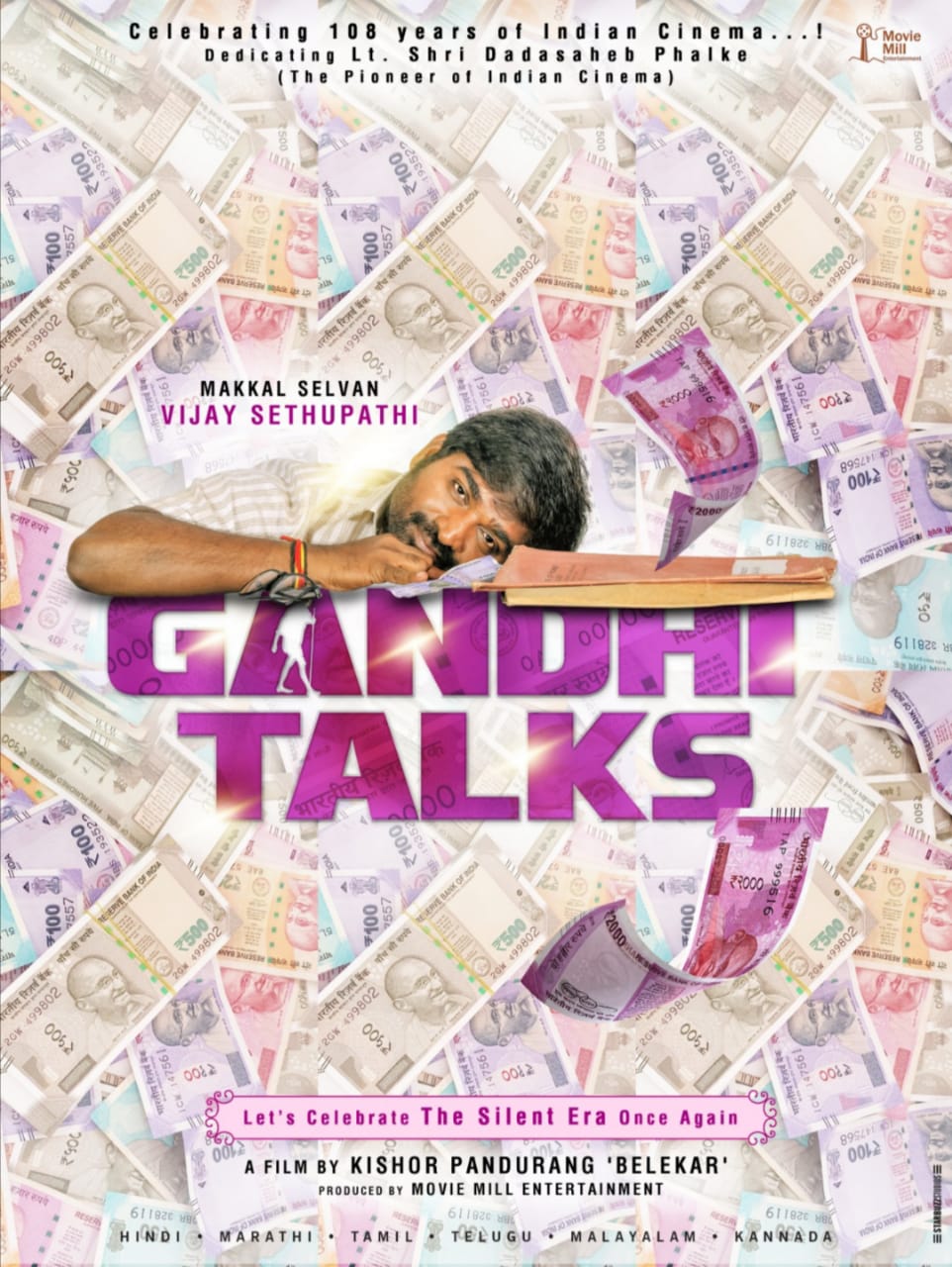 According to the sources, the powerhouse performer Vijay Sethupati has signed up a row of ambitious Bollywood projects with A-lister Actors and Directors. Which includes
Sriram Raghavan next directorial, starring Katrina Kaif & Vijay Sethupati, ‘Mumbaikar’ a movie directed by Santosh Sivan with Vikrant Massey, a web show with Shahid Kapoor and a remake of Hit Tamil film Vikram Vedha and if sources are to be believed Hrithik Roshan to play antagonist (Vijay Sethupati’s role )and Saif Ali Khan to play the protagonist role (R Madhvan’s role from Vikram Vedha).

The Chambers ‘Rendezvous’ Hosts a power-packed dias of women leaders at the Taj Mahal Palace, Mumbai

‘Bandeya’ a soulful song that binds the essence of siblings on…