From show doing well to investments reaping benefits, here is what the future awaits for these producers, as predicted by tarot card reader Dr Neelam (Kaajal).
By Jyothi Venkatesh 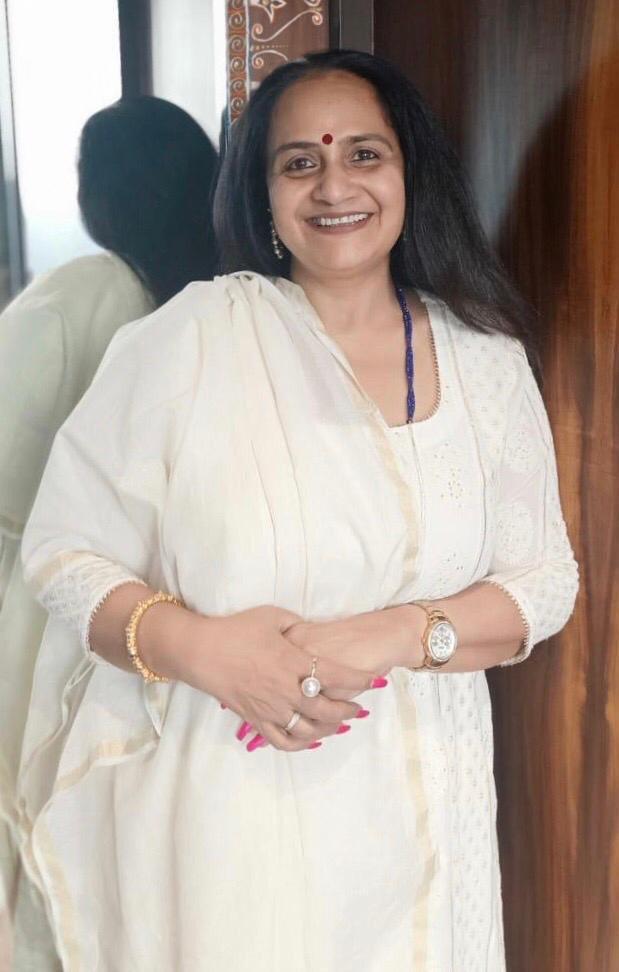 Rajan Shahi – The card s indicate that you will be outgoing, very energetic and always on the go this year. Things will go very well for you. A new project should be up by June / July as the cards indicate that you have researched well. You will be handling your investments well and they will reap benefits. But be careful in the last months of 2021, you could be spending more. Be careful not to get carried away. Your production house Directors Kut production could bring you enormous fulfilment. The months of February and March need your extra Midas touch as some hurdles are indicated. In July or August, some creatives differences could arise and they can be avoided as they would be more of ego battle. Great projects and divine grace will follow. From Anupamaa and Ye Rishta Kya Kehlata Hai, the latter will require your attention as some complications could arise in the mid months of 2021. Anupamaa will have a smooth year. Only be careful in January and February as extra expenses could occur. YRKKH could experience a stagnant phase in January and February. 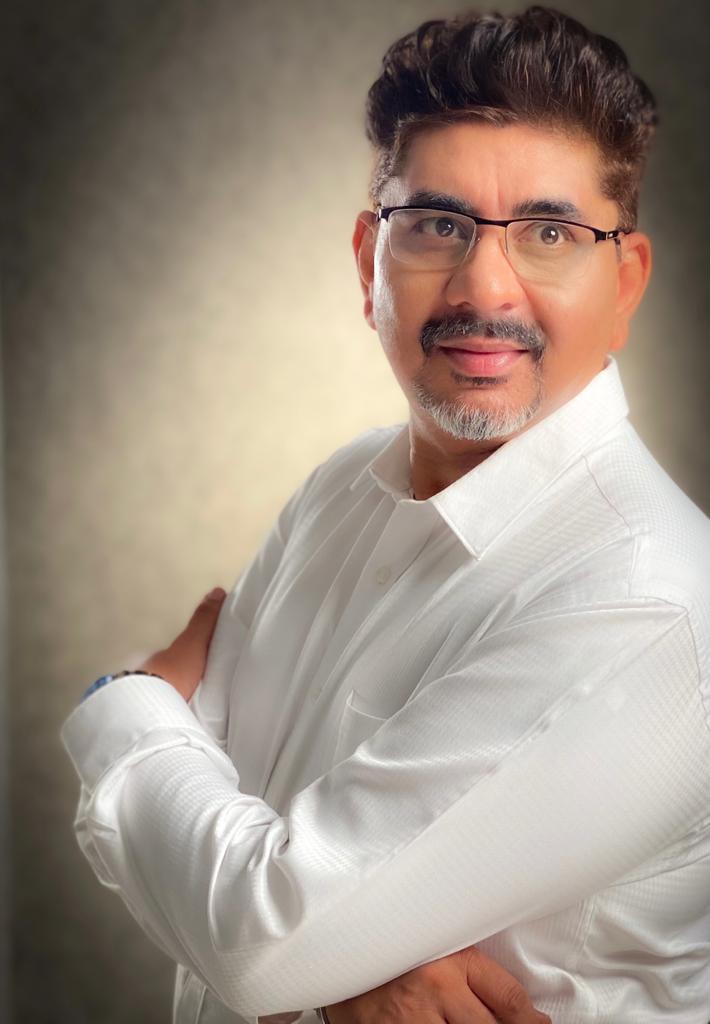 Ekta Kapoor: The card s for 2021 are indicating good luck and fortune. Big changes are coming your way which will bring big chances of growth. The changes will be good emotionally too. The Universe working in your favour. The month of April denotes some major decisions that will have to be made in a limited time frame which could bring in irritation. Also, be careful as some people around will not have your interest at heart. In the last two months of the year, you will need to take care of health and relationships as some ups and downs are indicated. Also, you need to be careful of an eating disorder..Balaji Telefilms will carry its glories of the past, the creative outputs will be based on the old lessons learnt, be careful unrealistic wishes could shatter desired results. Naagin 5 will get great mileage and good dividends but need to be extra careful as it could go out of hands as someone could take it’s power for granted. Comparing with Kumkum Bhagya, Naagin 5 will have steady growth and a solid foundation. Remember slow and steady wins the race. While Kundali Bhagya could go a bit off-balance, it will jump back if the makers make few desirable changes as required. 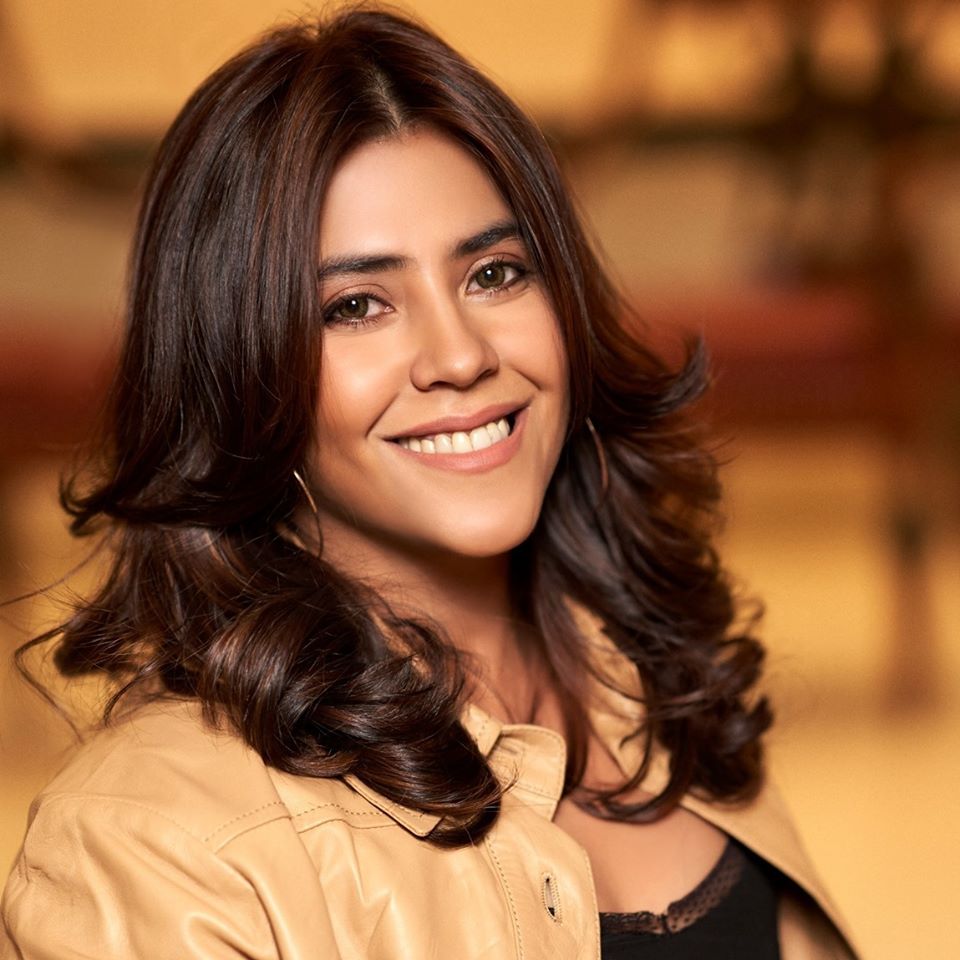