By Team Bollyy On Aug 27, 2018
1,197
Share
Amidst receiving all the love and appreciation for their upcoming film, Team Laila Majnu visited Amjer Dargah today to seek blessings. Lead actors Avinash and Tripti are getting all hails and acknowledgment in the trailer and the songs which are out by now. The madness of Laila Majnu began the moment our trailer dropped and spread like a fire receiving all the love in the process. 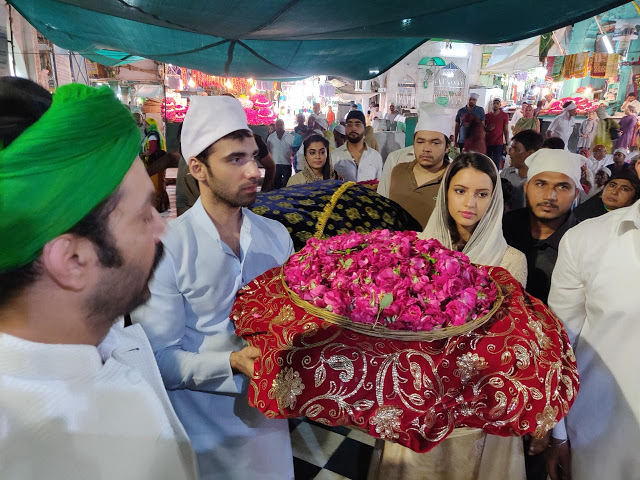 Apparently the team was in Jaipur for the promotions but took out time to go to Ajmer Dargah in order to seek blessings. The whole crew included Imtiaz Ali, Sajid Ali, Preety Ali, Avinash Tiwari and Tripti Dimri.
Reliving one of the epic love story, Imtiaz Ali presents the modern, twisted version of Laila and Majnu in this film. Known for his different take on the concept of love, Imtiaz Ali wrote the story of this film some 10 years ago, unsure if he will ever make a movie like this. As time came, people joined him in his journey and he is finally presenting the film for his audience. 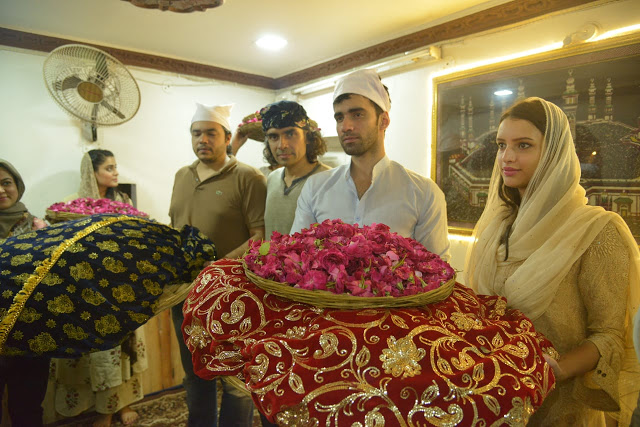