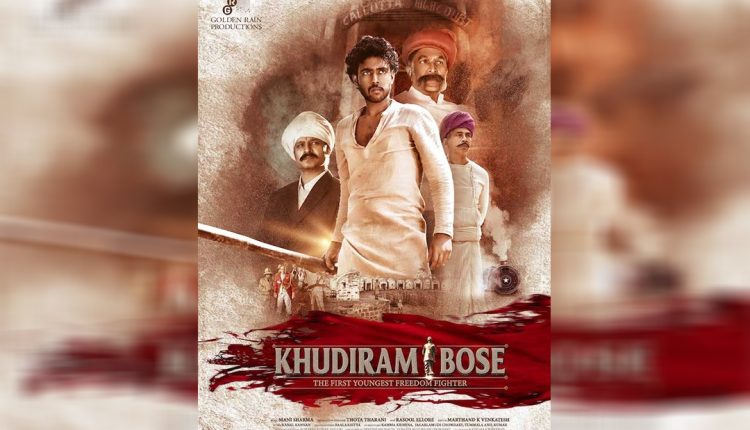 I want everyone to know about Khudiram. Lesser known facts of freedom struggle shown in the film: Director Vidya Sagar Raju

A biopic in Telugu on Khudiram Bose, the young, iconic freedom fighter and one of the youngest martyrs of India’s freedom struggle has been screened under Indian Panorama section in 53rd IFFI, today.

The Director Vidya Sagar Raju chose to do a biopic when he donned the director’s hat for the third time, because as he said, “I want everyone to know about Khudiram”.

Addressing a press conference on the sidelines of IFFI, Director Vidya Sagar Raju said that he had to undertake intensive research before developing the script. Khudiram’s life and times was intertwined with important events and personalities of freedom movement, like Partition of Bengal and Rabindranath Tagore, Swami Vivekananda, Sister Nivedita, Barendranath Ghosh and others. Some lesser known facts about freedom struggle have also been shown in the film. Like six lawyers had fought the case for Khudiram. Narendra Kumar Basu, a reputed lawyer of the era had fought the case for Khudiram, though they could not win it. It has been shown that the first flag of India was designed by Sister Nivedita and that has a very crucial plot in the film. Another significant historical event, the first sound recording in the country which happened in 1906 in which Rabindranath Tagore had sung Vande was also showcased. . 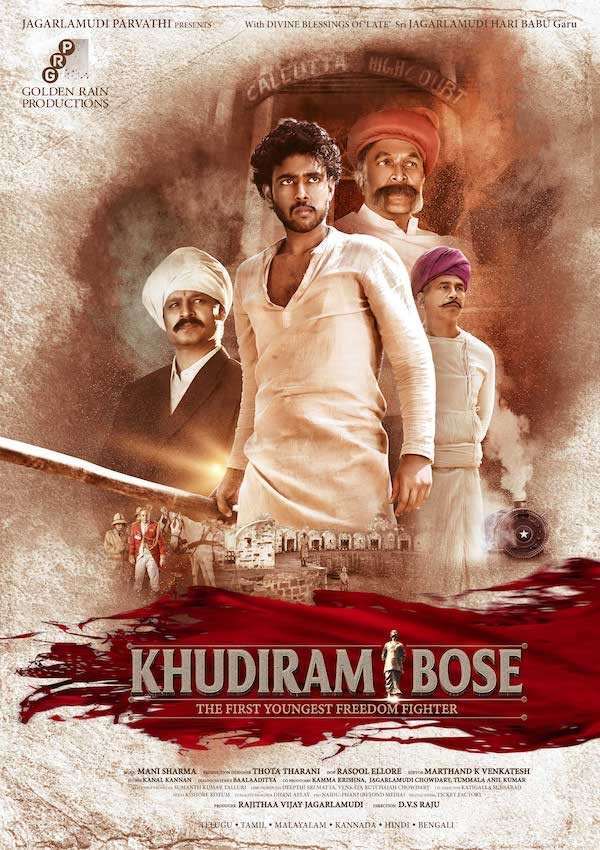 “When our team went through Khudiram’s history, we found there was a lot of things to show”, said Vidya Sagar Raju. “The script takes us through the horrors of Partition in Bengal, in which many historical characters are involved. I tried to make the biopic a little wider”.

The Director gives credit to the entire cast and crew for making the film come out well.. Senior technicians who have worked in it knew how to bring alive the script. “They are behind the film, but for me they are the foremost”, he said. 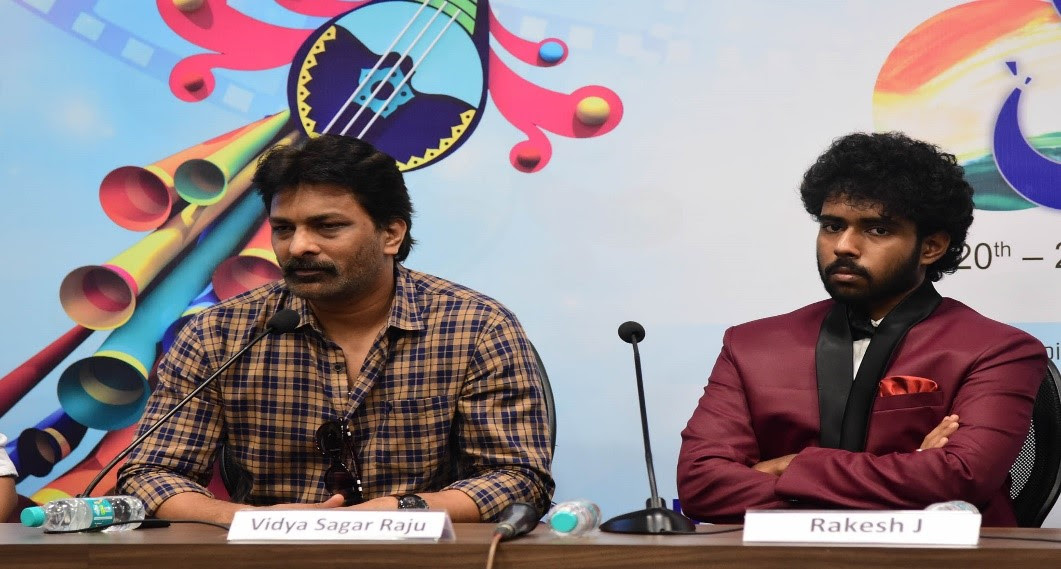 Debutant actor Rakesh Jagrlamudi, who played the title role, expressed happiness for being able to portray a freedom fighter in his first film.  It was a little challenging for him to portray the historical real-life character, he revealed. But, the team’s support helped him to do it with ease, he added. Working with senior actors like Vivek Oberoi, Atul Kulkarni, Naseer and others was a rich learning experience for a debutant, said Rakesh

Fine-tuning, perfection, minute details, adopting the culture and characters are important elements of film-making, said Vidya Sagar Raju. Speaking on regional films, he said, “All emotions are same around the world. Hence, regional films also appeal to an international audience”. 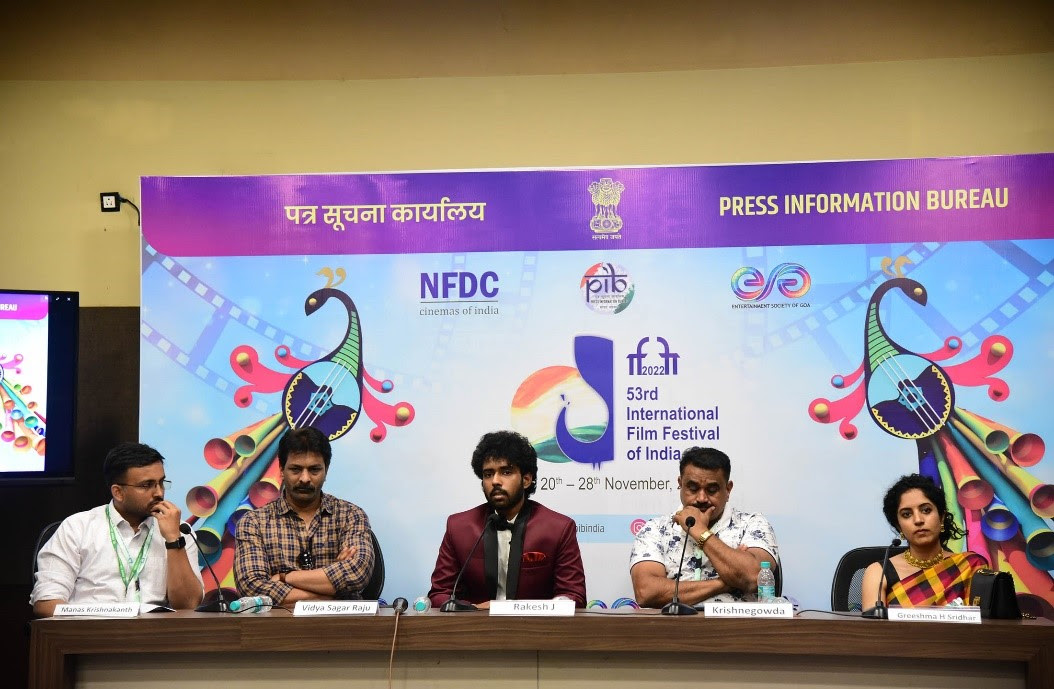 The Director further said, when the country started observing ‘Azadi Ka Amrit Mahotsav’, we thought of making a film on our revered freedom fighters.  “Then we started our travel with Khudiram”.

The film will be released in seven Indian lanuguages. The team is planning to screen the Hindi version during the upcoming winter session in Parliament, team Khudiram Bose stated.